Andre De Grasse ran an impressive 200m on Sunday at the Rabat Diamond League to take the win in a season’s best of 20.19. De Grasse is healthy and running consistently. With over three months to the World Championships in Doha, De Grasse is trending well. 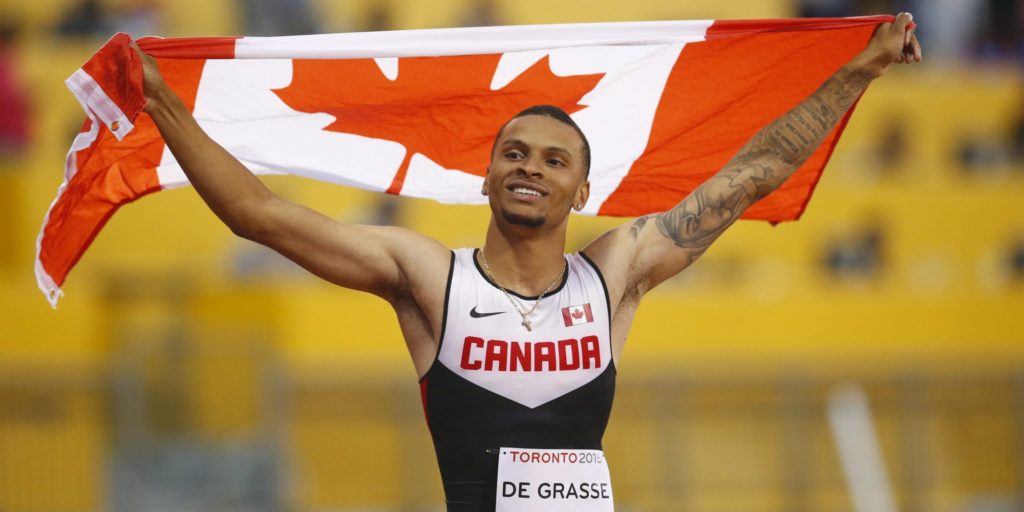 RELATED: Andre De Grasse is back

De Grasse had a disappointing summer on the track in 2018, dealing with a hamstring injury that forced him to pull up in the 200m semi-final at the Canadian championships and call his season early. He also was unable to compete at the 2018 Commonwealth Games. His difficult 2018 season followed the sprinter’s withdrawal from the 2017 World Championships.

In the women’s results, Gabriela DeBues-Stafford ran another 1,500m personal best, finishing in 4:00.46–only 0.2 seconds off the current Canadian record held by Lynn Kanuka.

Every time she gets on the track, DeBues-Stafford runs a personal best, so it’s only a matter of time until the first Canadian woman goes under 4:00.00 in the 1,500m.