Canada’s sprint team will be racing next month on the global stage for the first time in over a year, and three-time Olympic medallist Andre DeGrasse will not be joining them. Twenty-four athletes will be headed to Poland to compete in the World Athletics Relays Silesia on the first two days in May, with the goal of securing spots at the Tokyo Olympics this summer. 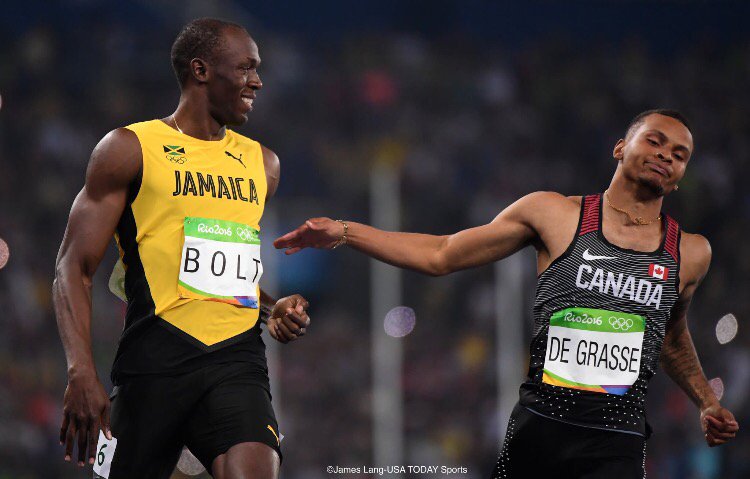 DeGrasse and his partner, reigning world champion and Olympic silver medallist in the 100m hurdles Nia Ali, are expecting their second child in early May, and considering his main focus this year is the Olympics, DeGrasse has said he does not want to risk being overseas when the baby is born. In a statement, he said, “I wish the best for my teammates and for all involved in the event.”

Despite the absence of one of the country’s best athletes, Canada will still be fielding full teams for the men’s and women’s 4 x 100m, the women’s 4 x 400m and the mixed 4 x 400m. Rio Olympian Sage Watson will be anchoring the women’s 4 x 400m team, which has already qualified for the Summer Games after finishing eighth at the World Athletics Championships in Doha in 2019.

“We have a very talented group of women and that continues to grow,” said Watson. “I think the initial goal at World Relays is to get us together after a year apart. Going to Poland, we need to take it step by step. The first step is making the final, and the next step is going for a medal.” 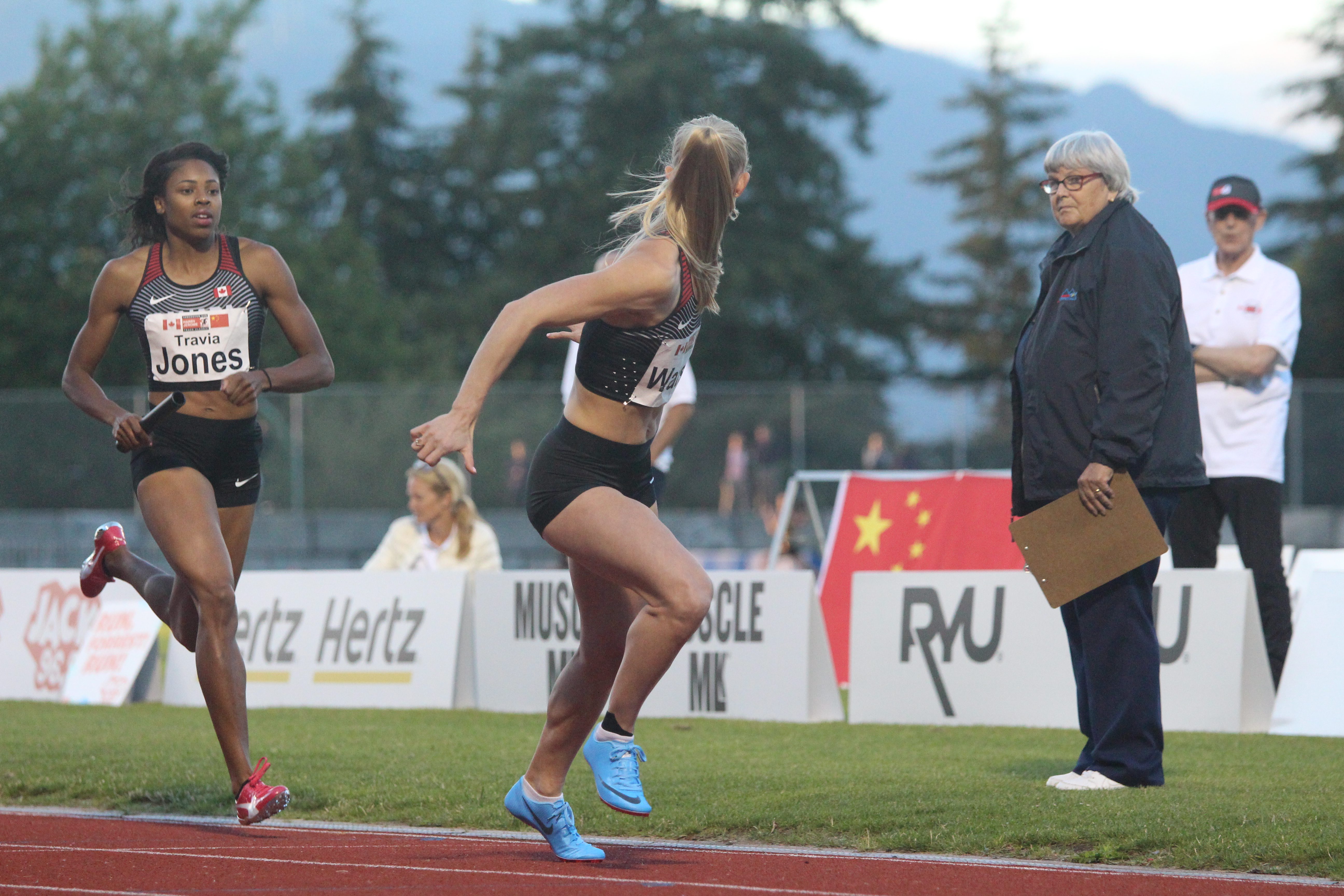 All of Canada’s other relay teams still need to qualify for Tokyo, including the men’s 4 x 100m team, which will include Aaron Brown, a member of the 2016 bronze-medal winning team at the Rio Olympics.

“I know going into the championship that Glenroy [Gilbert], our head coach, will convey the message of qualifying for Tokyo before anything else,” said Brown. “As one of the veteran leaders on this team, I echo that sentiment.”

Canadian athletes have struggled to find competitions throughout the pandemic, so it’s important for the athletes to perform well with limited racing opportunities if they want to qualify for the Games. This meet will be the first time our relay teams have gotten together in over a year, and they will be gathering at a training camp in Louisiana for two weeks before heading to Poland.