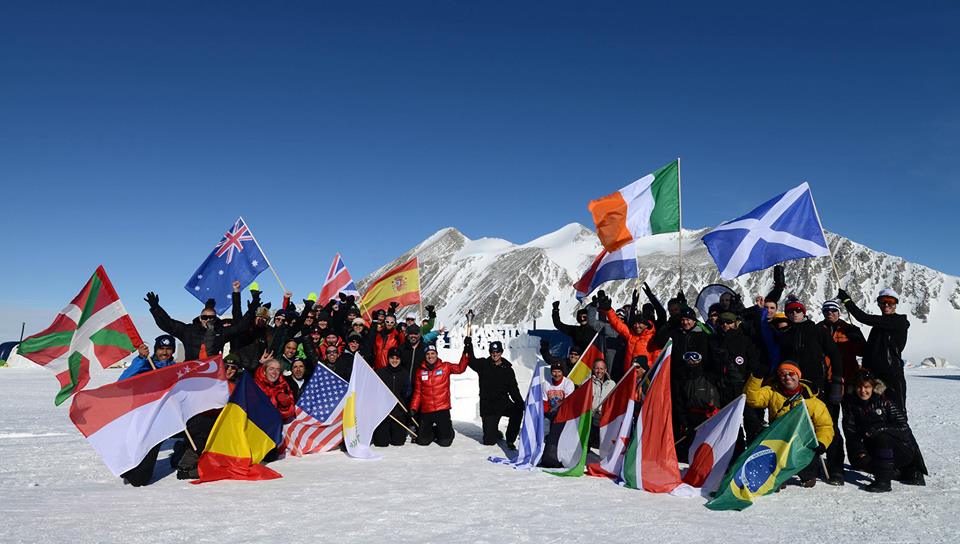 The Antarctic Ice Marathon was run today at the base of Ellsworth Mountain – so far south even penguins don’t live there.

Petre Vabrousek of the Czech Republic won the marathon in 3:34:47, Australia’s Alistair McLaren was second in 3:56:54, and Slovakia’s Daniel Plako rounded out the posium in 4:18:18. Vabrousek set a new race record, breaking last year’s 3:41:15 winning time by over six minutes.

The event takes place over a total of five days and is the only marathon run on the interior of Antarctica, taking place at 80 degrees south, an altitude of 700m, and in an average of temperature in November of negative 20 celsius with the wind chill.

Next on the agenda down at the bottom of the earth in Antarctic Mile on Thursday, Nov. 21 and the Antarctic 100K Ultra Race, taking place on Nov.22.