The Tokyo Marathon announced today that double world record-holder Kenenisa Bekele of Ethiopia has a stress fracture and will not race on March 3 after all.

RELATED: Bekele and Aga on start list for Tokyo Marathon 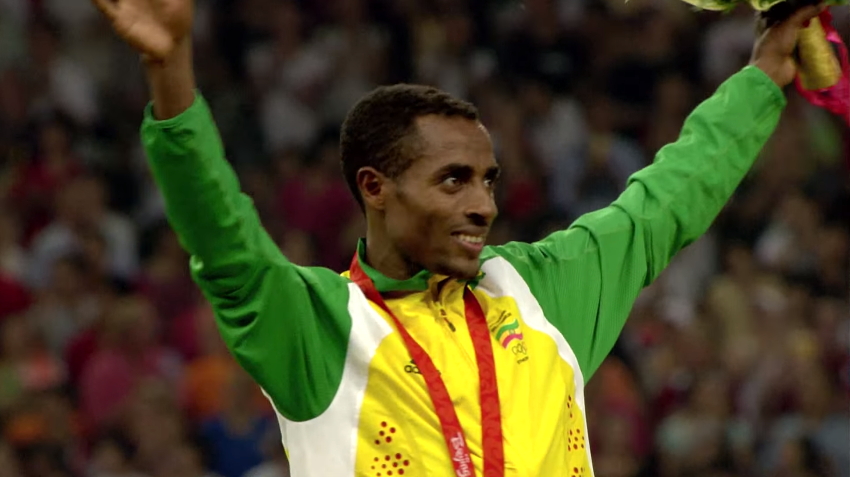 Bekele holds the world records in the 5,000m and 10,000m. He won the 2016 Berlin Marathon in 2:03 and is considered one of the best, if not the best distance runner in the world, second possibly only to marathon world record-holder Eliud Kipchoge. But he has been plagued with injuries over the past few years, leading some to speculate that he will not qualify for the Tokyo 2020 Olympics and may never regain his previous level of success.

At last year’s Amsterdam Marathon, Bekele was running well, but dropped out due to an apparent injury and walked off the course in the final few kilometres after a brief conversation with his agent, Jos Hermens. At the 2017 Dubai Marathon, Bekele fell and injured himself at the start and dropped out halfway through the race.

According to Japan Running News, a number of other elites have also withdrawn from the start list due to injury, including Marius Kipserem of Kenya and a number of Japanese elite runners.