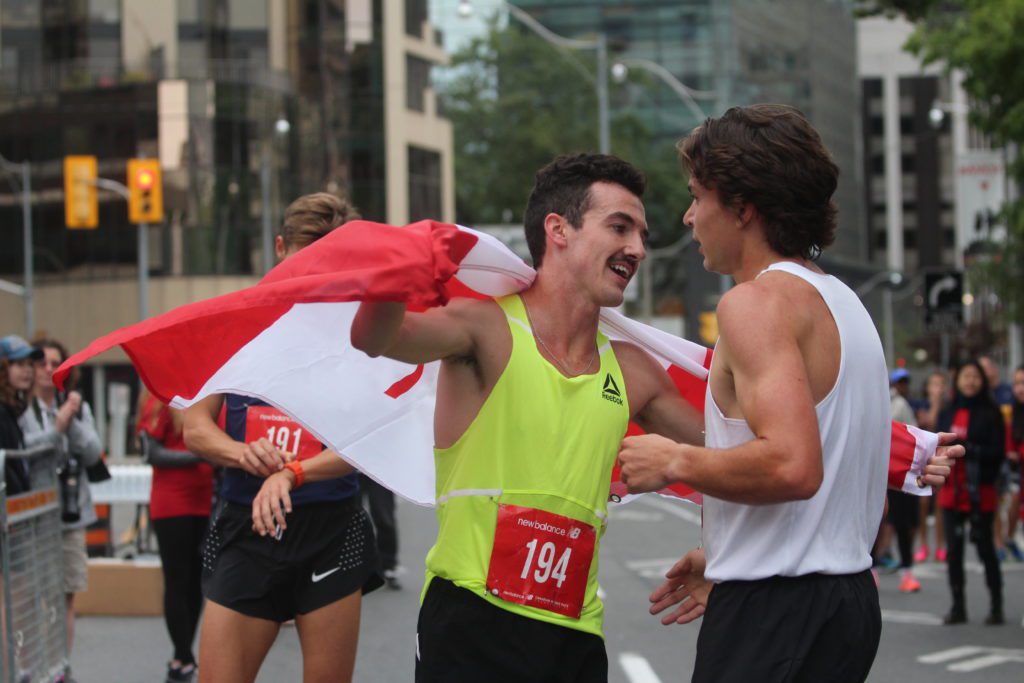 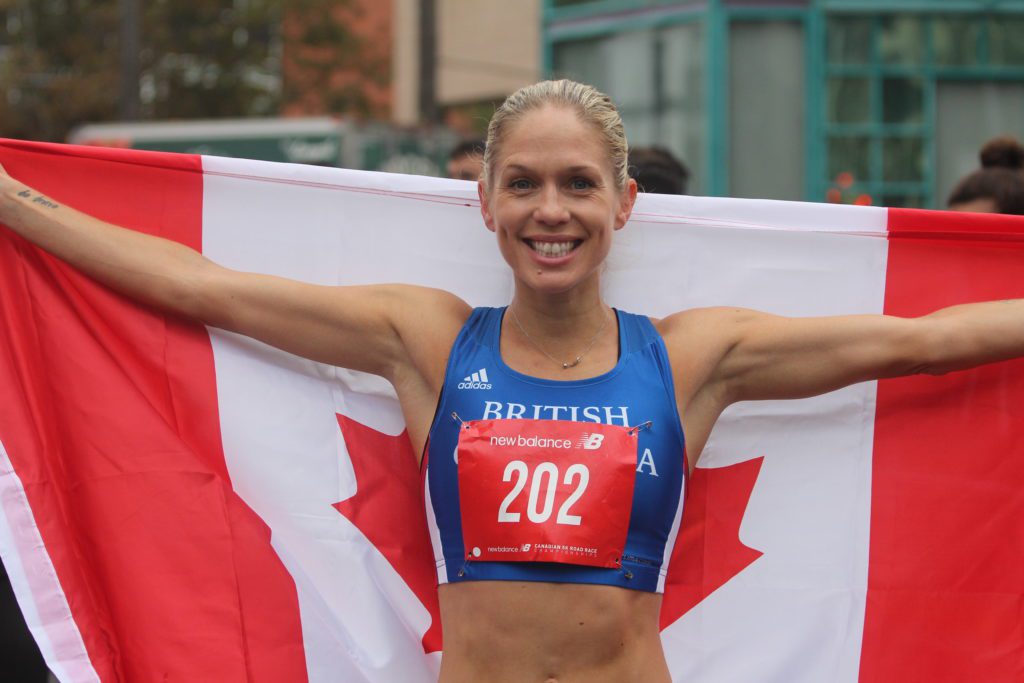 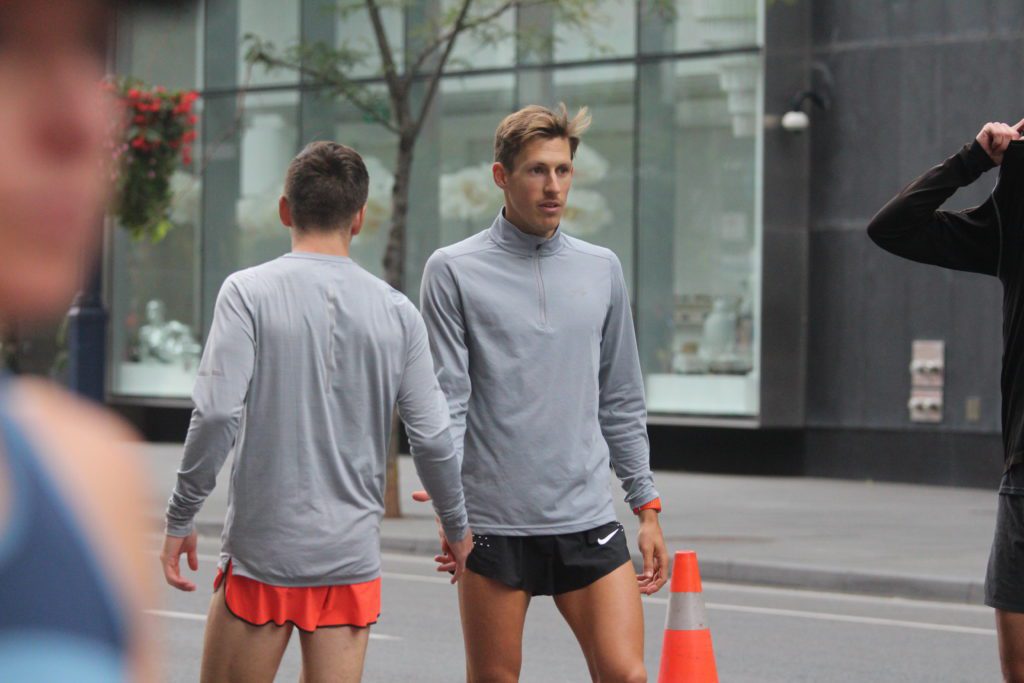 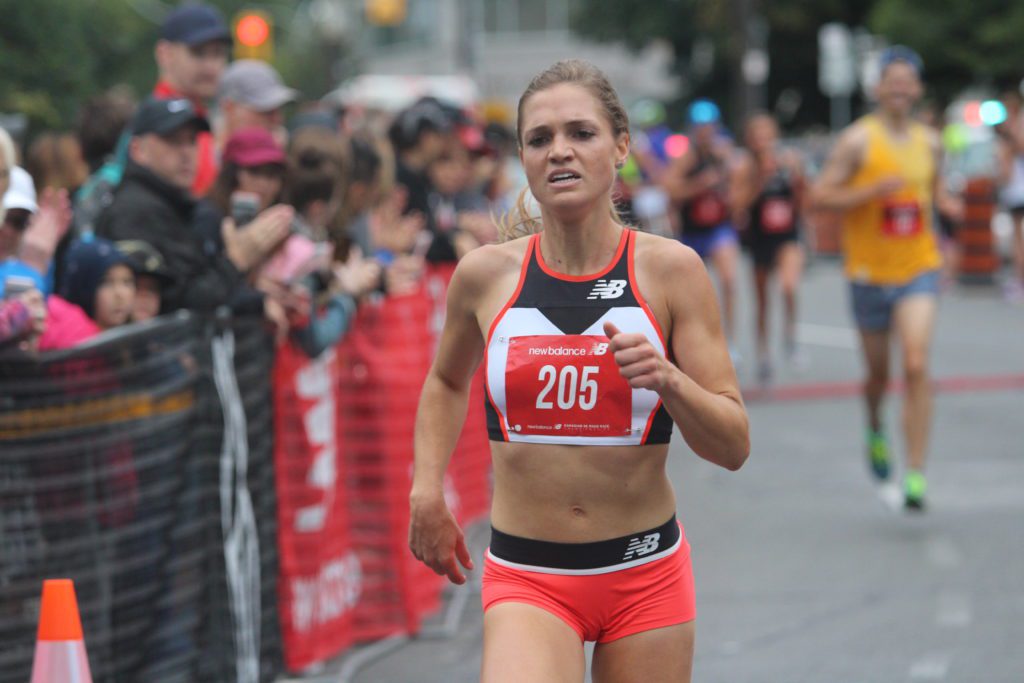 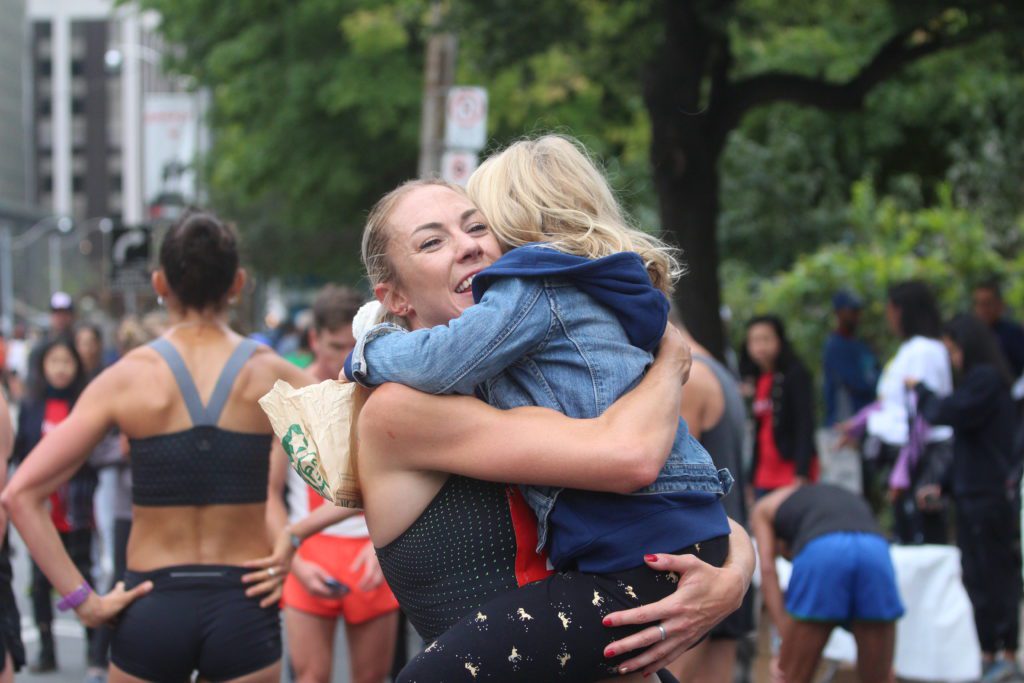 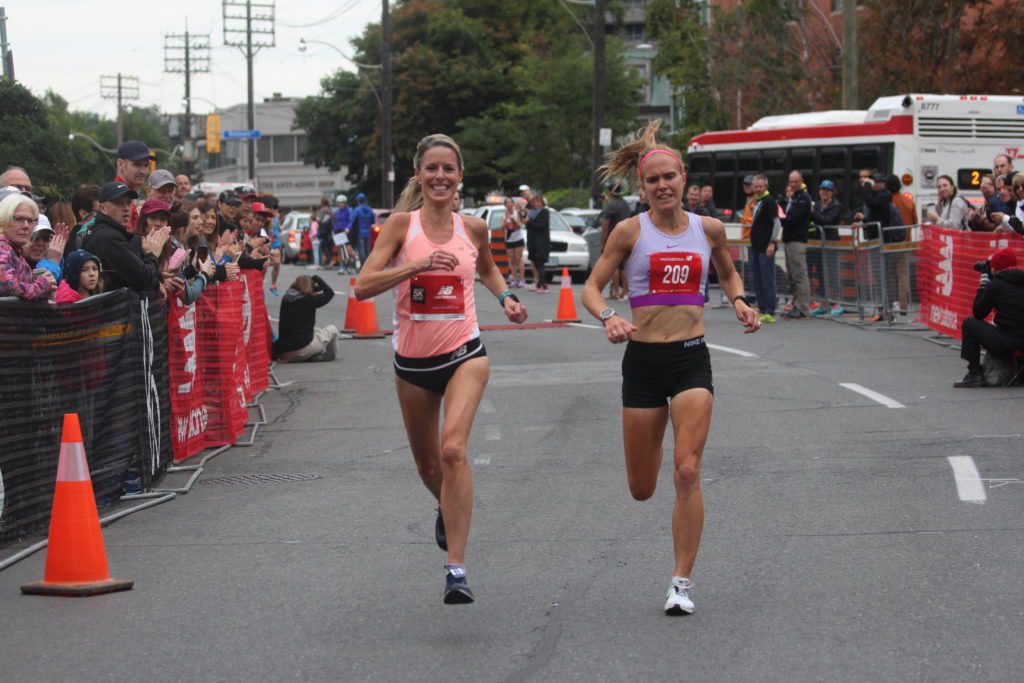 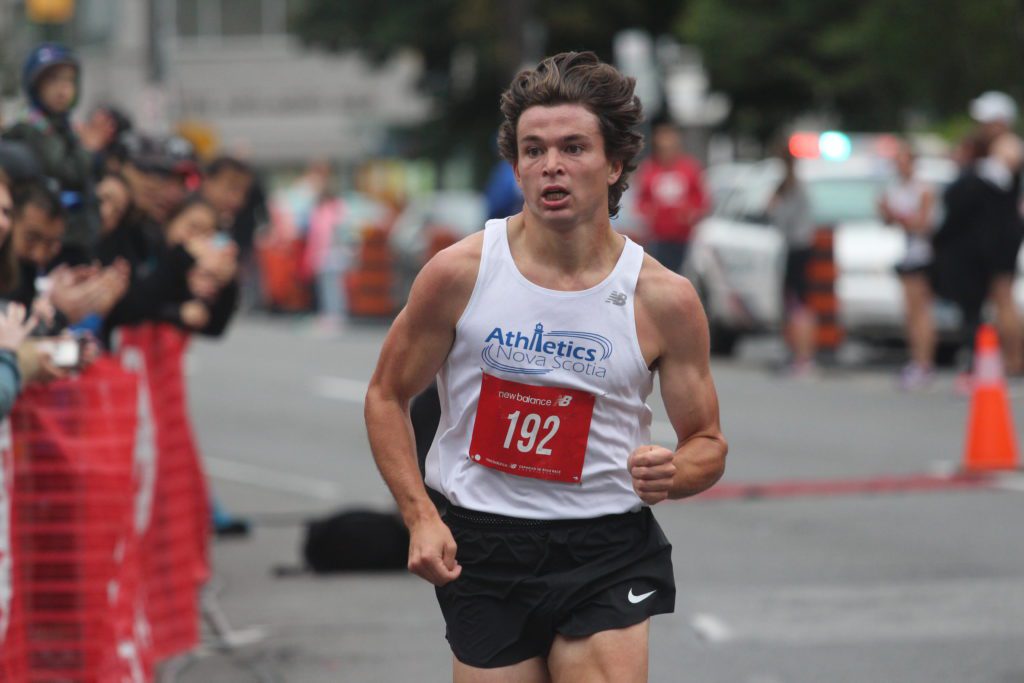 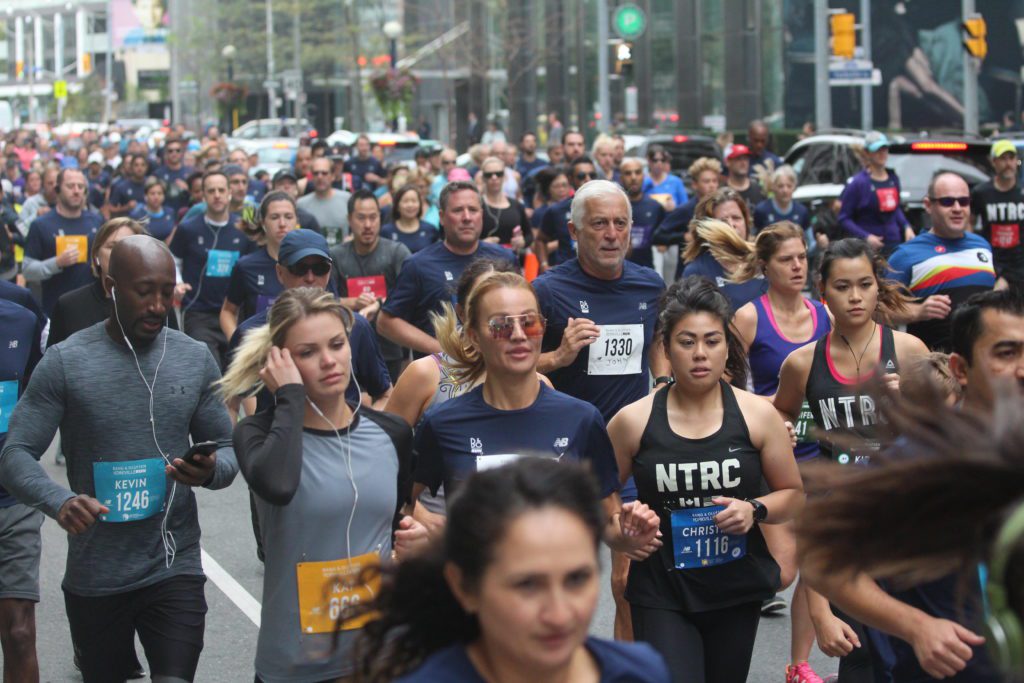 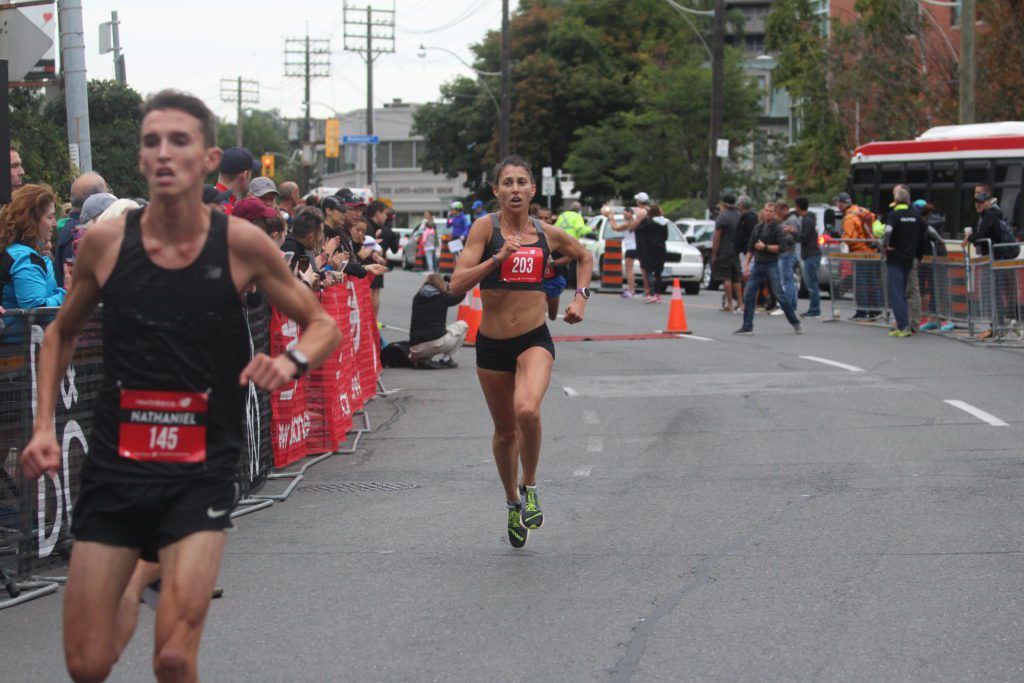 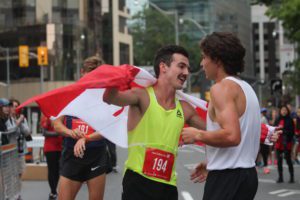 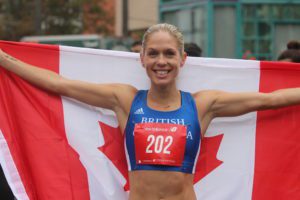 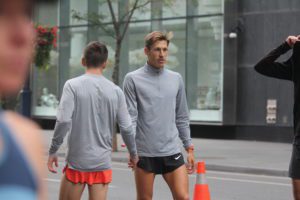 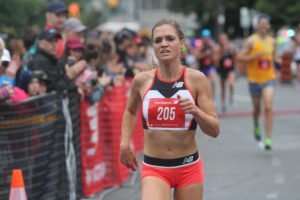 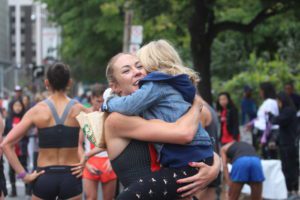 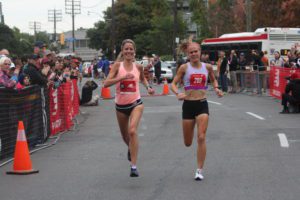 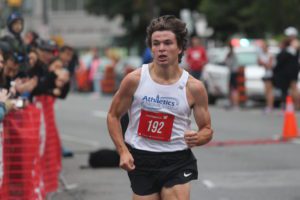 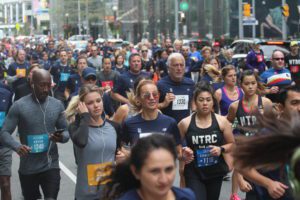 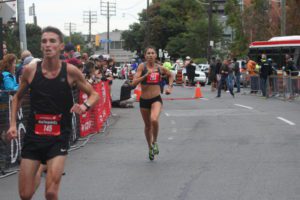 
Flanagan said post-race that he’s overwhelmed by all of the support he’s received this season, “It’s been amazing.”

The 5K record holder signed with Reebok earlier this week. Sunday’s championship was his second time wearing his new Reebok kit. After Flanagan won the NCAA 10,000m this June, things changed for him. “Since NCAAs the opportunities that became available to me have changed enormously. After singing with agent Dan Lilot, we decided that the best approach for choosing a company was to be as open minded as possible. I didn’t want to make any impulsive or emotional decisions.”

Flanagan adds Sunday’s race to his impressive roster of accomplishments this season: winning the Falmouth Road Race, winning the NCAA 10,000m, and breaking four minutes in the mile for the first time on Wednesday evening.


On the women’s side, Natasha Wodak was the winner in 15:58.6. After a two month break from competition, Wodak is back on the roads and running well. She will race the Under Armour Eastside 10K next weekend, and then will get off the road and onto the trail for some cross-country races.

RELATED: Double trouble: the MacDougall sisters are taking on U Sports cross-country together

Second place in the women’s results went to Kate Van Buskirk in 16:02.8 and third place to Julie-Anne Staehli.

UPDATE: There was a timing error in this morning’s race. The times listed are the most current results.