It’s no real surprise, but the Blue Nose Marathon will now be a virtual-only race for 2020. Though the Halifax organization had hoped to stage a real, live race on November 8 (postponed from the original date of May 17), it has now succumbed to fears around the spread of COVID-19, and opted for the most prudent course, which is to hold the race virtually. 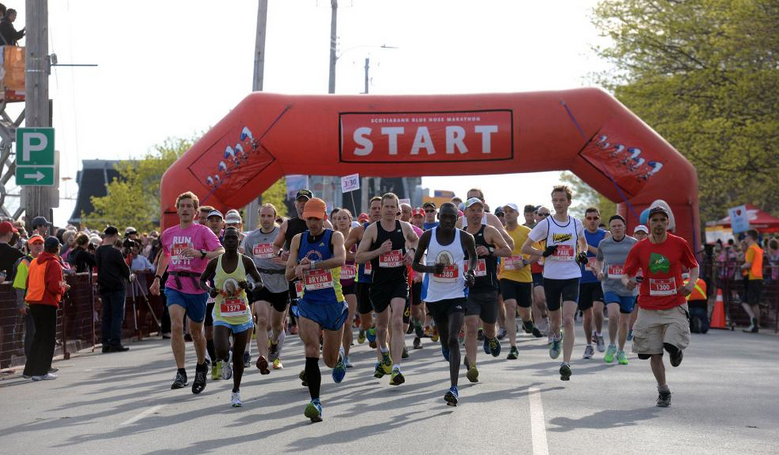 RELATED: Blue Nose Marathon: how to hold a race in 2020

More than 11,000 people traditionally sign up to race during Blue Nose weekend, which also includes a 5K, 10K, 15K and half-marathon. This year is the 17th anniversary of the event, which bills itself as the biggest fitness event in Atlantic Canada. Runners can participate between November 6 and 8, with different packages offered depending on the races each person wants to contest.

While a virtual time trial isn’t the same as the excitement of an in-person race, they can still produce some impressive results. This summer many Canadians runners have achieved personal bests (and even Olympic standard in some cases) running in small groups. If you had a time goal for Blue Nose race weekend, keep it in mind when you’re participating virtually – you might just surprise yourself.