Fifty years ago, American Roberta “Bobbi” Gibb changed the Boston Marathon forever as she became the first woman to finish the event during a time when women were prohibited from competing. In 1966, she was the unofficial winner of the Boston Marathon, her first of three pre-sanctioned era victories at the world’s most famous road race.

Fifty years ago, Gibb leapt out of the bushes adjacent to the start line in Hopkinton, Mass. and joined hundreds of runners who completed the event. The 2016 edition of the race is also the 120th anniversary of the Boston Marathon, the oldest continually run marathon in the world.

In 1996, the Boston Athletic Association (B.A.A.), the host organization, retroactively recognized the official winners of the 1966-1971 races. In 1967, Gibb finished an hour ahead of the next closest female competitor, Kathrine Switzer. The German-born runner is known for being the first athlete to run with the event with a race number.

The 1972 edition of the Boston Marathon was the first time women were welcomed as official race entrants.

On March 15, 2016, Gibb was named the grand marshal for this year’s Boston Marathon. Gibb ran the 1966 race in surf shorts she borrowed from her brother, a swim top, and boys’ shoes.

Tracksmith, a premium performance apparel line based in Massachusetts, has a pop-up shop on Boylston Street with commemorative Bobbi Gibb shorts on display. Participants who race Boston for the first time in Tracksmith shorts are eligible to have their entry fees reimbursed by the apparel company. 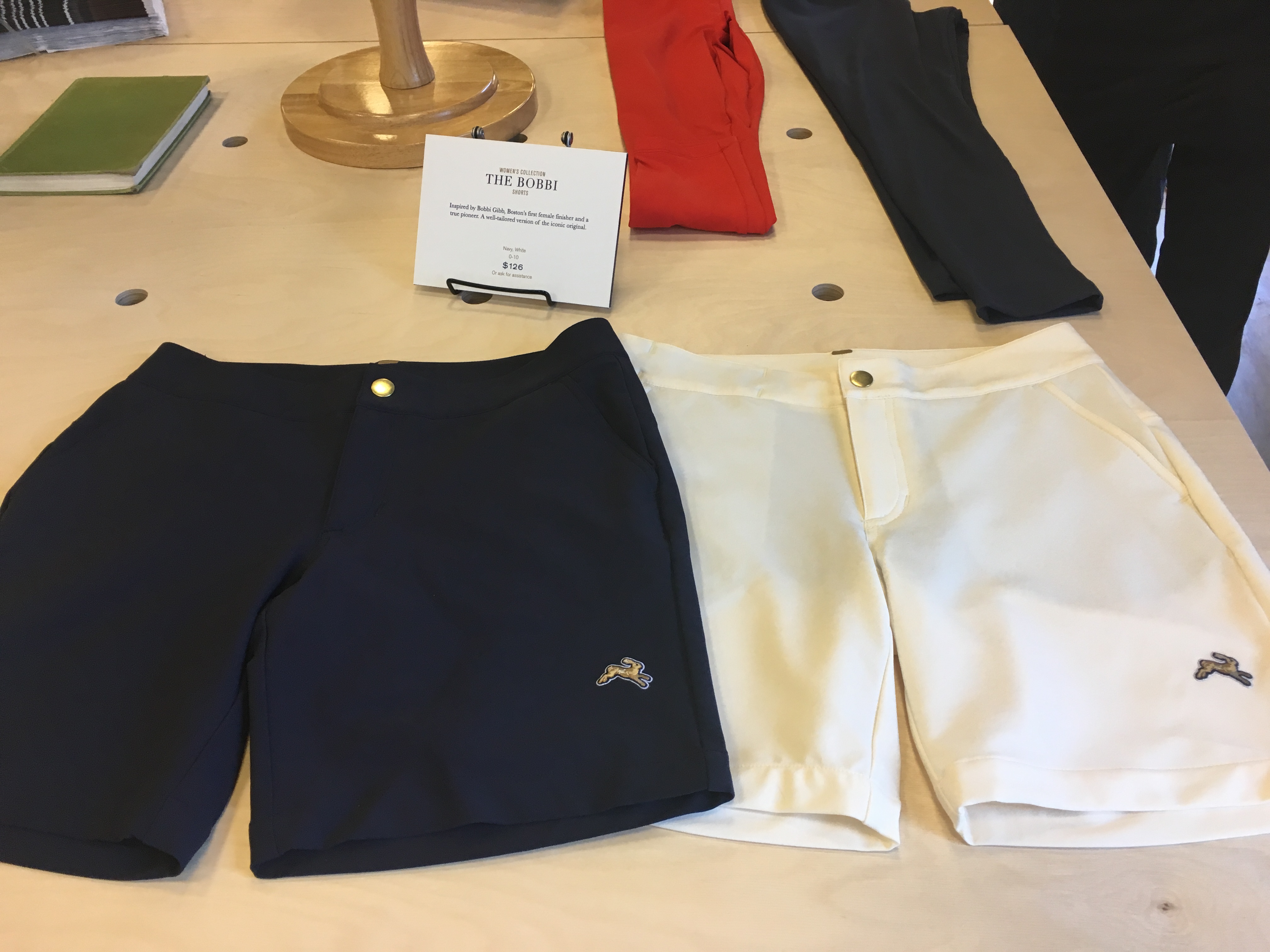 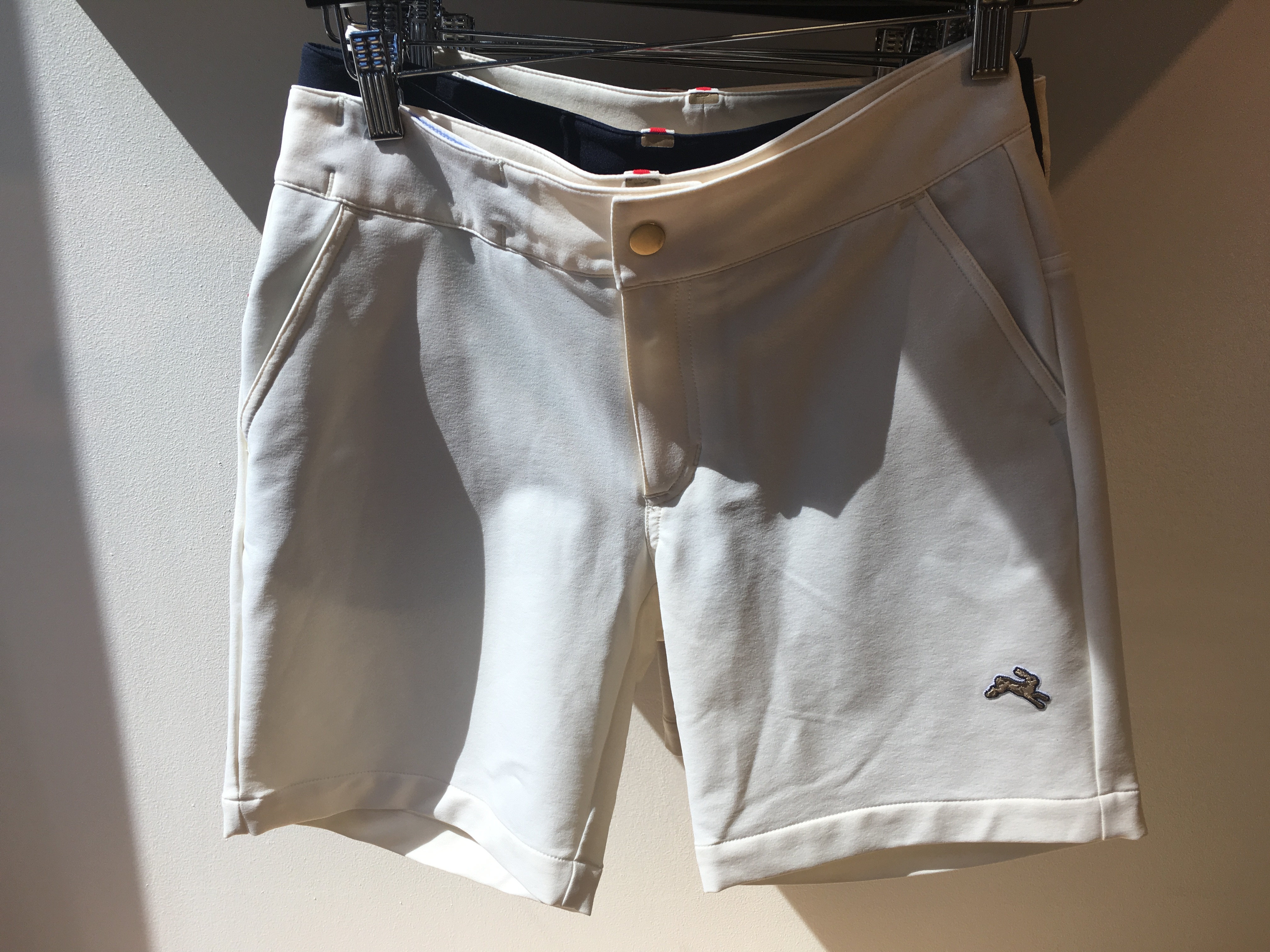 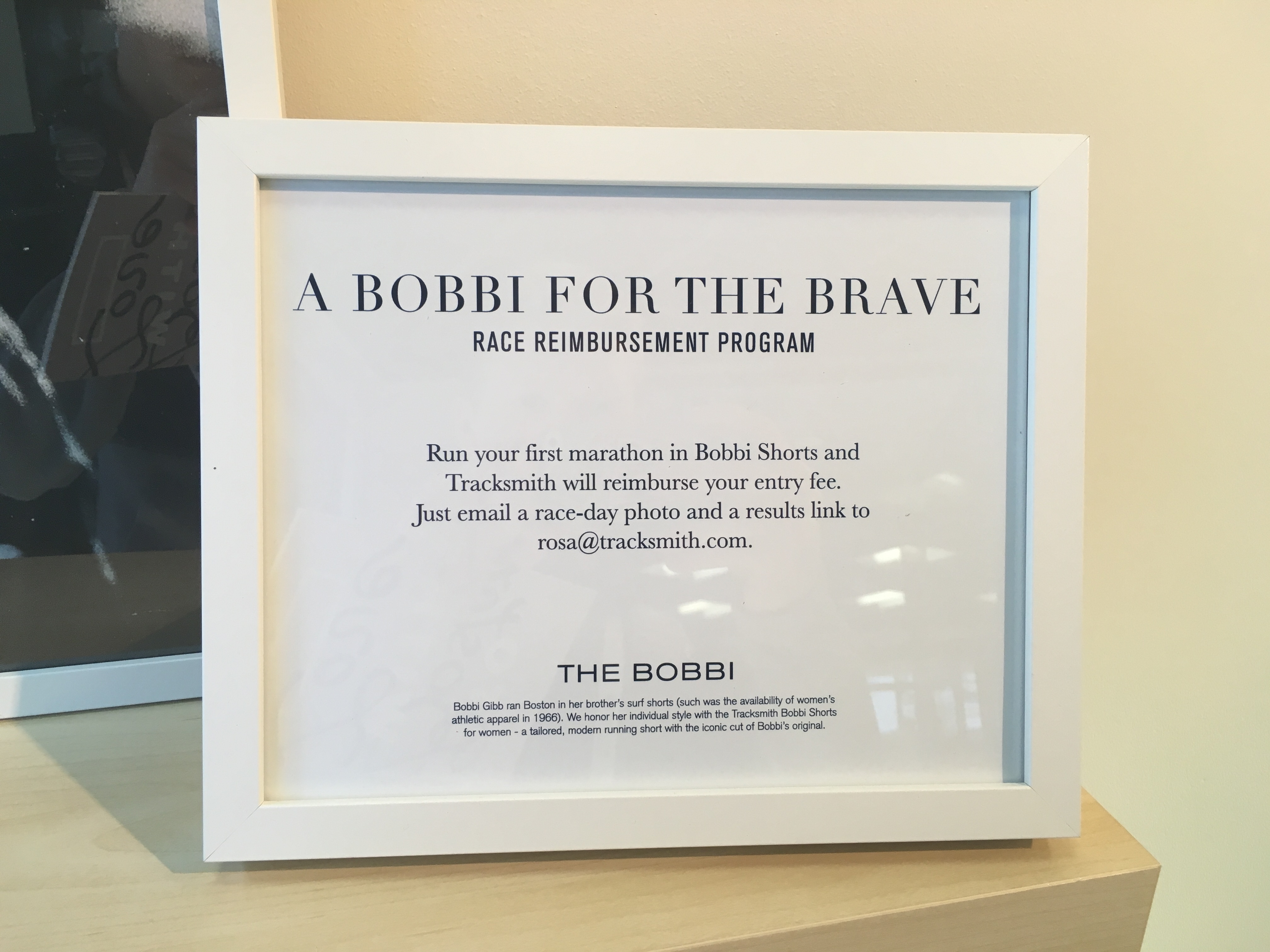 Below is the race schedule for Monday’s race (all times EDT):