The Bowerman Track Club’s female 4 x 1,500m relay team broke the world record for the event on Friday, running 16:27.02 at the club’s fourth of five intra-squad meets in Portland. In the process, the team, consisting of Colleen Quigley, Elise Cranny, Karissa Schweizer, and Shelby Houlihan , raised more than $6,000 for the Equal Justice Initiative.

The Bowerman women’s time was six seconds better than the previous record of 16:33.58 set by Team Kenya at World Relays in Nassau, Bahamas in 2014. It works out to an average of 4:06.76 per runner.

The club’s men’s team improved on the American record in the same event. With Lopez Lomong anchoring, the squad’s 14:34.97 was almost six seconds better than the previous record, also set at the 2014 World Relays. 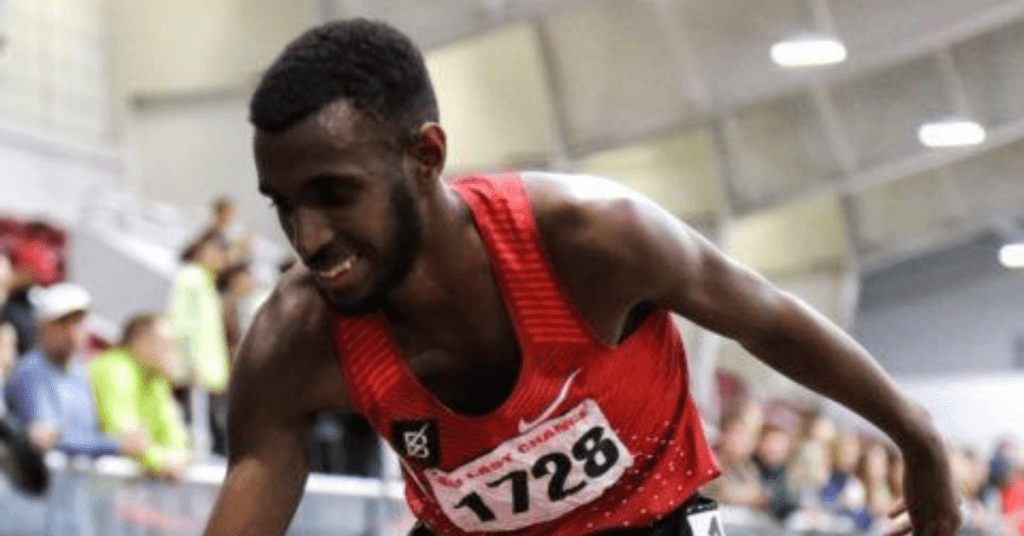 The Bowerman meets have provided some much-enjoyed competition in what has been a quiet summer for track fans, thanks to the pandemic – and Canada’s own Mohammed Ahmed’s star has risen even higher as a result. The club staged its first sanctioned intra-squad meet, with no fans or livestream, on June 30, with multiple runners improving their PBs, including Ahmed, who broke the 3:40 barrier in the 1,500m for the first time. On July 11, Ahmed set a new Canadian and North American record in the 5,000m, in 12:47.20 (his previous record was 12:53), while Houlihan broke the American women’s record in 14:23.92. And on July 21, Ahmed won the 1,500m, lowering his PB to 3:34.89 and becoming the fifth-fastest Canadian in the event.

Videos of the meet will be available on the club’s YouTube channel today.