Canada Day is going to look a little different this year due to COVID-19, but that doesn’t mean there won’t be a celebration. Normally held in Dartmouth, N.S., the EPIC Canadian Run for Canada is going virtual this year, and that means everyone from coast to coast can participate in this event on Canada Day, July 1. Choose either a 2K, 5K or 10K and be sure to wear a red or white shirt for a post-race picture that will be included in a “living Canadian flag” mosaic. The race is free to enter, but every participant has the option to make a donation to charity, with 100 per cent of the money raised going to foundations across the country. 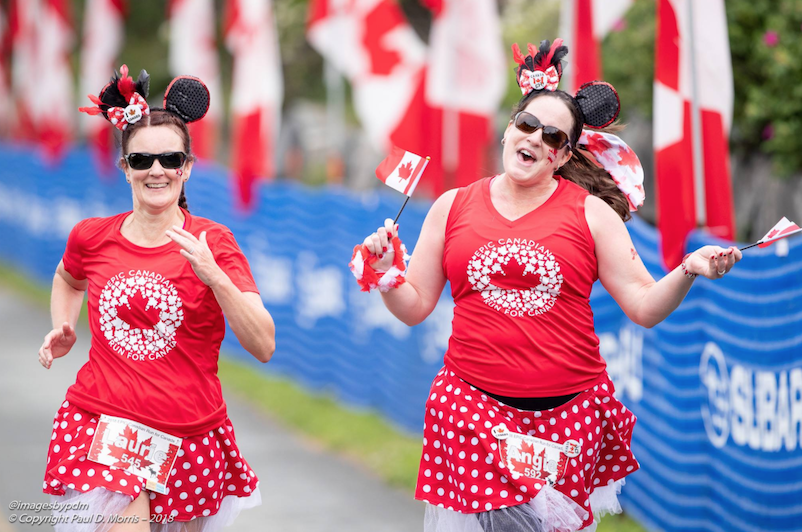 Race director Tim Chesnutt started the EPIC Canadian Run in 2013 to support an existing triathlon. “It was called the EPIC Weekend,” he says. Although it started as a complementary race rather than the main event, the EPIC Canadian Run quickly grew in popularity, and by 2016, it was the biggest event of the EPIC Weekend. By 2017, the race had become the largest Canada Day Weekend running event in the country. 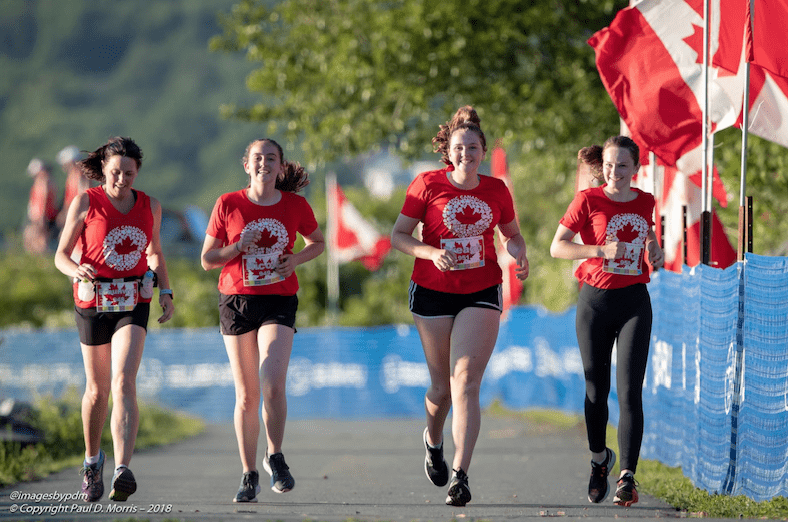 So far, about 800 people have signed up, but Chesnutt says he hopes to see at least 2,000 participants by race day.

Since the event was started in 2013, over $175,000 has been raised for charities at the EPIC Canadian Run. The race is associated with five organizations: the Terry Fox Foundation, JDRF (Juvenile Diabetes Research Foundation),  Crohn’s & Colitis Canada, the Dartmouth Kiwanis and the Dartmouth Crusaders Swim Team.

The race has also linked up with other Canada Day events across the country, and their charities will be supported as well. “If you’re coming here from a different Canada Day run, tell us which one and your donation will go back to that run’s charity,” Chesnutt says. 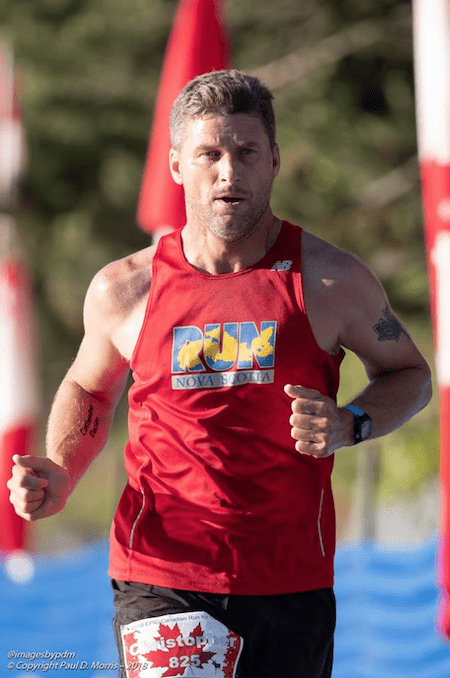 All participants have until July 3 to complete their run and submit their post-race photos, but Chesnutt says he expects most people will run on Canada Day. Once all of the photos are submitted, the EPIC team will create the “living” Canadian flag, which will feature every participant.

“I love the idea,” Chesnutt says. “In a time when we must be physically separated, this is a way we can all feel like we’re together.”

To find out more about or to sign up for the EPIC Canadian Run for Canada, visit the race website.