Our mixed 4x400m team’s heat-winning performance of 3:16.78 yesterday set a new national record, while the team went on to earn a silver medal in today’s final–the only medal Canada will bring home from IAAF World Relays in Yokohama, Japan. Austin Cole, Aiyanna Stiverne, Zoe Sherar and Philip Osei ran 3:18.15, a second and a half behind the US in 3:16.43. Bronze went to Kenya, who finished in 3:19.43. 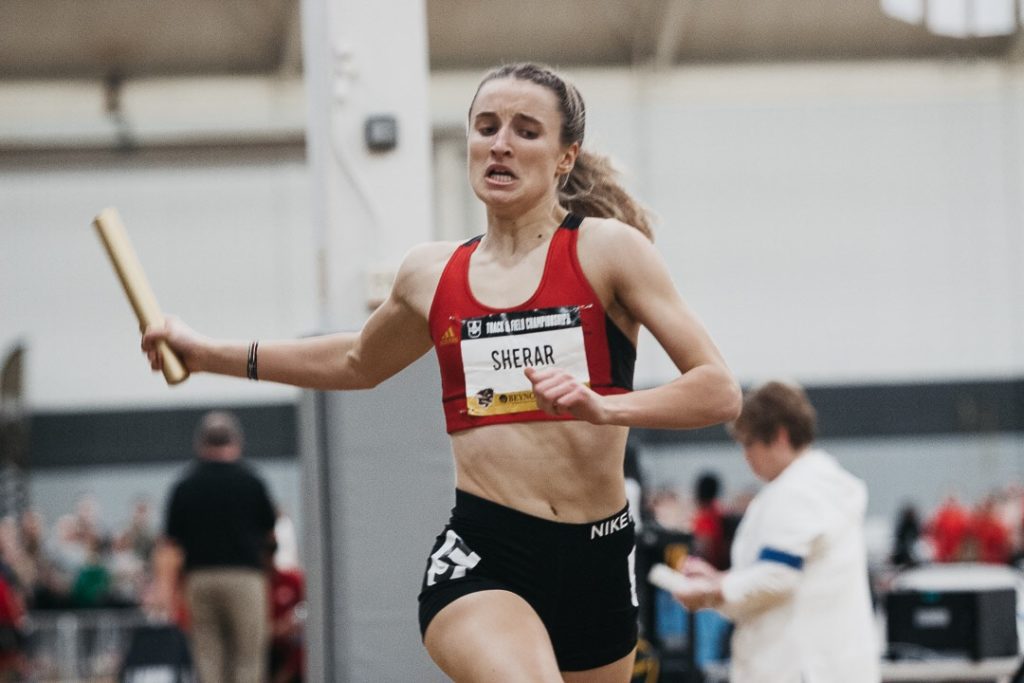 The mixed 4x400m is a new event, and makes for interesting viewing, since teams may put men and women in whatever order they want. Most teams (including all the teams in today’s final) seem to prefer the male-female-female-male lineup, but we saw different variations in the heats.

In the women’s 4x400m team, the Canadian team consisting of Maya Stephens, Madeline Price, Alicia Brown and Sage Watson, advanced comfortably to the final with their fourth-fastest time of 3:28.75 on Saturday, but their 3:28.21 finish was half a second short of the bronze medal in a very tight race that saw the Polish team win gold (3:27.49), with silver for the US (3:27.65) and bronze for Italy (3:27.74).

RELATED: What Sage Watson eats in a day

The Canadian women’s 4x100m was disqualified for a late baton exchange at Saturday’s heats.

The US became the first winner of the new mixed-gender shuttle relay event on Saturday in 54.96s, with Japan finishing second, in 55.59s. Australia was disqualified for a false start, and the Jamaican team was forced out of competition due to injury and did not start.