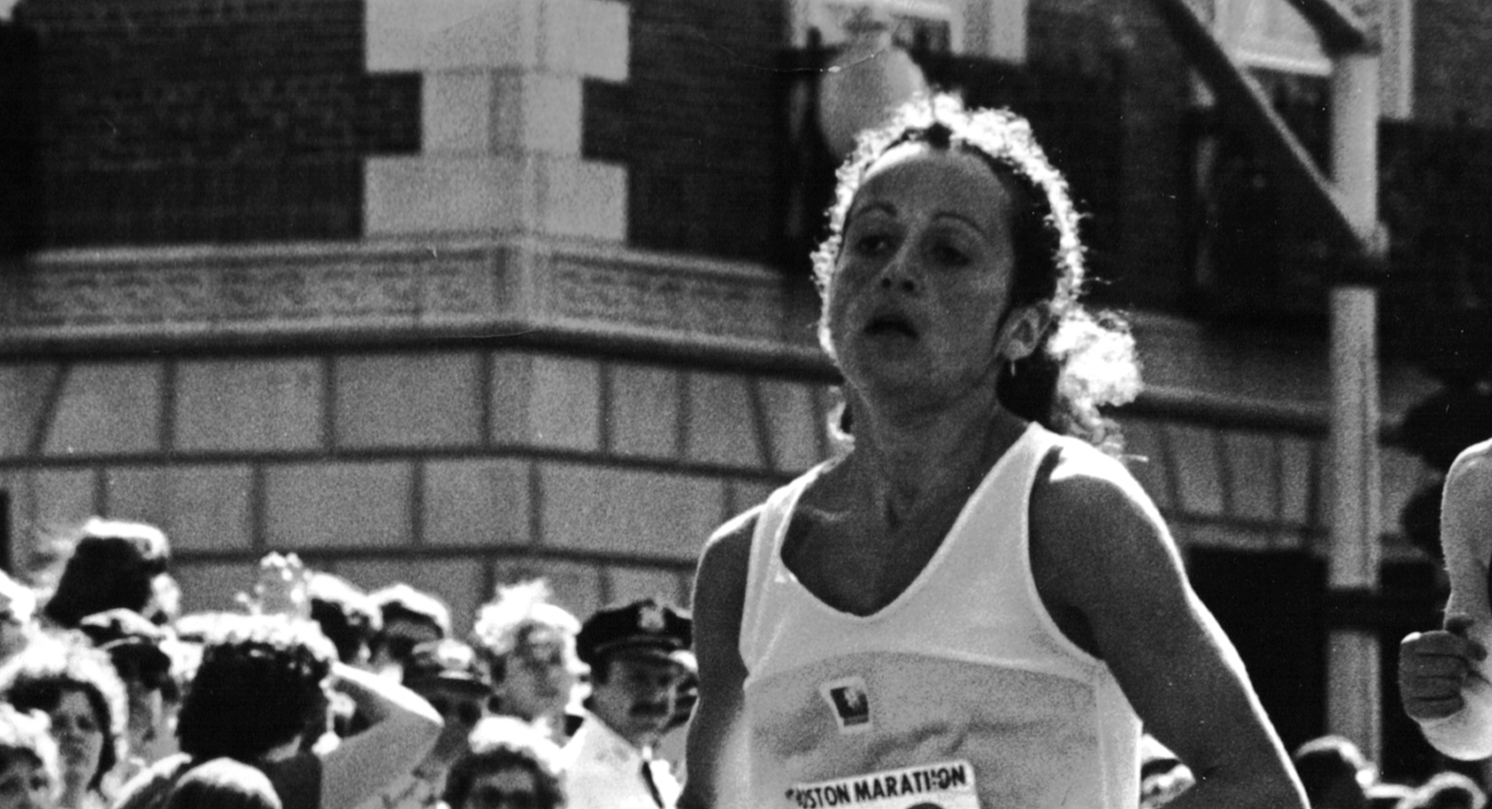 Gareau was the 1980 champion and last Canadian winner of the Boston Marathon. She was also robbed of the opportunity to celebrate along Boylston Street, as Rosie Ruiz cheated her way to the podium that year, cutting the course and getting ahead of Gareau’s 2:34:28, causing an international stir. Gareau finished in the top five in Boston three more times: fifth in 1981, second in 1982 and second again in 1983, but never got the opportunity to break the tape.

Related: Jacqueline Gareau and the scandal of a lifetime

MacDonald was the winner of the second edition of the marathon in 1898 (2:42). The 22-year-old was attending Boston College at the time. He ran the race in bicycle shoes, winning in 2:42, which was considered the world’s fastest marathon time of that year. 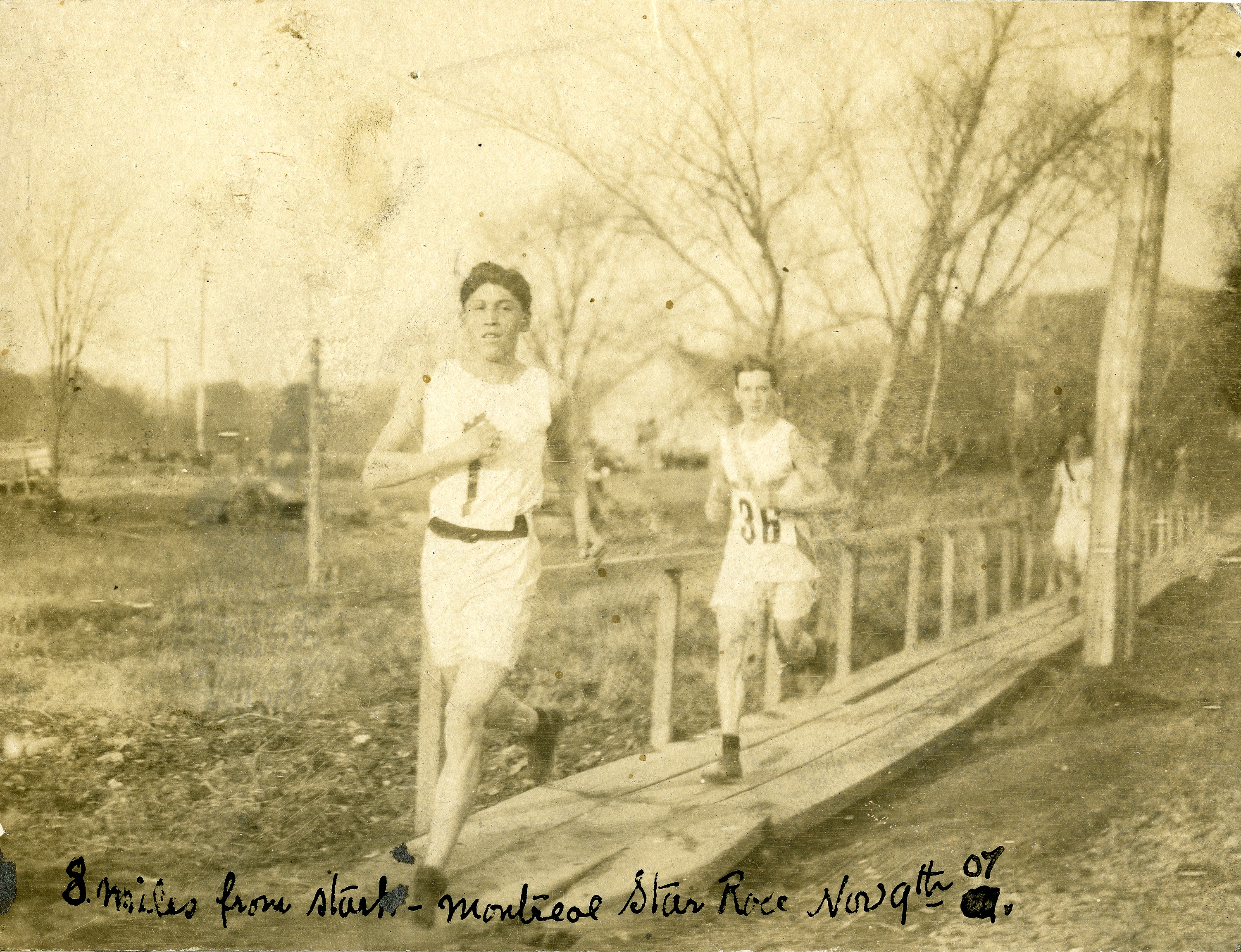 Longboat is now considered one of Canada’s all-time best distance runners. He won in a course record 2:24:24 in 1907, his only attempt at Boston, and the year that a train famously separated Longboat and five others from the rest of the field.

The Quebecois runner won the race four times (1940, ’43, ’44 and ’48) and was very consistent, always finishing between 2:28 and 2:31. His first win in 2:28:28 was a then course record, beating Boston legend John A Kelley. He and Kelley would duel twice more to produce thrilling finishes.

The pride of Cape Breton, N.S. was a two-time champion (1926, ’29). In his first victory, he was an unheralded delivery boy who upset the Olympic champion (Albin Stenroos of Finland) and heavy pre-race favourite Clarence DeMar. He set a course record in the process, and would reset it in his 1929 win as well (2:33:08).

Hamilton’s Caffery won Boston two years in a row, and in his first win in 1900 Canada swept the podium (Bill Sheering was second and Fred Hughson was third). When Caffery won again in 1901, he became Boston’s first repeat champion.