The Pacific Distance Carnival is hoping to invigorate track and field running in Canada, and the lineup for Thursday evening’s Canadian 10,000m championships is stronger than it’s been in years.

BC Athletics has partnered with Mile2Marathon to make Pacific Distance Carnival a major running event, bringing together a high school race, a community race and a Canadian championship. This is as close as track and field gets to fun for the whole family. 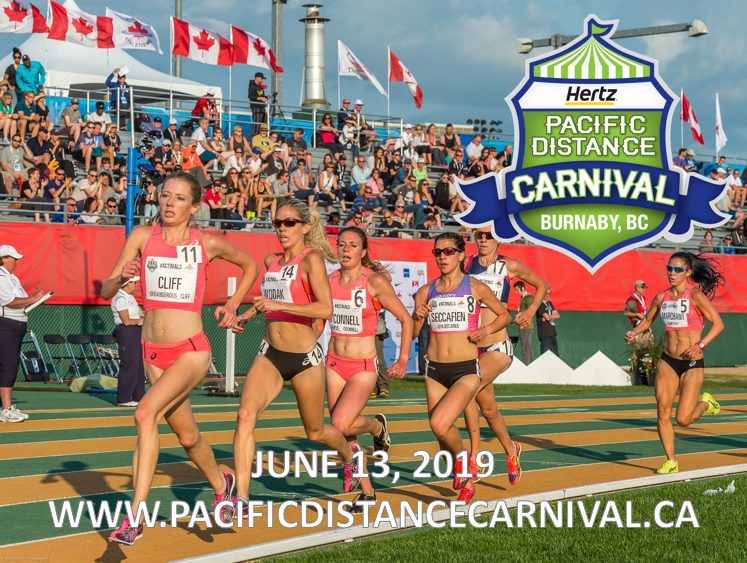 In the men’s championship Evan Esselink, John Mason and Ben Flanagan will go head-to-head. Esselink is coming off of a huge personal best in the half-marathon earlier this year, Mason has just been named to the world championship team in the marathon and Flanagan had a killer 2018, winning the NCAA 10,000m, and following that up with strong indoor and outdoor track performances. Another notable entry is American Jared Ward, who along with Scott Fauble, broke the American men’s marathon drought with his 2:09:25 performance in Boston.

The event will be broadcast live on SportsCanadaTV. It will be free.