Canadian Running is thrilled to announce that two of its staff have been named to Team Canada for the Tokyo Olympics: Kate Van Buskirk in the women’s 5,000m and Madeleine Kelly in the women’s 800m. Both are first-time Olympians.

RELATED: Here is your Team Canada for the 2021 Tokyo Olympic Games

Van Buskirk and Kelly are probably best known to Canadian Running fans as the co-hosts of The Rundown on The Shakeout Podcast, a weekly recap of events in the running world. Van Buskirk, 34, has produced and hosted The Shakeout Podcast since 2018, and Kelly, 25, started as a staff writer on the Canadian Running website earlier the same year, and now writes feature stories for the magazine. Both juggled training toward their Olympic dreams with their professional responsibilities, through the pandemic and Olympic postponement.

This resulted, as it did for all aspiring Olympians, in numerous challenges, including not having access to training facilities for a good part of 2020, and having to scramble to find race opportunities in 2021 in order to qualify. This meant racing in the U.S., with the attendant COVID-testing and quarantine requirements – sometimes on multiple occasions. Van Buskirk has spent most of the spring and summer training at altitude in Flagstaff, Ariz., then racing on the U.S. west coast and in Europe. 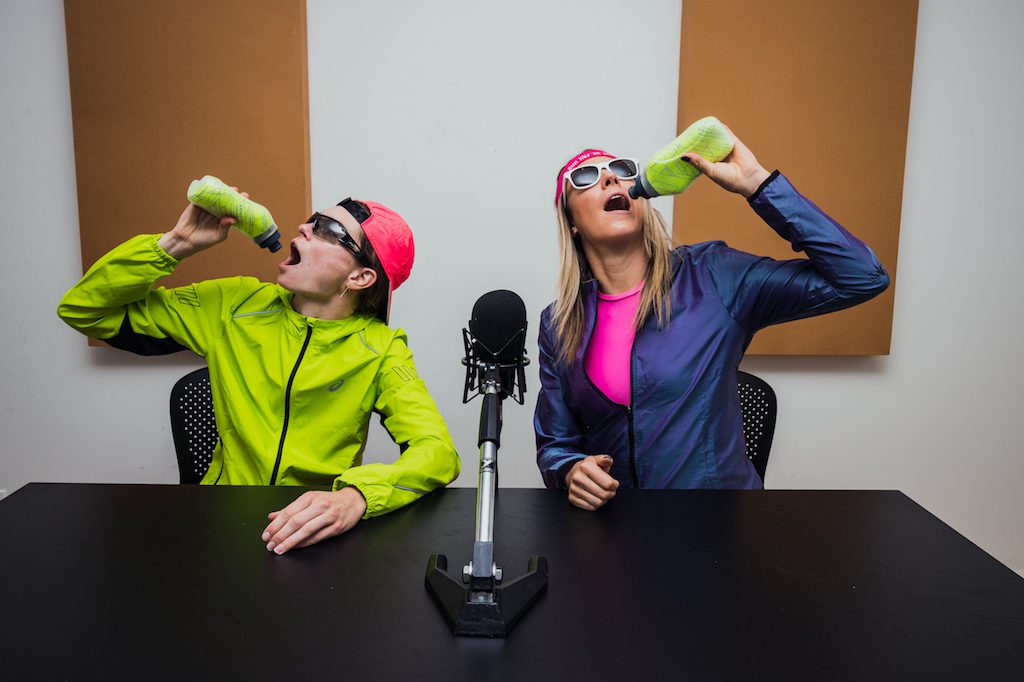 For Kelly, who also travelled extensively to Oregon and California for training and racing opportunities this summer, this will be not only her first Olympics, but her first time representing Canada on a national team: “This is a dream come true. It’s still sinking in,” says the 2019 national 800m champion. “I’m so proud to represent Canada, for the first time ever.”

RELATED: How Andrea Seccafien and Kate Van Buskirk catapulted themselves to Olympic qualification

Van Buskirk, the former Canadian record holder in the indoor mile, will race the women’s 5,000m, along with Canadian 10,000m record holder Andrea Seccafien (who may double, having previously been named to compete in the 10,000m) and 2021 national champion in the 1,500m, Julie-Anne Staehli.