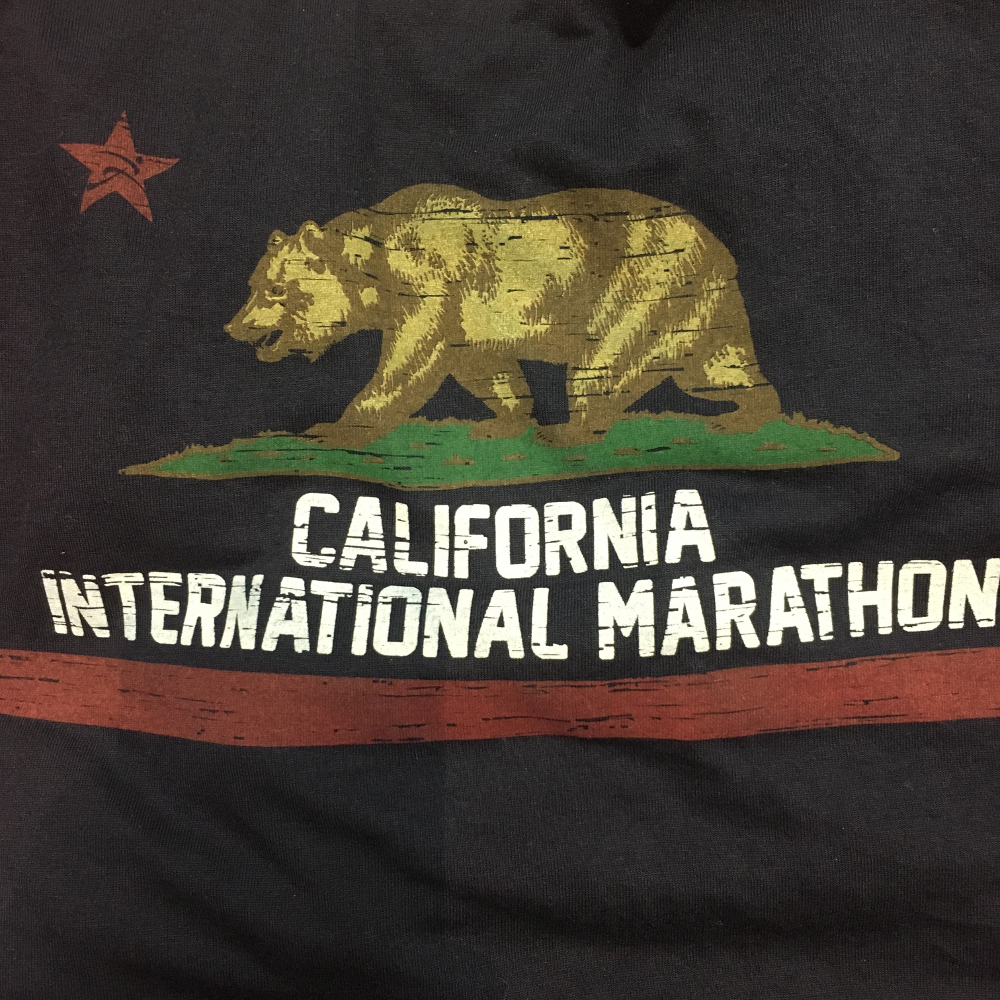 One of fall’s most popular marathons, the California International Marathon (CIM), had a strong contingent of Canadians take part on Sunday. The Sacramento race, which is point-to-point, is notoriously fast and provides a late-year opportunity for runners to squeeze in a marathon before the calendar rolls over.

The race begins east of Sacramento at the Folsom Dam and finishes downtown at the State Capitol. Similar to the Boston Marathon and the New York City Marathon, runners are transported to the start line between two hours and 90 minutes before race time. Sunday’s event began at 7 a.m. local time.

B.C. resident Lissa Zimmer had the best overall result among Canadians and those living in Canada finishing seventh in 2:42. The U.S. citizen, who calls Vancouver home, trains with the Vancouver Falcons and was Canada’s top finisher at the 2015 Boston Marathon. She’s originally from Los Gatos, Calif., southwest of San Jose in the San Francisco Bay Area. 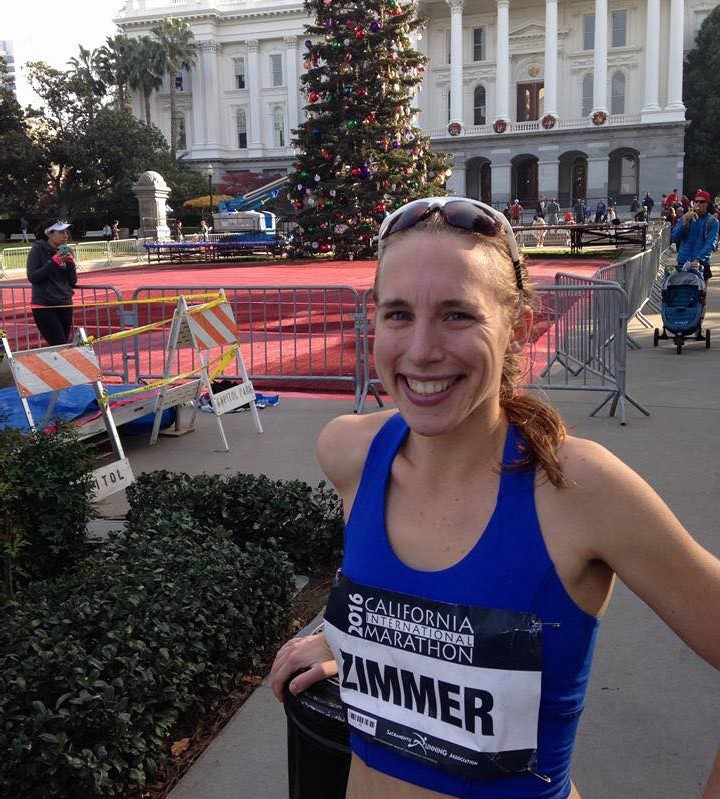 Zimmer won Vancouver’s Fall Classic in 1:21:12 on Nov. 13 in the buildup to the California International Marathon. She split 1:21:07 in Sacramento on Sunday and negative split the race covering the second 21.1K in 1:20:53. Her personal best in the marathon prior to Sunday is believed to have been 2:44:56.

Also with an impressive run was Nova Scotia’s Denise Robson, one of Canada’s top masters runners, who finished in 2:49:37, good for 20th overall.

Rob Winslow, based out of Guelph, Ont., was the top Canadian in the men’s race finishing 10th overall in 2:19:47. The Speed River Track Club runner has a lifetime best of 2:19:00 from the 2015 Rotterdam Marathon. On Sunday, Winslow went through the halfway point in 1:08:05.

Wanted more today but have to happy that I went for it. My quads had other ideas from 21.2k on. The "gentle" rolling hills got me. #runCIM

Behind some of the top Canadians, there were other run clubs from north of the border who were running in Sacramento. The Halifax Road Hammers had a strong crew of athletes and were matching on race day.

Members of the Canadian folk rock band Whitehorse ran the Sunday event including Luke Doucet who finished in 2:44:52. “Yay team Whitehorse,” the band posted on Twitter. “Luke killed it and our relay team wasn’t killed. Time for beers.”

Nelson Oyugi won the men’s marathon in 2:11:41; Sarah Kiptoo won the women’s race in 2:31:20. Results from CIM can be found here. Got a photo from the event? Tag @CanadianRunning on Twitter or Instagram and we’ll add it here.