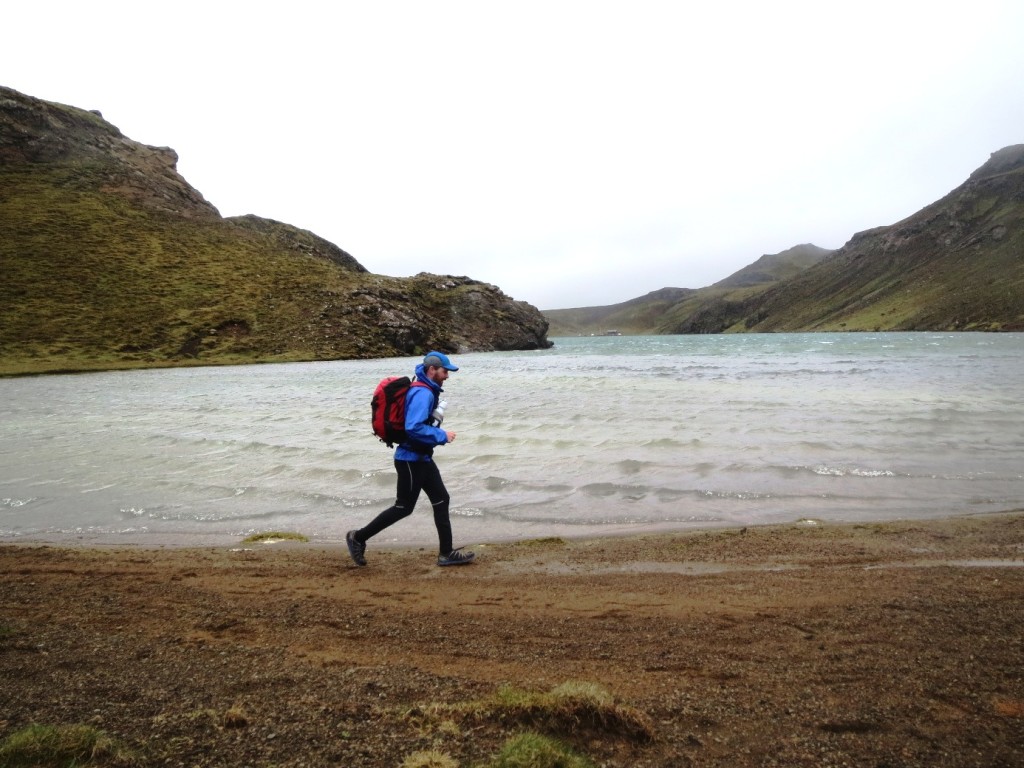 Jim Willett has broken the record for the fastest time to run the entire Bruce Trail, besting the previous record by nearly two days. The Newmarket, Ont., ultrarunner completed the 885 km trip in 10 days, 13 hours and 57 minutes.

The previous record of 12 days, seven hours and 39 minutes was set in November of 2012 by Cody Gilles, who helped pace Willett on his run, who was running to raise funds for the Canadian Parks and Wilderness Society. He is also a cancer survivor, having been diagnosed with colon cancer in 2010.

“I’ve had experience with multi-day, week-long running events, having completed the Gobi March, Atacama Crossing and Kalahari Extreme Marathon,” said Willett about the run. “This was obviously a longer distance, but the experience and confidence I’ve gained in those helped considerably. And my cancer history has given me an intense tenacity to not quit.”

The Bruce Trail cuts across southern Ontario, running from Tobermory on the Bruce Peninsula to the Niagara River, running along the Niagara Escarpment.

The runner was averaging about 80 km per day on the trail, spending 10 to 14 hours each day covering the distance. He says he had friends run with him for about 200 km of the run, but was mostly alone while running and had a one- or two-person crew meet him every 20 km or so with food or supplies for the night. He slept in a van.