Charles Philibert-Thiboutot, Olympian in the 1,500m, has two upcoming races on the calendar. The middle-distance runner is moving on up and running his 10,000m debut in Vancouver on November 21 and a 5,000m a few days later, on December 5, in California. Track Meet, as the Cali race is called, will feature a who’s who of American mid- to long-distance runners – and Philibert-Thiboutot, the lone Canadian.

RELATED: Clemson cuts men’s track and cross-country, one of the NCAA’s strongest programs 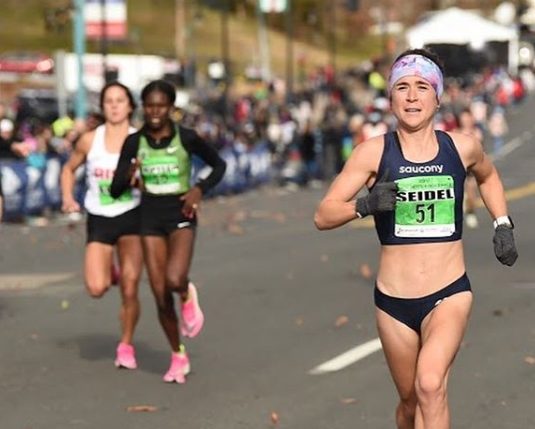 As of December 1, the Olympic qualification period will be open again, meaning that runners’ times will once again count toward achieving standard and improving their world ranking. While marathoners and race walkers have been able to achieve standard since September, track runners have had to wait it out until the winter. Through the colder months, many Canadians will likely make their way south to participate in an outdoor season, when they would typically be running indoors. Track Meet is the first of (what will likely be) many wintertime outdoor meets.