Athletics Canada has announced its seven-person roster for the upcoming World Athletics Half Marathon Championships in Gdynia, Poland at the end of March. The team is headlined by Rachel Cliff—who has owned the Canadian records for both the half and full marathons in the past six months—and Olympic-bound Canadian marathon champion Trevor Hofbauer, along with five of Canada’s other fastest runners.

Athletics Canada announce the seven athletes to represent Canada 🇨🇦 at the World Half Marathon Championships in Gdynia, Poland in March 29 🏃‍♀️🏃‍♂️

In addition to Cliff, the women’s team includes Andrea Seccafien and Victoria Coates. Seccafien is the current national record-holder in the half-marathon, with a time of 1:09:38, which she ran in February in Japan. In 2019, she represented Canada at the track world championships in Doha, where she ran the 5,000m. She made it through to the finals and ended up 13th after running a PB of 14:59.95. 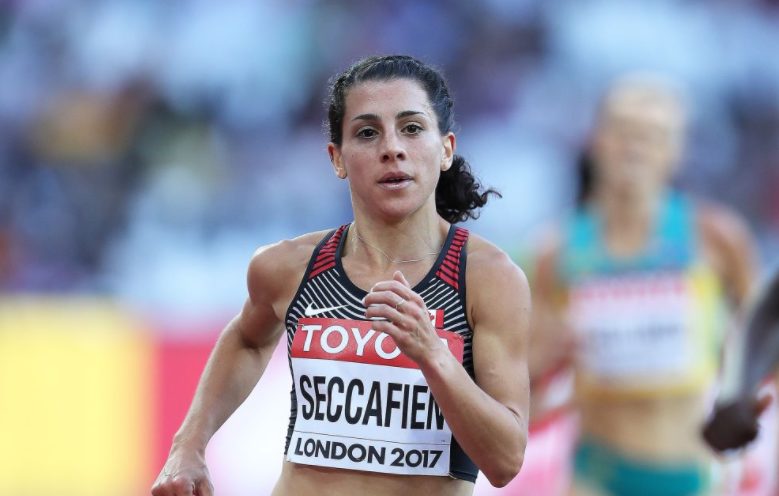 Coates has a PB of 1:13:35 in the half-marathon from the 2017 World Half Marathon Championships in Valencia, Spain, where she finished 47th. She has also represented Canada at the World Cross-Country Championships, back in 2017 in Uganda. She’ll look to better her PB from two years ago as she adds another Team Canada spot to her resume.

Cliff only recently lost the half-marathon and full marathon Canadian records. Her half PB of 1:10:06 from Japan last December is third-best all-time by a Canadian woman. Her marathon best of 2:26:56 (which she also ran in Japan) from last March was beaten by Malindi Elmore in Houston earlier this year. Cliff has her eyes on the Olympic marathon team, and a good showing in Poland at the end of the month would help bolster her chances.

Hofbauer will be joined by Rory Linkletter, Benjamin Preisner and Thomas Toth. Linkletter has only run one half-marathon—the Houston Half-Marathon in January—but he crushed it, running a 1:01:44 for his debut at the distance. This blazing-fast time is just 16 seconds off the Canadian record. He also debuted in the marathon in Toronto in October, where he ran a 2:16:42. He looks to have a promising future as one of Canada’s top road runners.

Feels good to run fast again! Banged out 20x400m today, it wasn’t easy… but I’m just happy I get to suffer. pic.twitter.com/xNirX3NSCB

Preisner ran two half-marathons in 2019, the Vancouver Half-Marathon in June and the Toronto Waterfront half in October, and he won both. The Half Marathon World Championships will be his third half of 2020. He ran the Rock ‘n’ Roll Arizona Half Marathon in January, where he ran a PB of 1:02:57 for 10th overall. A few weeks later, he finished fourth at the Mesa Half-Marathon, once again in Arizona, running a 1:04:16 in a race won by Galen Rupp.

Toth has a half-marathon PB of 1:04:28 from Houston in 2016. In 2019, he finished second at the Canadian Half-Marathon Championships in Winnipeg, and he won the Rock ‘n’ Roll Half Marathon in Washington D.C. This will be his third time representing Canada on the world stage. 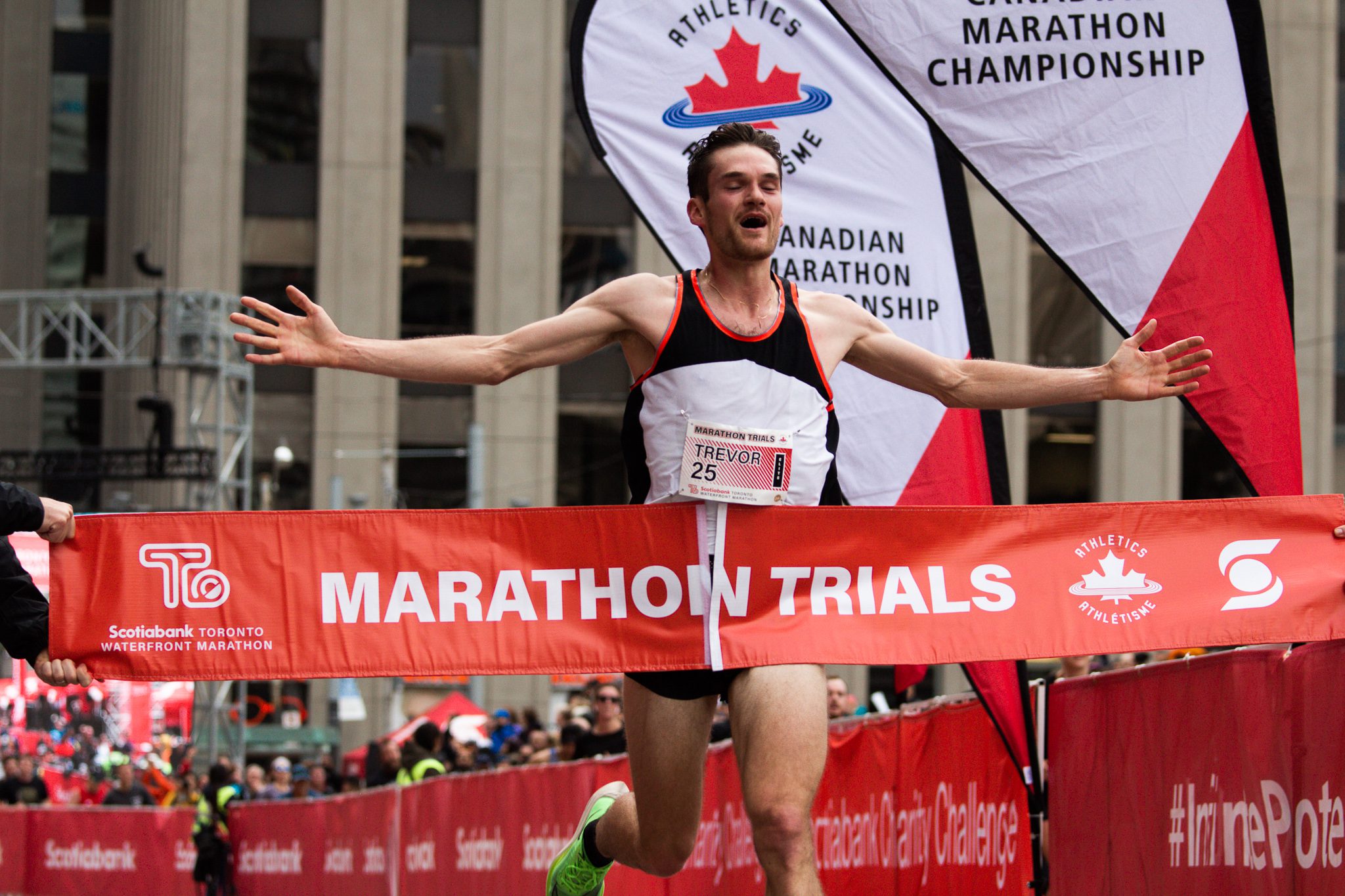 Hofbauer is the reigning Canadian marathon champion, and he’s prepping for his first Olympic Games. Hofbauer’s half-marathon PB is 1:04:30, which he set in Philadelphia in 2015. Like Preisner, he ran the Mesa Half-Marathon in February, where he came in 11th place in 1:07:42. In October, he won the Scotiabank Toronto Waterfront Marathon, becoming just the second Canadian to ever run a sub-2:10 marathon when he ran a 2:09:51 to book his ticket to Tokyo 2020.