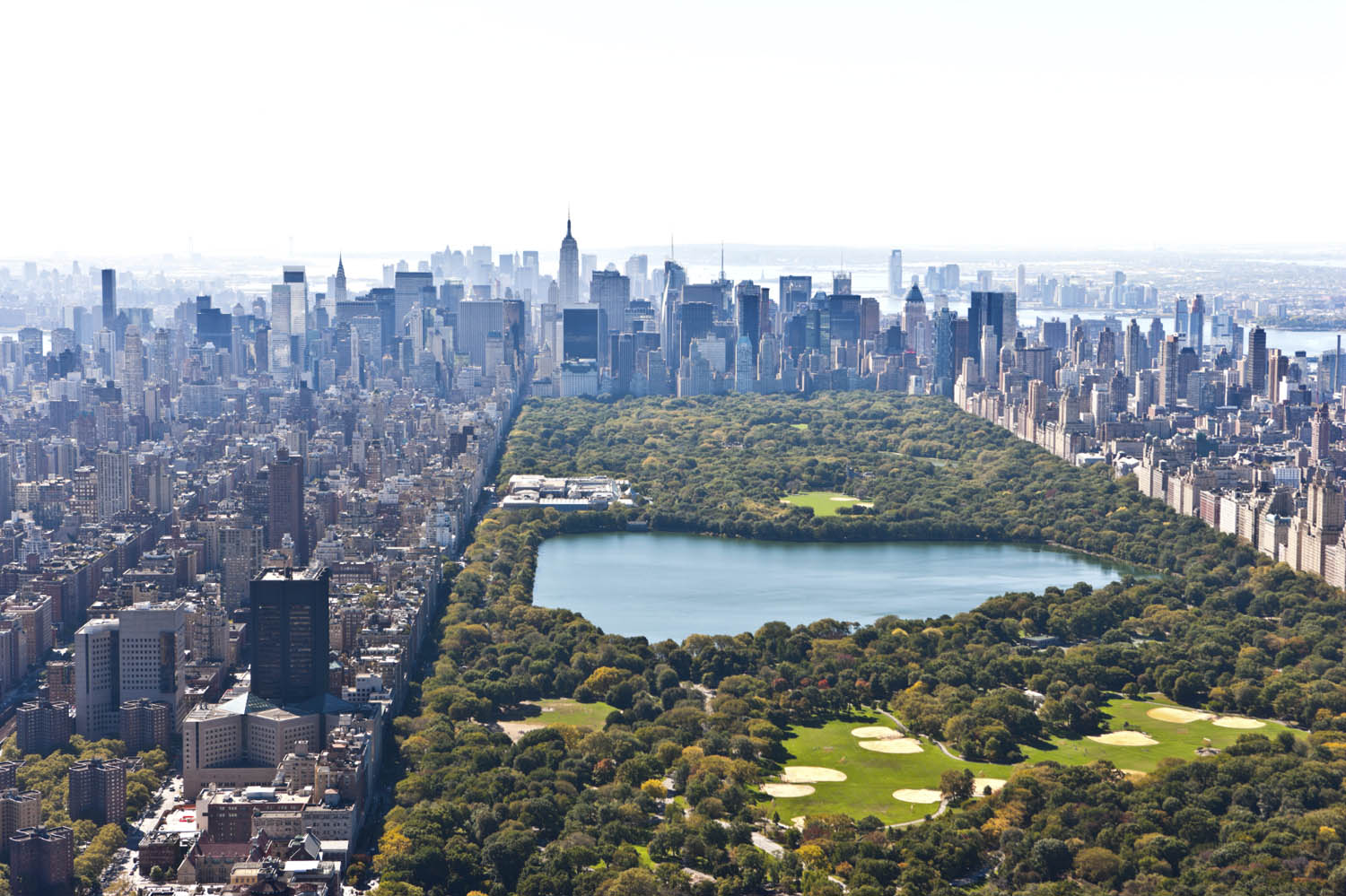 Airbnb, an online rental service that allows travellers to rent stranger’s apartments or houses, has signed on as a sponsor of the New York City Marathon, even though it has been suggested that the service violates state law. The company, which is less than six years old, is already valued at approximately $10 billion. That is more than all but three of the largest U.S. hotel chains.

So what’s the problem? The housing laws of certain areas prohibit the short term rental of space under certain conditions. In New York, renters are not allowed to rent their house to someone for less than 30 days if they are not present during the visit. The New York Attorney General, Eric Schneiderman met with Airbnb in court to argue over issues of tax evasion. Airbnb argues that it is helping boost the economic activity to New York.

Airbnb is hoping to entice runners to use the service during the race weekend through signage and other promotional rights granted to them as a sponsor. It is easy to understand why the idea would appeal to runners; hotels can be pricey, especially in New York, and often prevent runners from making their own pre-race food, a deal-breaker for many. Through Airbnb, racers may be able to find accommodations closer to the course, allowing for less commuting time and therefore more sleep on race morning.

According to Airbnb’s New York City Manager, Wrede Petersmeyer, “Last year, more than 10,000 visitors used Airbnb to live like a New Yorker during Marathon weekend and 25 per cent of their listings were within walking distance of the course.” The 2014 edition of the New York City Marathon expects 50,000 participants.