The women’s 200m heats yielded some surprising results in Tokyo today. Canada’s Crystal Emmanuel (who also made the semi-finals in the women’s 100m), ran a season’s best 22.74 to win heat 6 and advance automatically to the semi-final. Shericka Jackson, who won bronze in the 100m, took a rather casual approach, pulling up well before the finish line and ending up fourth in a race in which only the first three in each heat went through automatically. Her 23.26 was not fast enough to get her into the final. And Beatrice Masilingi and Christine Mboma, who were forced to drop down to the 200m from their usual 400m due to their naturally high testosterone levels, set successive national records for Namibia to win their respective heats in 22.63 and 22.11. Both advanced automatically to the semi-final. Both are only 18 years old.

RELATED: Stafford sisters qualify for semis in the 1,500m 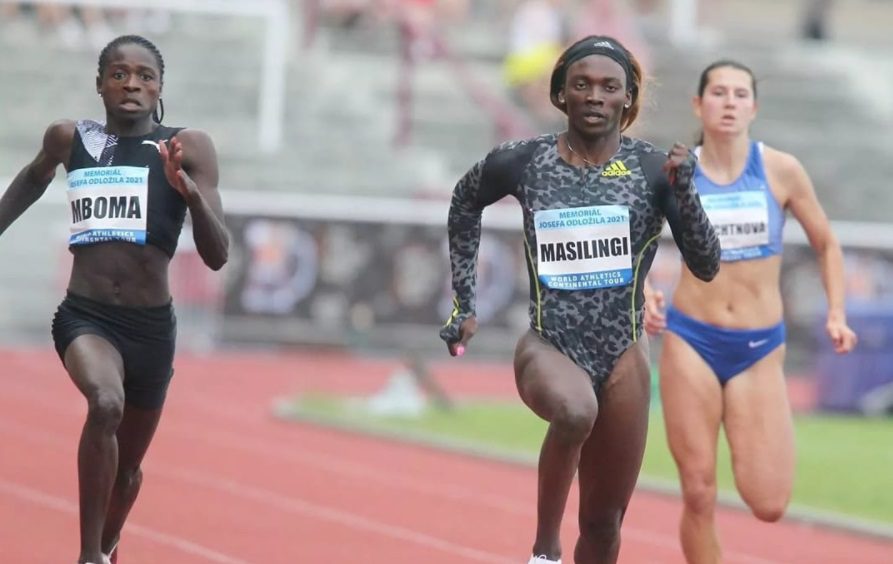 The other two Jamaican podium finishers in the 100m (Shelly-Ann Fraser-Pryce and Elaine Thompson-Herah) both went through to the semis of the 200m automatically by finishing in the top three in their heats, as did Marie-Josée Ta Lou of Ivory Coast, who finished a disappointing fourth in the 100m.

Unlike the former South African 800m runner, Caster Semenya or Burundi’s Francine Niyonsaba, Mboma and Masilingi are not DSD athletes, and both have XX chromosomes. (Semenya did not qualify for the Games at any distance; Niyonsaba had one of the top five auto-qualifying times in the first round of the 5,000m, but was later disqualified for stepping inside the rail.) 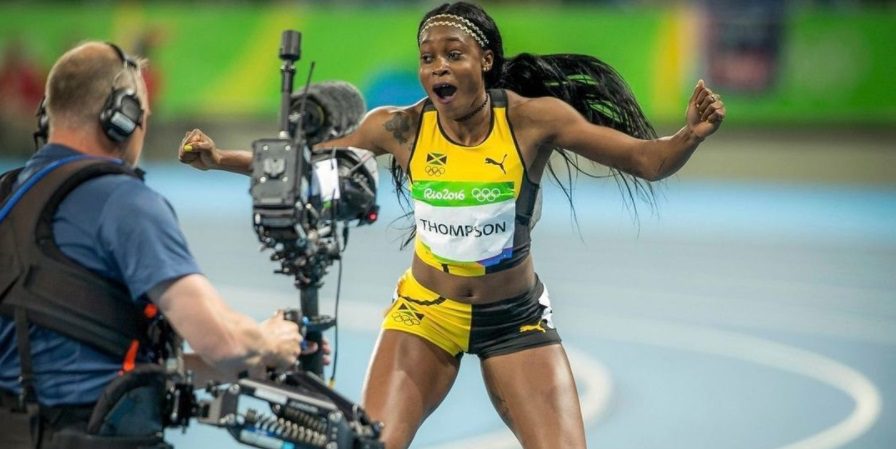 Dutee Chand of India made a surprise appearance in today’s event; she won a victory for DSD athletes in 2015 when the Court of Arbitration for Sport struck down the requirement that they take medication to lower their testosterone to compete in events from the 400m to the mile, though that rule was reinstated in 2019. Chand did not advance out of the heats today in Tokyo.

The final of the women’s 200m goes Tuesday evening in Tokyo (Tuesday morning in Canada).