Derek Murphy of Marathon Investigation has uncovered at least 300 people who cheated on the Walt Disney World Marathon course in Orlando, Fla. earlier this month. 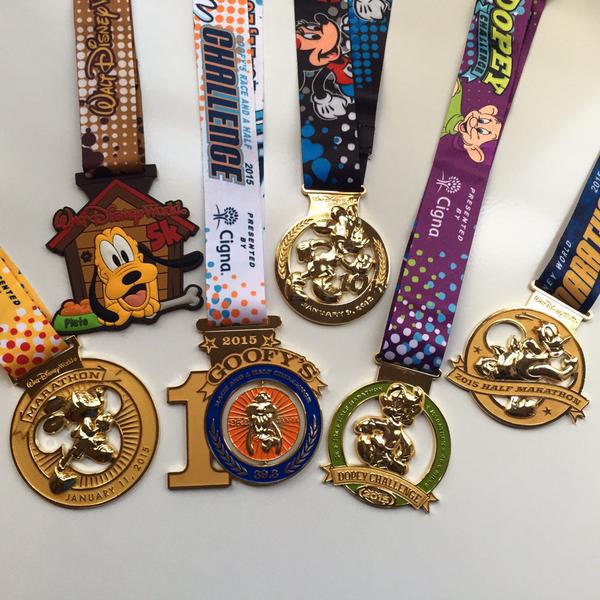 Disney had just under 12,000 finishers this year, but the number of people who actually ran the entire course may be somewhat less. Though many people who cut courses at marathons do so in order to try to qualify for Boston, that’s not usually the case at Disney, according to Murphy. People cheat at Disney for the coveted Disney finishers’ medals. (There are multiple races, each with its own rather fancy medal.)

Moreover, Murphy has found a number of people who seem to cheat every year, and they’re easy to spot in the results, which typically show one or more missed timing mats, and splits that are suspiciously fast, based on their previous (legitimate) splits earlier in the race.

Courses (like Disney’s) that feature long out-and-back portions typically attract course cutters, who simply turn back before reaching the timing mat on that portion of the course. In this case, there were two sections that featured a lot of cheaters: before mile 20, and between miles 10 and 13. In one instance, Murphy found three members of the same family who cheated. And it wasn’t the first time they had done this at Disney. In fact, the mother may have cheated every year since 2013.

Then there are those who simply jump into the race near the finish line and claim their medal, à la Rosie Ruiz.

It is the Magic Kingdom, after all.