This weekend is a huge weekend on the roads: you’ve got the Chilly Half-Marathon in Burlington, the Tokyo Marathon in Japan, the U.S. Olympic Marathon Trials in Atlanta, the Vitality Big Half in London and the Pan Am Cross-Country Cup in Victoria.

RELATED: 11 countries confirmed for Pan Am Cross-Country Cup in Victoria

With such a jam-packed weekend of road (and XC) action, here’s everything you need to know about each event from top storylines and event logistics to where to find live results. 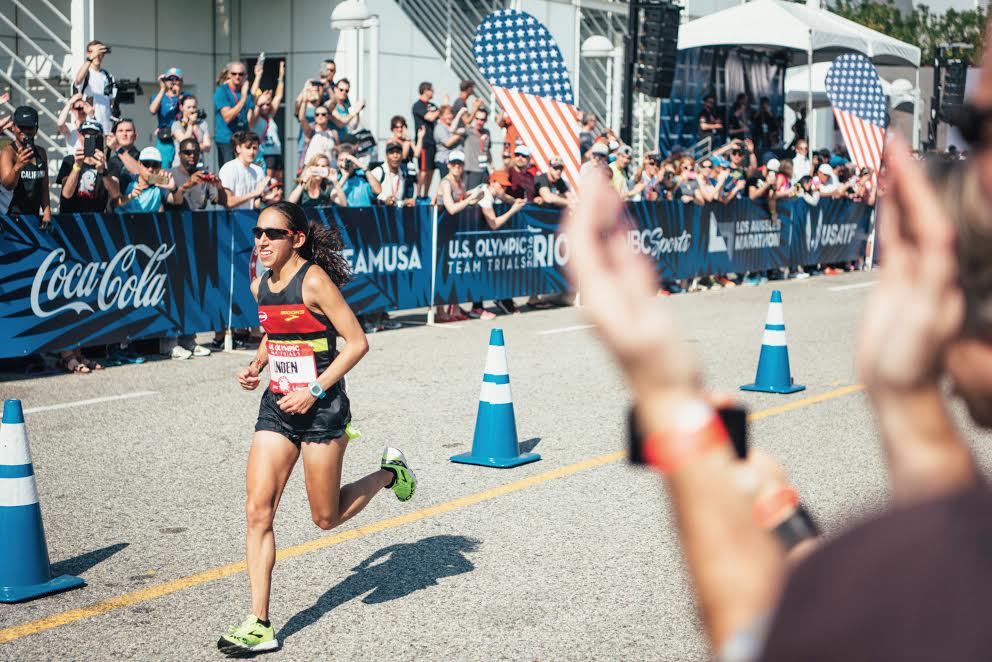 On Saturday afternoon, USATF will have named the first six members of their Olympic team. Three men and three women will qualify for the Games on Saturday, and the race is one you won’t want to miss.

The event is being broadcast live on the NBC Olympic Channel. Don’t have cable? You can buy an NBC Olympic pass, which lets you stream almost the entire track and road racing season online.

Victoria, B.C. is hosting the Pan Am Cross-Country Cup which will see four Canadian teams competing alongside visitors from 10 other countries. The Pan Am committee has announced that Brazil, Costa Rica, El Salvador, Guadeloupe, Mexico, Panama, Peru, Puerto Rico, the United States and Venezuela are all ready to race. The teams will be sending both junior and senior squads. The senior men and women will both run 10K and the juniors will compete over 8K for the men and 6K for women.

The live feed can be found here. 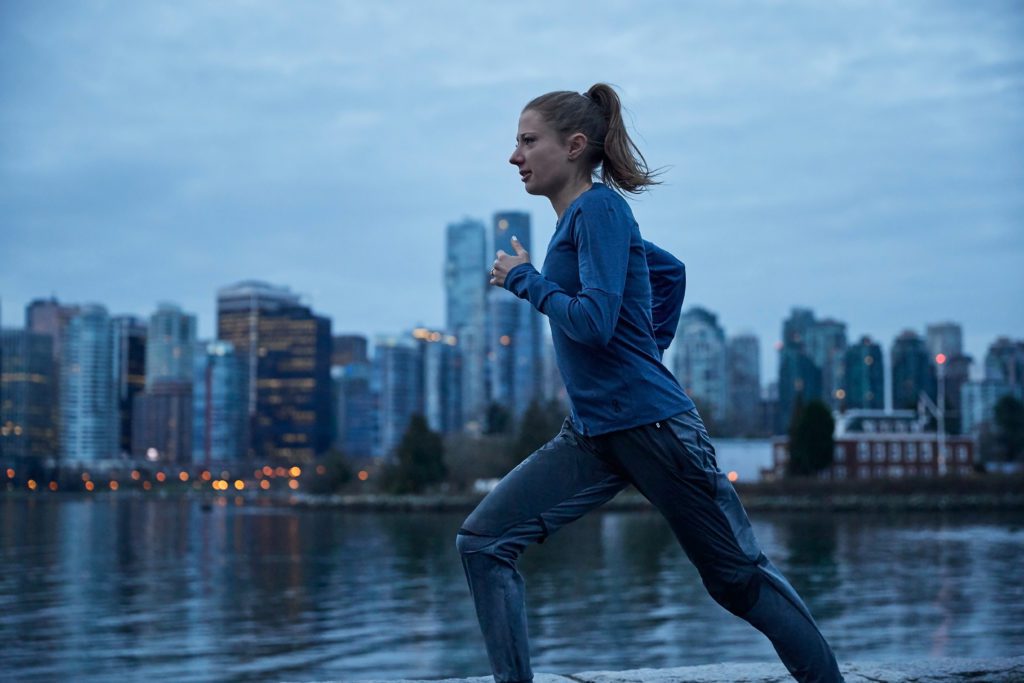 The Tokyo Marathon will be a small one this year, with under 200 entries as the mass participation race was cancelled due to coronavirus. However, one of the entrants is former Canadian record-holder Rachel Cliff.

Cliff will be looking to secure her spot on the upcoming Olympic team. She’s currently the third-ranked Canadian woman in the marathon (and three will make the team), but to ensure her position, she’ll be looking to better her personal best, which is 2:26:56. 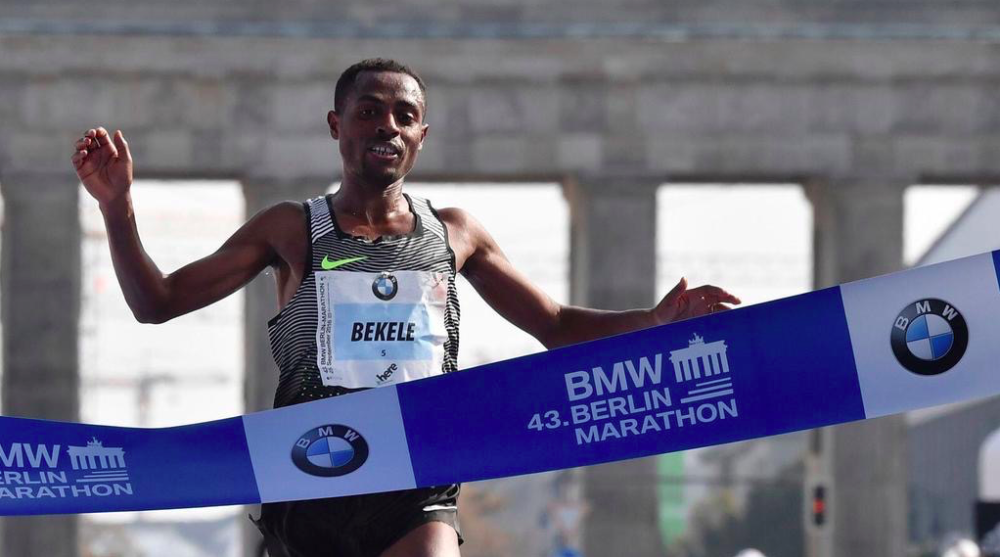 The top billing of the London Big Half is Lawrence Cherono versus Kenensa Bekele. The pair both have half-marathon personal bests at just over 60 minutes and will be facing off early Sunday morning. Up next for Bekele is this spring’s London Marathon, where he’ll face world record-holder Eliud Kipchoge in a head-to-head battle.

The Chilly Half doesn’t have the same international draw as the Tokyo Marathon or Pan Am Cup, but it’s very important locally. Lots of runner use this race as a tune-up before their spring marathon, and the race draws a big contingent of local elites.