If you were a woman hoping to crack the top three in your age group at the New York City marathon, and you’re between the ages of 40 and 44, it was going to be a big ask. In order to accomplish this you would’ve had to run under 2:30:12 (and that would’ve only gotten you third). 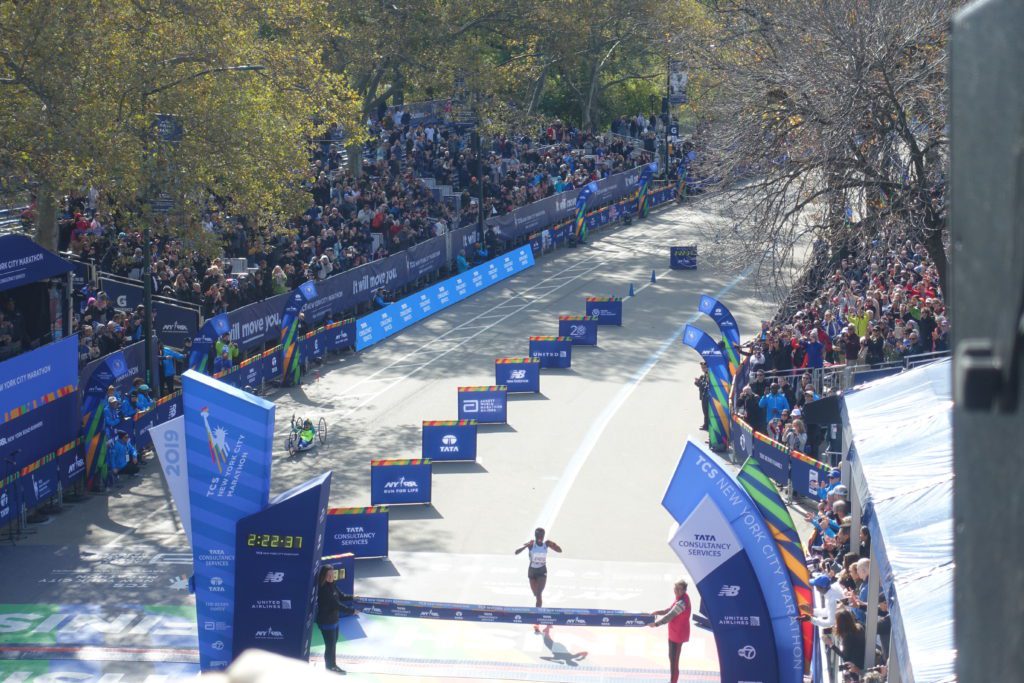 Diver holds a 2:24 marathon personal best (which she ran in the spring of 2019) and has already qualified for the 2020 Olympics in the event. Her fifth-place finish in New York comes under a month after her 14th place finish in the 10,000m at the Doha World Championships. Diver is also 42 years old.

Groner ran the world championship marathon, placing sixth in the gruelling Doha conditions. The American full-time nurse and mother of three came to running late in life, but clearly has talent. She told the Pittsburgh Post-Gazette that, “I came back into running with fresh legs. I wouldn’t be in this position if I had continued running after college. The 10 years away from running saved my legs from the wear and tear of continuous competition.” Groner competed for Saint Francis University in Loretto, Penn. and took a hiatus from running after graduation. She’s 41 years old. 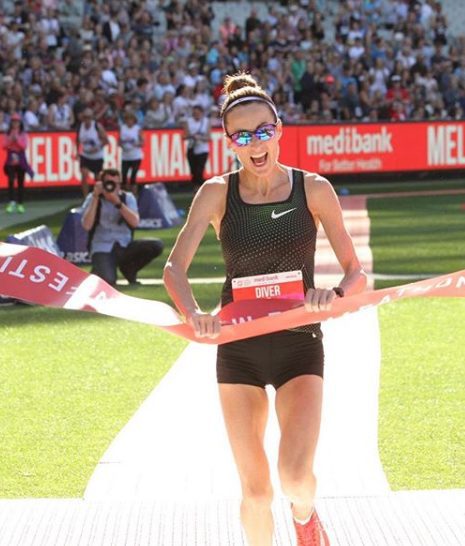 Based on an average of the top three finisher’s time, the F40-44 group was significantly stronger than the F20-24 and even the 35-39 group, which had second-place finisher Mary Keitany and sixth-place finisher Des Linden, but third in that age group came in at 2:43. The marathon has proven time and time again that it’s a patient runner’s sport–and patience usually comes with age.

RELATED: The rise of the elite masters runner

Steve Boyd is a longtime member of the Canadian distance running scene and coach of Canadian elite (and masters) marathoner Lyndsay Tessier. Boyd says, “There are two kinds of runners who do well in the masters category: runners who are great when they are young and continue to be good, and then those who are realizing their potential later in life.”

Another subtle difference that Boyd sees is the personal identity aspect. “Older runners have their lives more established, so there’s less identity wrapped up in running. Running has always been fun for Lyndsay [Tessier]. When you talk with other athletes her age who are doing well, they answer similarly. They love running, and being fast is a bonus.”