There’s a chance that Markelle Taylor, 46, the San Quentin marathoner who hopes to be paroled in February or March, could find himself on the start line of the Boston Marathon on April 15. Taylor ran a personal best and course record of 3:10:42 in the prison marathon on Friday, which also saw a record 23 men finish the race (out of 29 starters), even after it was postponed twice. 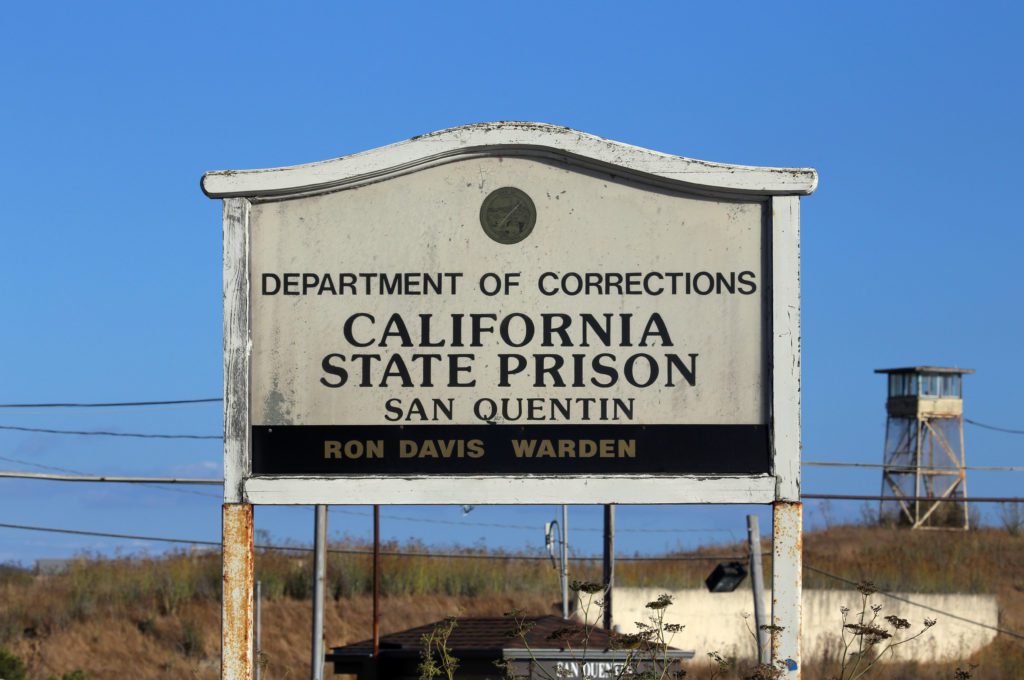 The race, originally scheduled to be run on November 16, was first delayed due to wildfire smoke, which also shut down a number of other races in northern California in the late fall. It was rescheduled to December 14, but delayed again due to a lockdown situation after two death row inmates died of drug overdoses. The runners could not train, and their volunteer coaches were not allowed into the prison.

This month, during the week leading up to Friday’s race, the San Francisco area was hit with a series of rainstorms, and once again it was feared the race might have to be delayed. However, the rain stopped, and the marathon finally went ahead Friday morning at 8:00 a.m.

Head coach Frank Ruona reports that after all the delays and missed training, expectations were quite low going into the race. San Quentin being a maximum security facility, workouts are frequently interrupted by alarms, but on Friday the runners were fortunate that the race only had to be halted once due to an alarm, for one minute and 40 seconds.

Crews from ARD German TV and KTVU Channel 2 filmed the race, and several officials from the California Department of Corrections and Rehabilitation were on hand.

The runners far exceeded expectations, with 23 out of 29 finishing, and with Taylor running his best marathon yet and setting a new course record of 3:10:42.

Christine Yoo is the director of a documentary about the San Quentin Marathon called 26.2 to Life, to be released later this year. Though San Quentin is not a Boston-certified course and 2019 registration has been closed for several months, Yoo is hoping Boston might make an exception for Taylor. (She has been in touch with Boston race director Dave McGillivray, who once started a running club in a prison, several times over the past year.)

“I shared Markelle’s prior marathon times with Boston to see if there is any remote possibility he could qualify, since the entry deadline has passed,” Yoo told us in November. Taylor would have needed to run 3:20 or faster to be accepted into the 2019 Boston Marathon (the qualifying standard was 3:25).

Taylor’s sentence on a murder conviction was commuted in 2018, but commutation does not mean immediate release. Taylor will most likely be released in February or March.

According to Yoo, for many of the members of the 1000 Mile Club, as the San Quentin runners are called, running has given them something to strive for and be proud of, and a more positive outlook overall. She told us about another 1000 Mile Club member named Tommy, who successfully lost 65 pounds after taking up running inside. “Running changed his life,” says Yoo. “He feels like, for the first time he belongs to a community of people that’s not criminal-related.”