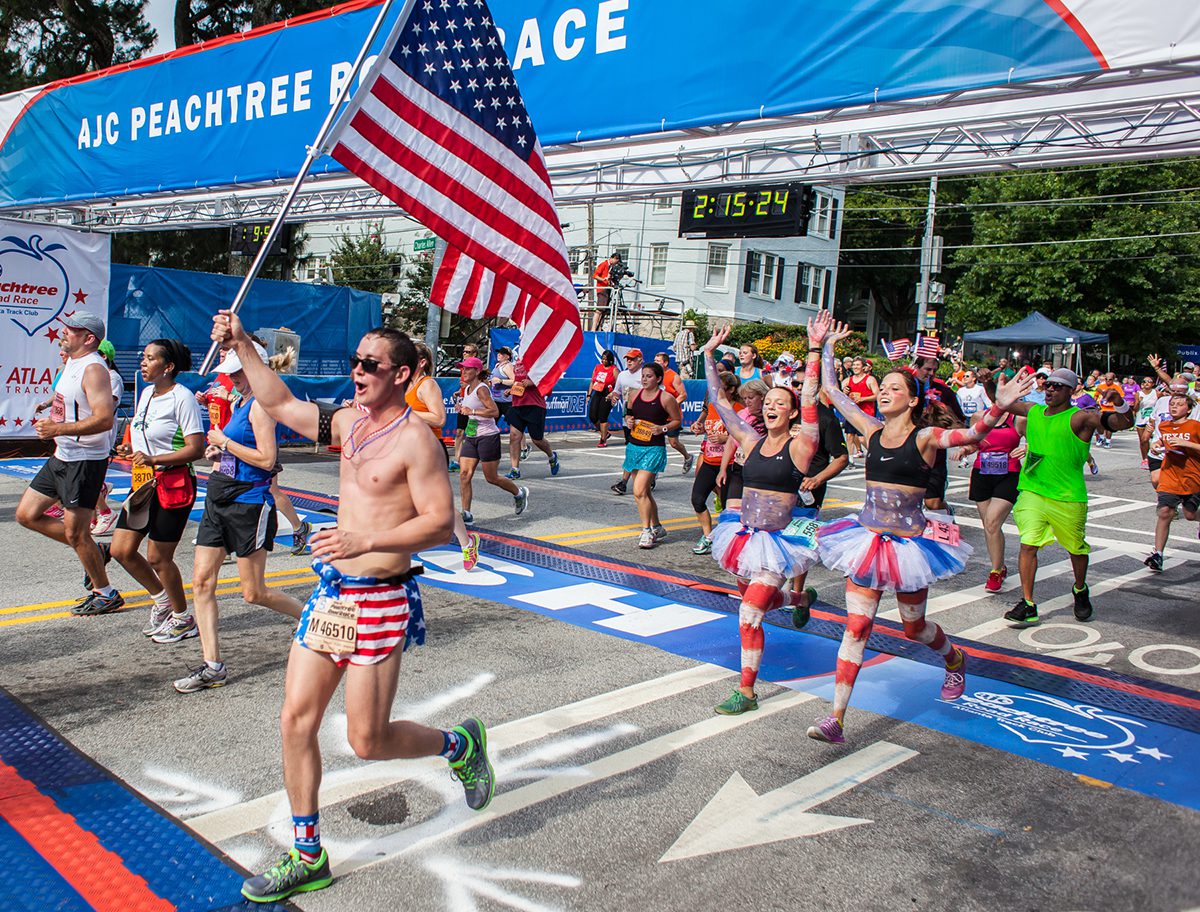 RELATED: Where to run and race on Canada Day

Thanksgiving has and will likely continue to rank a clear first with some 900,000 people crossing a finish line on the fourth Thursday of November each year. Halloween, although not a distinct holiday but rather counted as an entire week, sees some 700,000 people complete an October 31st-themed event.