The Halifax Road Hammers’ men’s A team won the Rum Runners Relay (the 10-leg relay race covering the 110 kilometres from Halifax to Lunenberg) with a time of 6:05:20 last weekend–eight minutes ahead of the Maine-iacs, who made a big statement last year with their course-record-breaking victory and sub-6 performance in their first-ever entry in the race. The HRH women’s A team were also victorious, beating the Mountain View RunHers team and running seven minutes faster than last year, in 7:20:50.

“We were able to get the men’s win after coming second the last two years,” said Lee McCarron, head coach of the Halifax Road Hammers.

The club’s other men’s and women’s teams also finished third in their respective races. 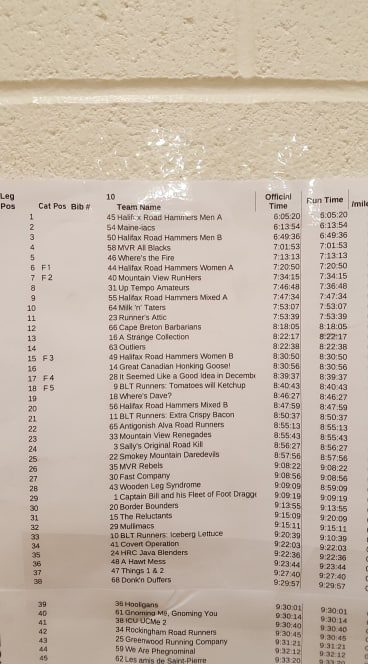 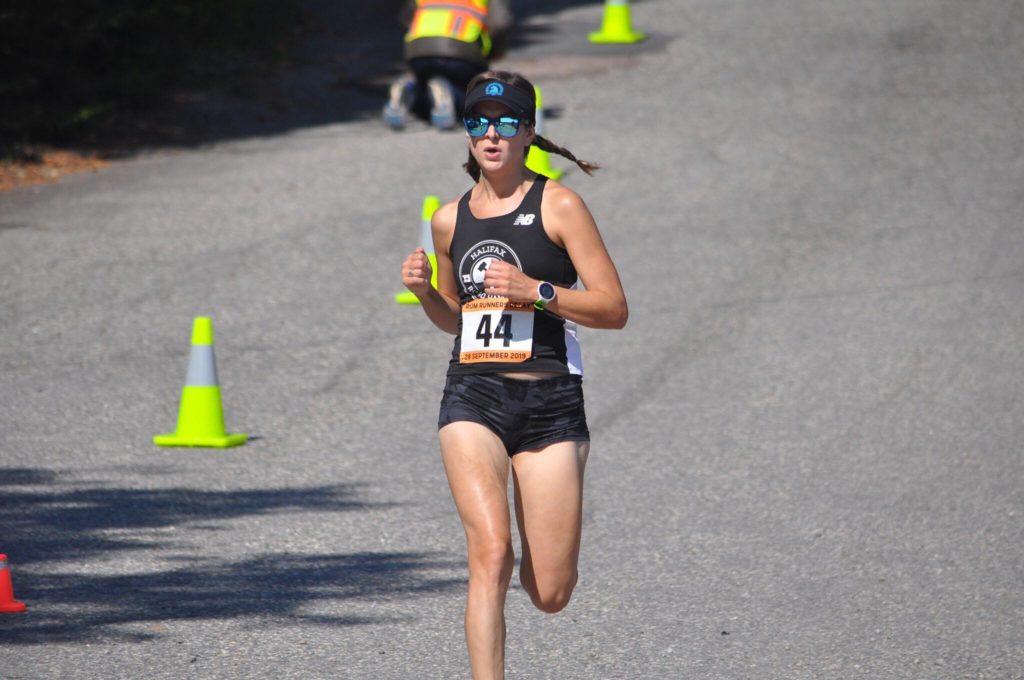 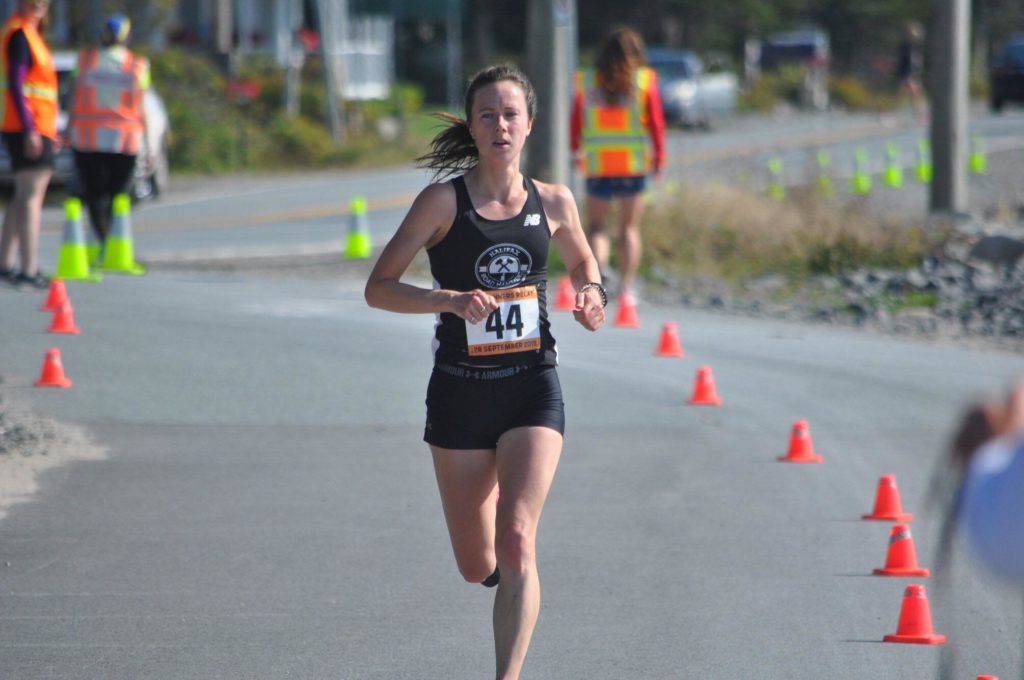 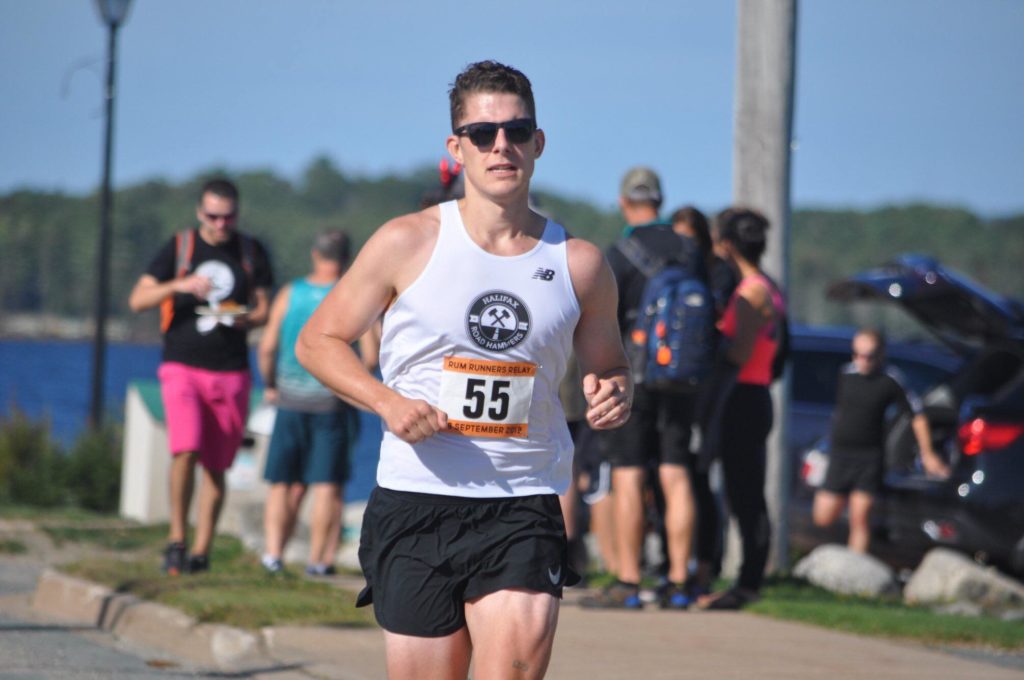 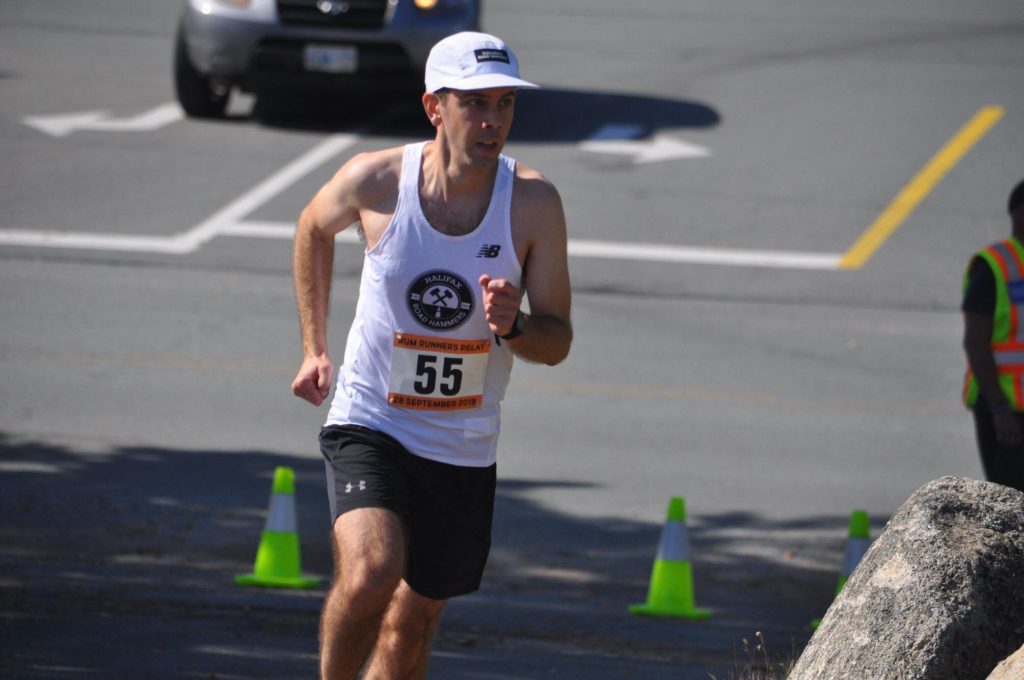 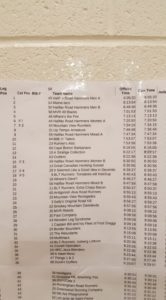 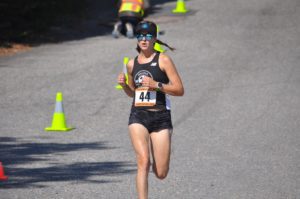 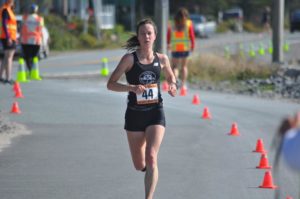 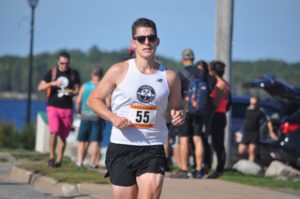 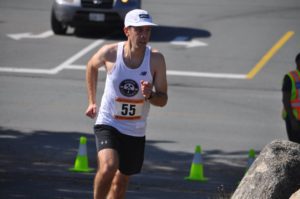 “I’m very proud of all Road Hammer Members–we had over 110 members racing on six Road Hammer teams, and many other teams, and everyone was super supportive of all racers,” said McCarron. “It was a great atmosphere, with awesome support from the running community and another fun race weekend in Nova Scoita.”

The HRH men, who won eight out of 10 legs, benefitted greatly from the addition of Angus Rawling to their team, who ran legs one and 10. Rawling is a former star of the St. FX program under head coach Eric Gillis.

RELATED: Angus Rawling won the AUS championships and now he’s ready to take on U Sports

The female Road Hammers won six of 10 legs. The second-place team, the Mountain View RunHers, scored a massive 34-minutes improvement over their performance last year, in 7:34:15.

Official results by leg may be found here.