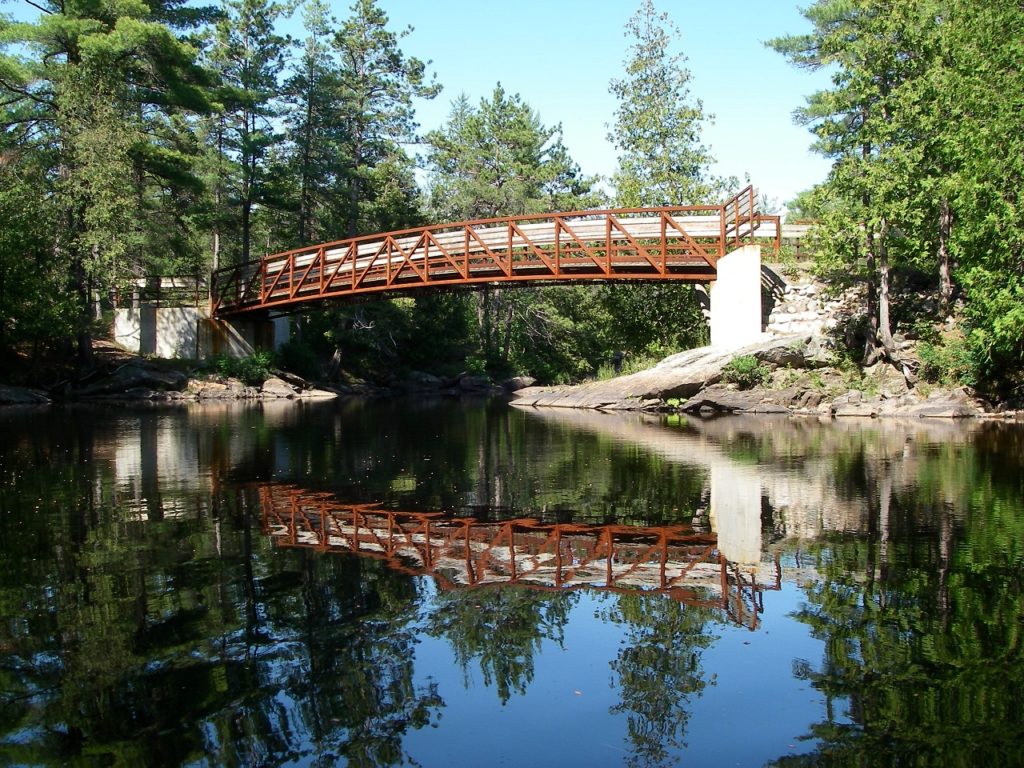 A small event in Northern Ontario is set to celebrate a big anniversary this weekend. The Friendly Massey Marathon in Massey, Ont.–about 100K west of Sudbury–will run for the fortieth year this Sunday, July 16th. That puts it among a small and distinguished group of Canadian running events to take place for 40 years or more.

RELATED: Fun facts about this popular east coast race that happens to be Canada’s third oldest

Along with the signature Friendly Massey Marathon, a Boston Qualifier certified course, the event includes the Spanish River Half Marathon, the Chutes 10K and the Family 5K, meaning there is a race and a distance for every runner. All in all, about 300 participants are expected to take part.

We spoke to one of the event organizers, Robert  Lefebvre, to tell us a bit more about the history and success of the race.

CR: The event is celebrating its 40th anniversary in 2017. Tell us a bit about its history and longstanding success.

In the past, the event has been called the Northern Lites Marathon, the Rainbow Country Marathon, the Voyageur Marathon and finally the Friendly Massey Marathon. It was founded by Norm Patenaude, who was also one of the founders of the Ontario Roadrunners Association and helped develop the standards used for race accreditation which have been adopted by several national and international running organizations. His contagious enthusiasm was responsible for attracting many participants and volunteers to the event year after year. Maintaining a loyal following was never easy. The event changed locations regularly in its infancy to places such as Espanola, Chelmsford, Sudbury and finally Massey. Subsequent organizers have been able to prosper from the loyal following and the networks that exist in the running community and for them, we are eternally grateful.

CR: Has the event run for 40 consecutive years? What’s changed?

There has been no interruption in the event which first took place way back in 1977 and was held in Chelmsford, Ont. As mentioned, the name and locations have changed on multiple occasions. There have also been shorter runs added to continue to attract runners or every age and ability. The 10K is celebrating its 10th anniversary this year while this is the second year we have offered the Family 5K.

CR: Are there any particularly notable years/editions of the event?

In 2011 we had a runner, Lars Mayer, from Dusseldorf, Germany who was nearly seven feet tall. He finished third overall. An African runner–Elbhaizi Ahmed of Morocco–ran and set the current course record (2:29:53) in 1994.

CR: Why should a runner consider doing your event? What makes it special or unique?

Some have said that our event is set up well for runners looking to make a last attempt at getting their Boston Qualifying time. The course is run as two loops of the half marathon course which is flat and fast and runs along the Spanish River with lots of shade. It is also one of few events to take place during the midst of the summer yet usually has very good conditions for running and racing. Our volunteers show up with smiles on their faces and cheer on and assist the runners in any way they can. We provide awards to as many runners as our budget allows and have draws on Saturday for anyone picking up their race kit. A traditional spaghetti supper is offered on Saturday evening and there is a popular pancake breakfast for all participants on Sunday morning at the Massey Arena.

We are also located right near the beautiful Chutes Provincial Park, which has six kilometres of hiking trails with great views of scenic waterfalls. With fun runs on Saturday we provide something for everyone in the family and a full weekend of fun. In fact, there have been several occasions where family reunions are centered around the event.

CR: What are the course records, who set them and when?