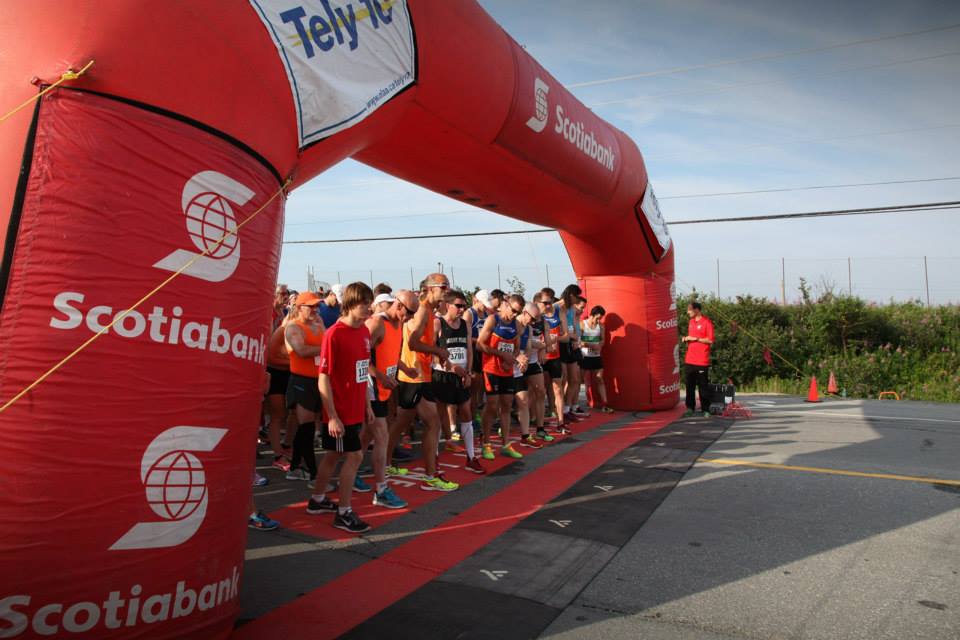 The Telegram 10 Mile Road Race–the TELY 10– is Canada’s third oldest road race and by far the most popular in the province. There were over 4,100 finishers in the 2015 edition of the event–the largest to date so far.

RELATED: On the Run In… St. John’s, Newfoundland and Labrador

The storied event has been taking place continuously since 1922 with the exception of a six-year hiatus from 1940 to 1945 because of the Second World War. Over the course of its history, it has been held on each day of the week. After Sunday, the second most popular day the race has been held is Wednesday. Fun fact: It has also been held during six different months of the year (May through October).

Records the course has seen

In those many years of racing, there have been many exciting story-lines, rivalries and close contests.

Pat Kelly has won the race a record nine times and did so consecutively between 1933 and 1947 (recall the six-year hiatus for WWII). On the women’s side, Lisa Harvey has won seven times, which is all the more impressive given that women only began taking part in 1969 and only in significant numbers after 1979.

The 10 mile (16.1K) point-to-point and net downhill course starts in the small town of Paradise and proceeds east through Mount Pearl and onwards to the eventual finish in Bannerman Park in the heart of downtown St. John’s. Shuttle buses to the start are offered and all participants enjoy generous pre- and post-race refreshments and entertainment to complement the unique and highly memorable experience.