The last year and a half have been challenging no matter who you are. The pandemic has impacted Canadians in many different ways, particularly for the thousands of people whose jobs have been affected by lockdowns and restrictions. Luckily for runners, getting outside and doing the activity we love has never been off-limits, which has helped many of us get through the tough times. This has been the experience for two Ontario runners, Mike Thornton and Jess Wood, a pilot and a teacher, whose lives were turned upside down during the pandemic, and for whom running provided much-needed stress relief during the last several months. 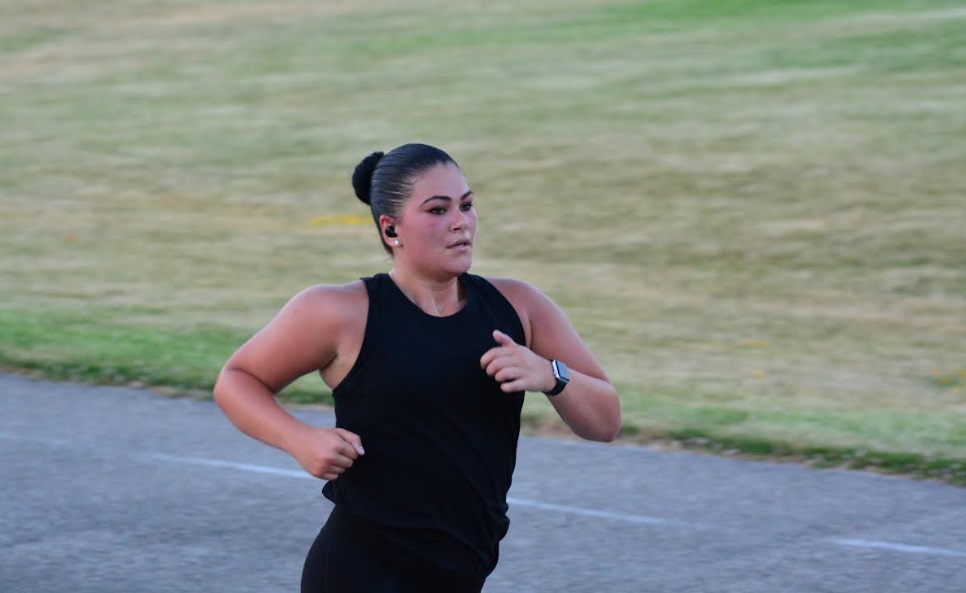 RELATED: Running: the pandemic’s gift to me

When the pandemic hit in March 2020, both Thornton and his fiancée were working as pilots for two major Canadian airlines. Because of his position, he and his coworkers could see the pandemic coming before the majority of Canadians. “Flights to China were cancelled first, then flights from Europe started to come over empty, which is never a good sign,” he explains.

At the time, Thornton had been training for the Around the Bay 30K, but when his job security began to crumble, he lost his motivation to run. “I didn’t want to train for anything, because my immediate needs weren’t being met,” he says, “because we didn’t know what was going to happen. We didn’t know how long this was going to last or what the outcome was going to be.” Thornton was laid off in October 2020, but picked up some part-time work at his local running store shortly after. Making ends meet was a challenge, but once he had a game plan in place, he was able to return to running. 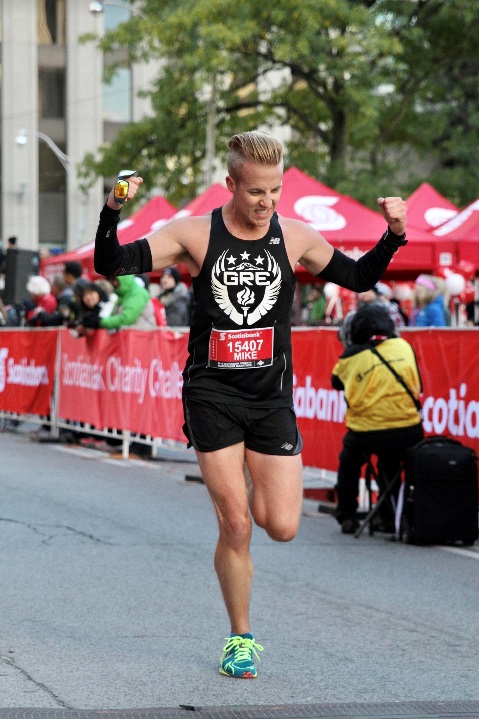 As a teacher, Wood was also pre-warned about the pandemic, and when school closed for the March Break, she was told to bring everything she needed with her in anticipation that they would not be returning to the classroom the following week. Wood was a new teacher at the time, and a year and a half later, she’s taught more during a pandemic than not.

It’s no secret that being a teacher during the pandemic has been extremely difficult, and Wood spent hours every day on the phone with her students and her students’ parents, trying to keep the kids engaged in their learning and to help them in any way she could. Even upon returning to in-person teaching, attempting to abide by the government regulations with a classroom full of nearly 30 students has added another layer of stress to her job. 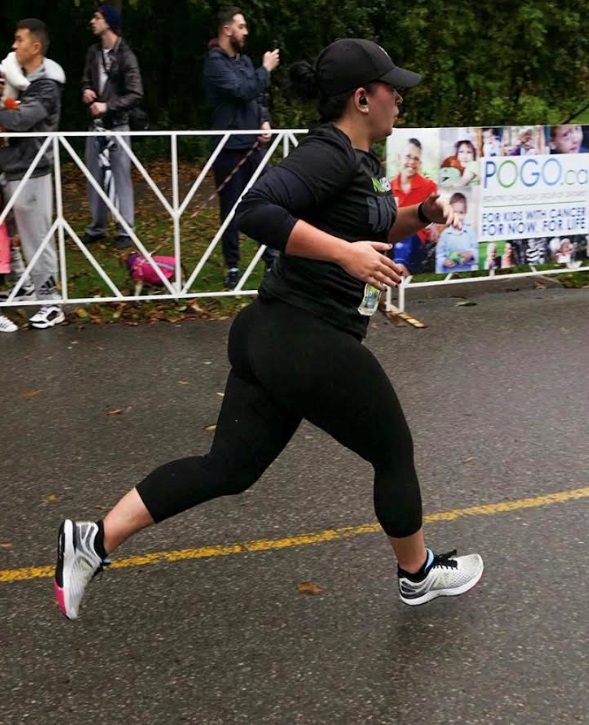 Initially, running took a back seat for Wood in favour of going for walks with her family, but when virtual races became available, she signed up for as many as she possibly could. “That was the pivot I had to make,” she says, “and I’m still running as many virtual races as I can, because they just work for my schedule now.” On top of that, her grandfather, who’s always been her number-one supporter, passed away this year from cancer, so all of her future runs will be in memory of him.

Both runners will be putting their pandemic mileage to the test in the upcoming weeks, and Thornton will be participating in the virtual Scotiabank Toronto Waterfront Marathon on Thanksgiving weekend, while Wood will be running the hat trick, which includes the virtual 5K, the virtual 10K, and the virtual half-marathon. 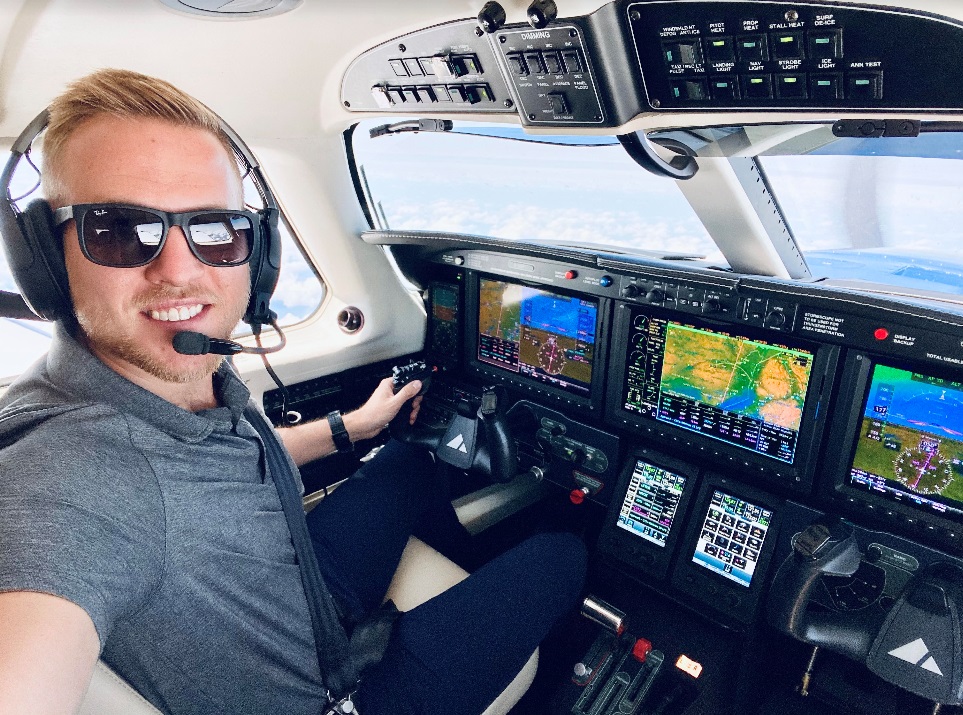 RELATED: Strava’s Year in Sport tells the story of running during COVID-19

For both Thornton and Wood, once they had adjusted to their new realities, running became an essential part of staying mentally and physically well during the pandemic. “As a pilot, running is the thing that keeps me grounded — in a good way,” laughs Thornton, who’s now back to flying, this time for a private carrier. Wood is back in the classroom now, but has continued to use running as a way to feel normal during the pandemic. “It’s a place to go to stop worrying for half an hour or an hour,” she says.