One of the world’s fastest marathons is running this Sunday morning. While the 3:00 a.m. EDT wake-up call isn’t all that appealing, potentially seeing both marathon world records fall makes it worth it.

CBC and CBCSports.ca will be live streaming the event on Sunday. 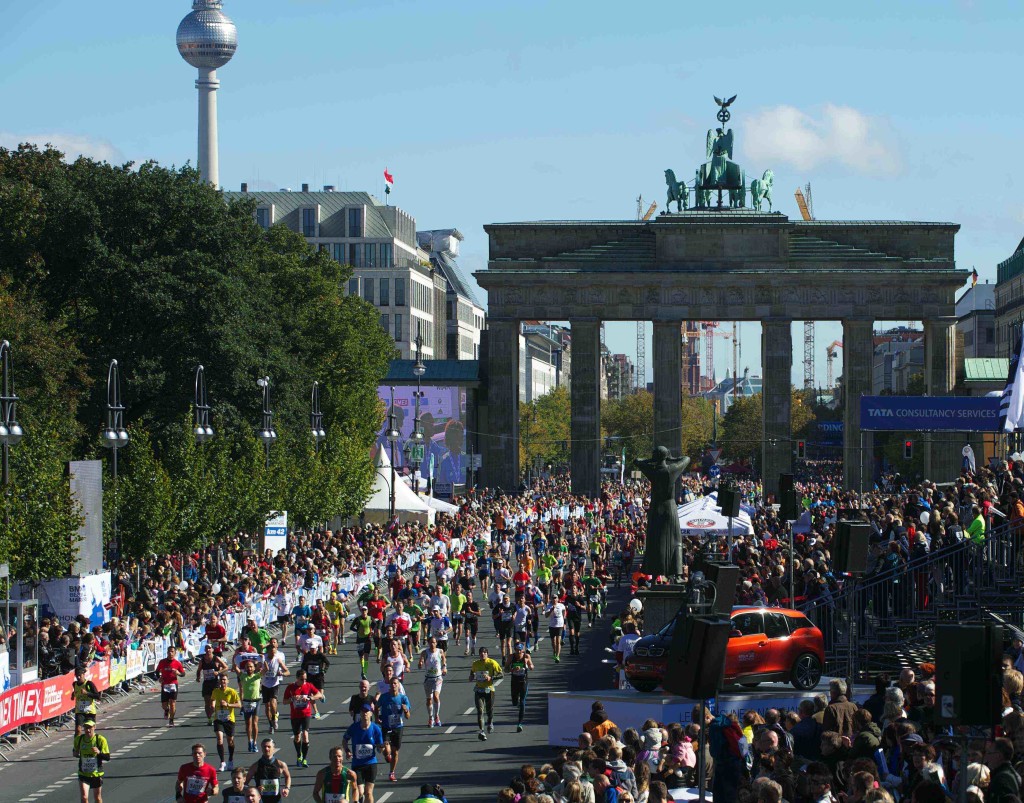 Defending and Olympic champion Eliud Kipchoge, 33, will be gunning for a personal best, which would be very close to Dennis Kimetto‘s world record (2:02:57, set here in 2014), against former world record-holder and fellow Kenyan Wilson Kipsang, 36.

Here’s a partial history of the rivalry between Kipchoge and Kipsang:

2013: Kipchoge wins his marathon debut in Hamburg, running 2:05:30. Kipchoge finishes second to Kipsang at the Berlin Marathon a few months later, with Kipsang setting a world record in 2:03:23 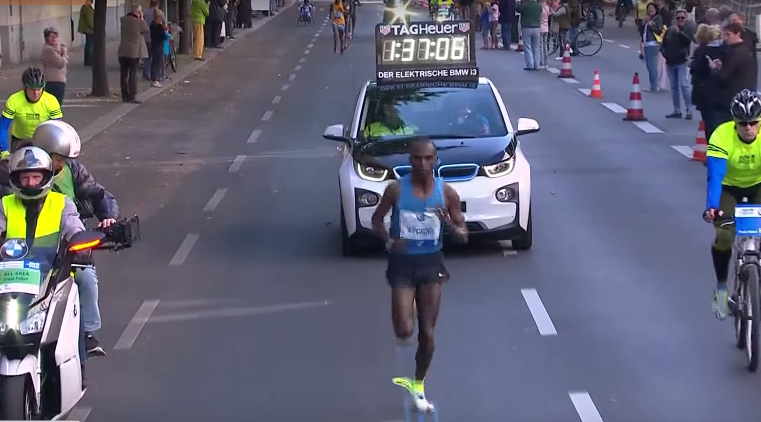 RELATED: Berlin Marathon will be a Canadian women’s showdown

On the women’s side, Tirunesh Dibaba’s agent has reportedly announced Dibaba’s intent to go out just behind world record pace.

CBC.ca/sports will carry the event live starting at 2:30 a.m. EDT. FloTrack will also stream the event in a number of countries, not including Canada or the U.S.