After much change to the Tokyo (now Sapporo) 2020 marathon location and course, the event details have been finalized. The athletes will start by running two laps within a park before heading south along Sapporo Ekimae-dori Avenue towards the Toyohira River, originally known as the Sapporo River, and then travel north towards Hokkaido University, one of Japan’s former imperial universities.

The race walk courses, approved by the IOC Executive Board earlier this month, features 1K and 2K loops for the 20K and 50K distances respectively, along Sapporo Ekimae-dori Avenue. The race walk loops have to be shorter due to judging of form. 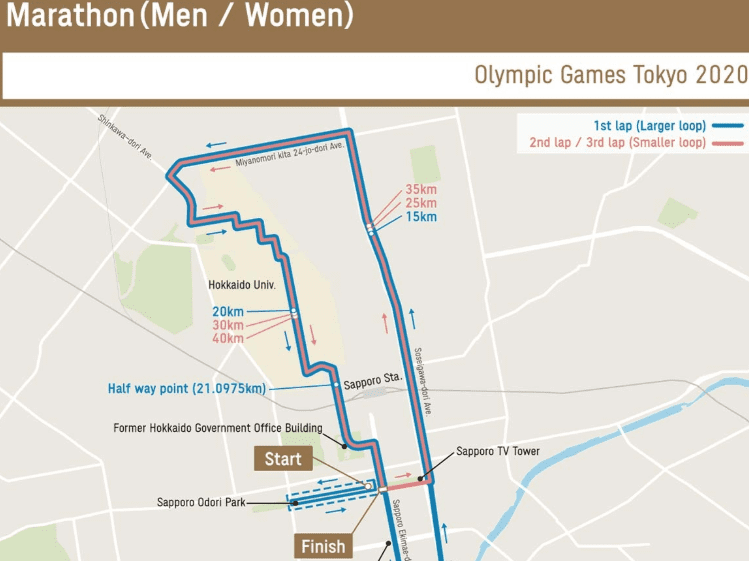 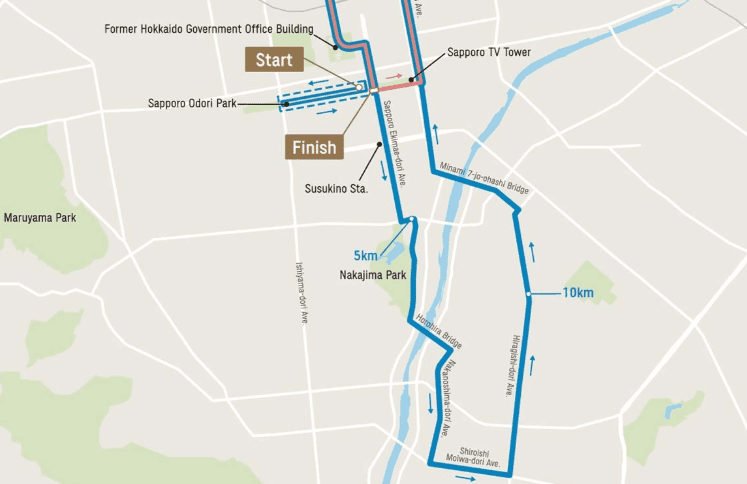 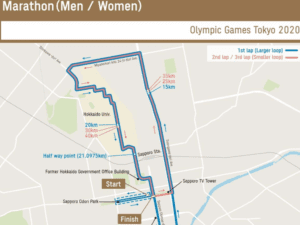 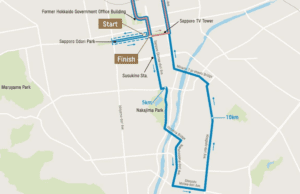 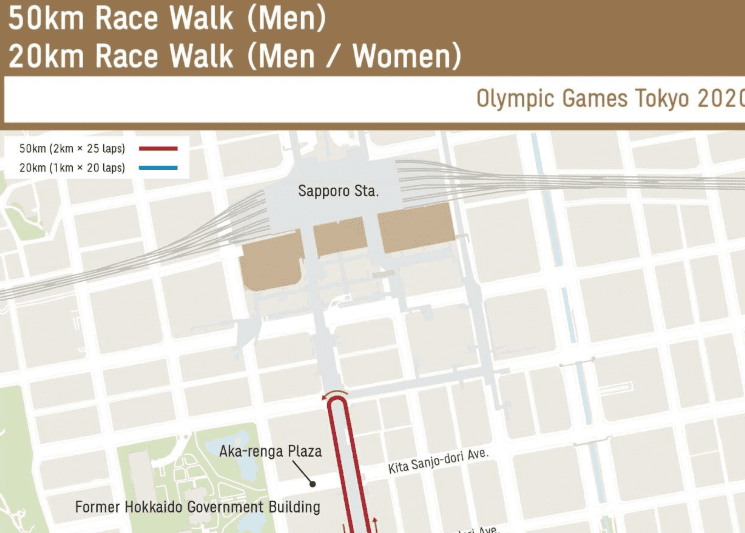 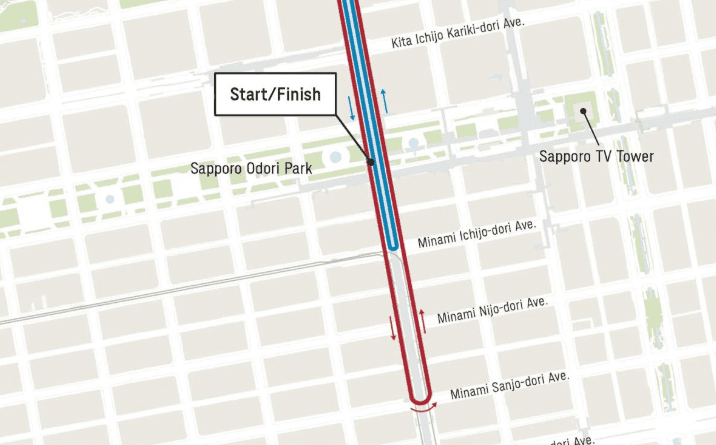 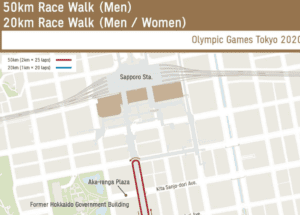 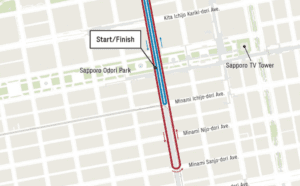 The International Olympic Committee announced earlier this year that the men’s and women’s marathons and race walking events would be moved from Tokyo to Sapporo, a distance of some 800 kilometres, due to the extreme heat and humidity conditions expected in the Japanese capital next summer.

Sapporo, the capital city of the northern Hokkaiden Prefecture, hosted the Winter Games in 1972. The weather in early August, when the 2020 Olympics will be held, is likely to be warm (averaging 26 C), but five or six degrees cooler than Tokyo and significantly less humid.