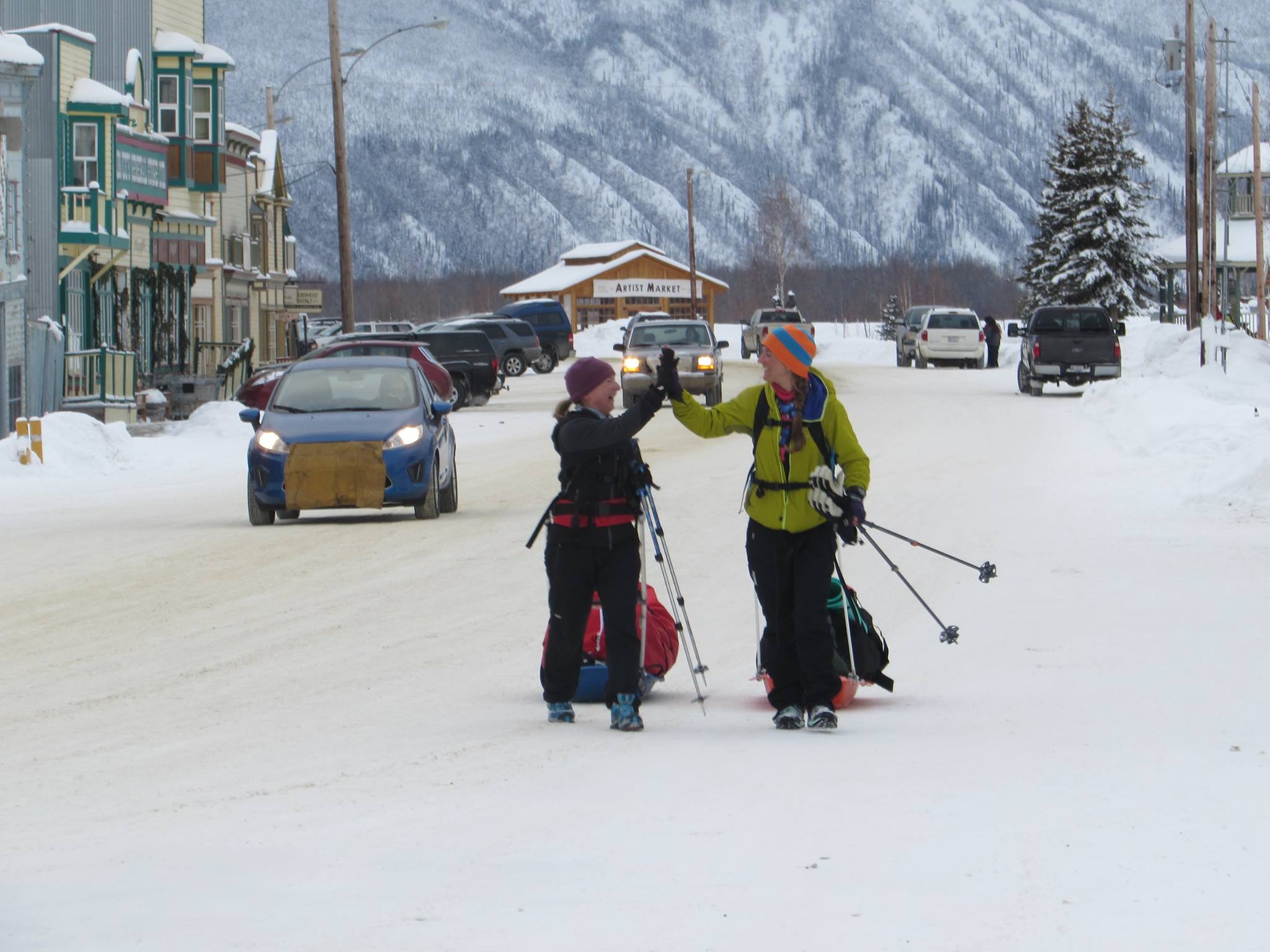 The below is an excerpt from a story appearing our May issue written by Rhiannon Russell.

It was her sixth day in the race, which sees participants compete on foot, skis, or bike, in one of several distances including the marathon, 482 kilometres and 692 kilometres. People come to the Yukon from as far away as Europe and South Africa for the race, held in February; it’s thought to be among the most gruelling ultras in the world due to the distance and frigid temperatures, which often hit -40 C. Risks include hypothermia, trench foot and hallucinations. This year, 40 people began the 692-kilometre race and only 17 finished.

Jessie Thomson-Gladish, 31, was attempting the distance on foot, pulling a sled packed with food, a stove, a GPS, a saw, a bivouac sack, and thermoses full of water. She’d completed the race in 2015, so she knew this tunnel-like stretch of trail would be bad, just as it was two years before. She’d tried to prepare for it, waking up at 1:30 a.m. at the previous checkpoint in hopes of minimizing the long slog in the dark. But when the sun started to set, her mood darkened. “It was the lowest I felt the whole race,” she says. “I was definitely feeling like, why am I doing this again?”

Thomson-Gladish is the only woman to complete the 692 kilometres on foot this year. She’s the second woman ever to finish the distance on foot, and the first to do it twice. 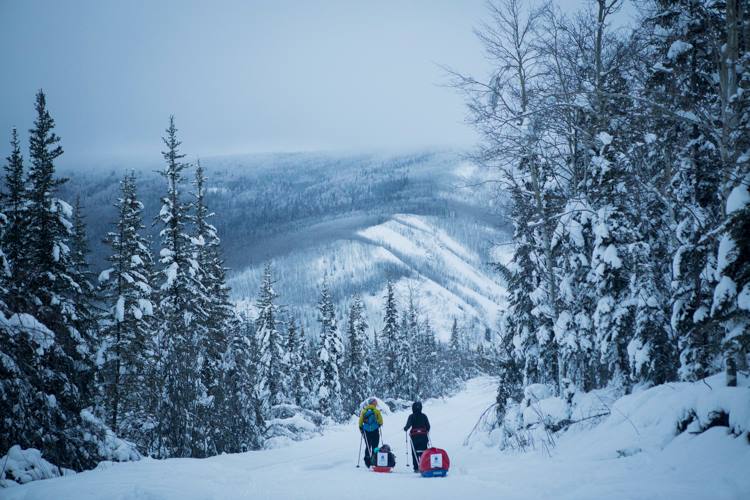 She visualized the checkpoint – food, warmth, sleep – and kept telling herself this awful section of trail would end, like every section does. Five days later, she trekked across the finish line in Dawson City. Thomson-Gladish is the only woman to complete the 692 kilometres on foot this year. She’s the second woman ever to finish the distance on foot, and the first to do it twice. “I think being a girl makes me want to finish it more,” she says. “Because I still feel like we need to prove ourselves in these kind of events. But I think women have something that men don’t, like some kind of mental toughness gene.”