The UBC Thunderbirds are new to U Sports, and their addition is already significantly improving the level of competition. Kieran Lumb was the men’s 10K winner on Saturday, representing the Thunderbirds and securing his first Canadian collegiate title.

Lumb owns a 13:40 5,000m personal best and represented Canada this past summer at the FISU Games in Italy, where he placed fourth in the 5,000m. His performance was totally expected by those who know him, but to cross-country spectators from other parts of the country, his win was a bit of a surprise. The runner was third behind Stefan Daniel and Russell Pennock by 45 seconds at the Can West Championships, and he hadn’t raced much in the early season. But Lumb still pulled off the win. 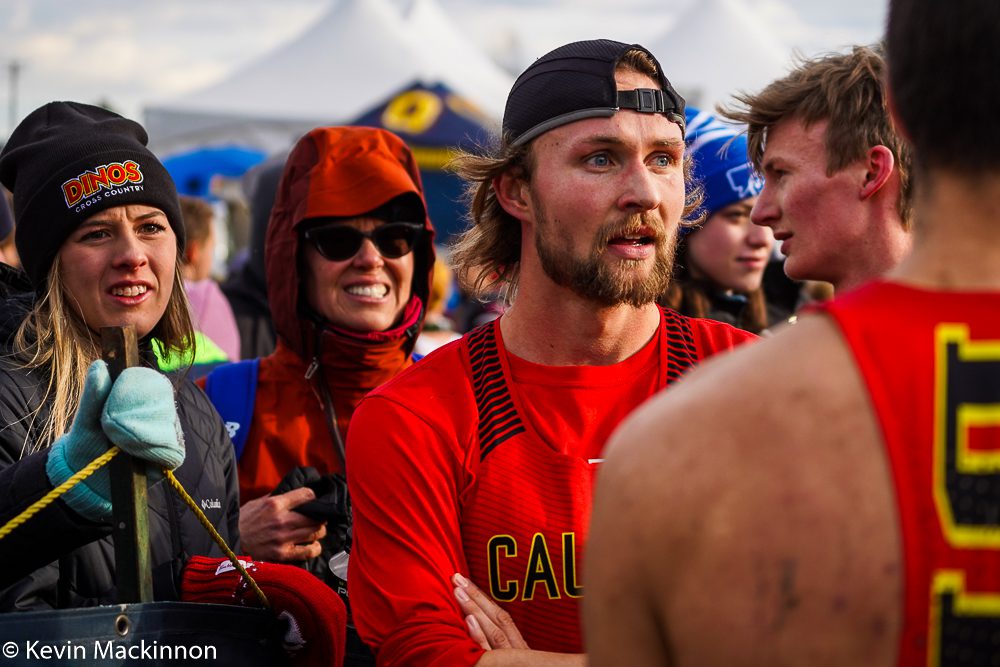 Lumb says the Calgary men took it out really hard at the Can West Championships, which caught him off guard. “I wasn’t sure what the plan was today. I thought the Calgary boys might take it out really quickly again. But today we settled in and I felt good. I started to notice that I was taking longer to tire than my competition. I went with about 400m to go.” 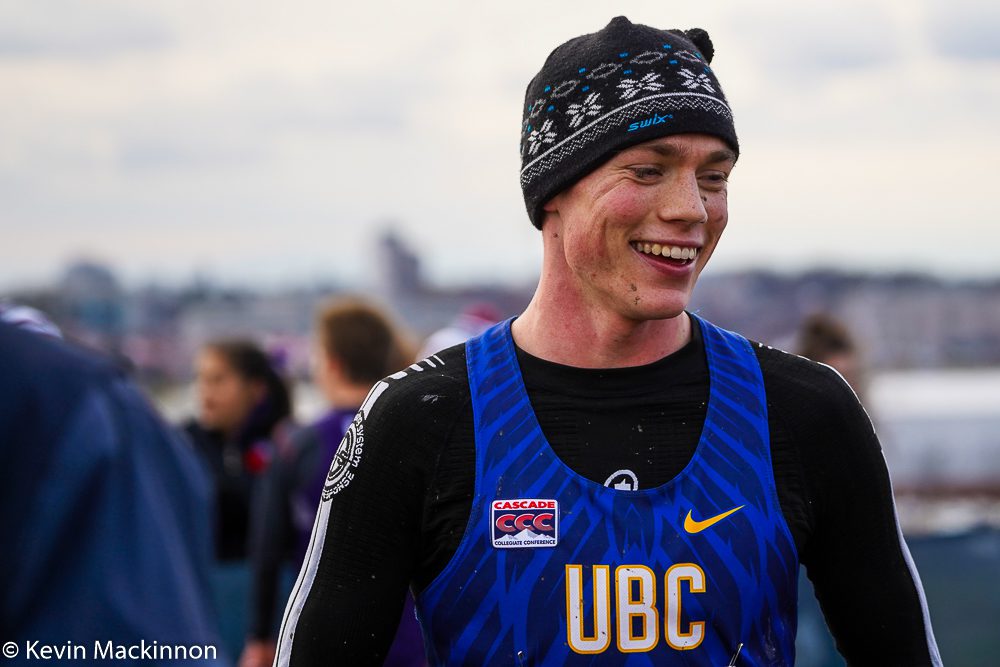 The men ran in a tight group for the entire race, with the event only splitting open in the final lap. The Calgary men, who took the team title for a second year in a row, were a big part of that main group. They ran an extremely impressive and tight race, finishing three, four, 12, 20 and 26.