The list of elites who will toe the line at the 2018 Bank of America Chicago Marathon on October 7 is growing. Previous winners Abel Kirui and Dickson Chumba of Kenya have joined the lineup, as well as 2017 second-place finisher Brigid Kosgei.

Birhane Dibaba of Ethiopia has stood on the podium twice at Chicago and will be back to do battle this year.

RELATED: Farah to face Rupp in showdown at Chicago Marathon this October

“We have put together an exciting elite field, and it should be a fast race to the top of the podium,” said Bank of America Chicago Marathon Executive Race Director Carey Pinkowski. “This year’s elite field is a collection of some of the best international and American athletes running on the global stage today. We are confident that they will continue the great tradition of memorable and record-setting performances in Chicago.” 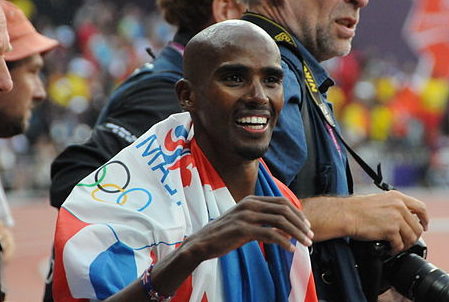 Chumba (2:04:32) and Abel Kirui (2:05:04) have the third and fourth fastest personal bests among the international elite lineup. Mosinet Geremew of Ethiopia currently holds the fastest PB, at 2:04, set earlier this year in Dubai, where he broke the course record. He was third at Berlin in 2017. He has run four sub-60 half-marathons, and has won the Yangzhou Jianzhen International Half Marathon four times.

Chumba set his PB at Chicago in 2014, when he finished in third place, and with the fifth fastest time ever set at this marathon. The following year he won, and in 2016 he finished second, three seconds behind Kirui. Chumba won his second Tokyo Marathon on February 25.

Kirui won in Chicago in 2016, his first win at a world major. This season he was fourth in London (behind Mo Farah). Kirui won the silver medal in the marathon at the 2016 Olympics in Rio, and won both the 2009 and 2011 IAAF World Marathon Championships.

Other Kenyans joining the lineup include Kenneth Kipkemoi, Paul Lonyangata, Bedan Karoki, Stephen Sambu, Augustine Choge, and Geoffrey Kirui, who won the Boston Marathon in 2017 and was second this year, behind Kawauchi.

On the women’s side, Kosgei finished second at Chicago last year behind Tirunesh Dibaba, setting a PB of 2:20:22. Nine weeks later she won the Honolulu Marathon in 2:22:15, a course record by over five minutes. Most recently, she finished second in London in a new PB of 2:20:13.

Other elite women joining Kosgei and Hasay include Roza Dereje of Ethiopia, who set a new course record at Dubai earlier this year and a three-minute PB (2:19:17), to become the eighth fastest woman in history. Dereje won the Shanghai Marathon in 2016 and 2017, last year posting the second fastest time (2:22:43) in that race’s history. Chicago will mark her first world major.

Birhane Dibaba of Ethiopia was third at Chicago in 2014 and 2015. Her PB is sub-2:20, a distinction she shares with only 26 other women in the history of the marathon. She accomplished that at Tokyo in February, with a 2:19:51. 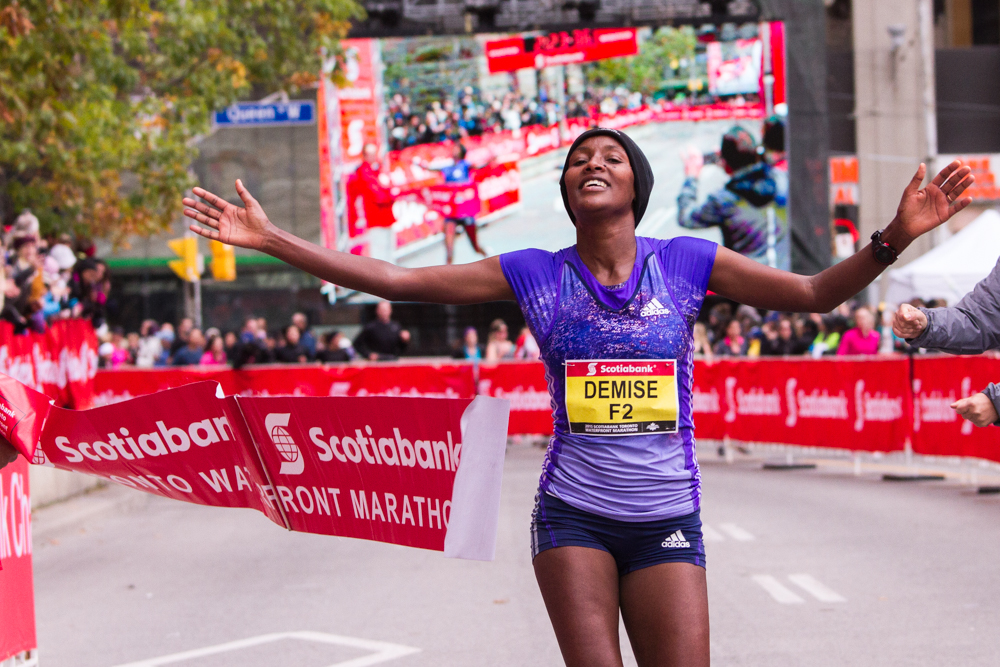