What do you do when so many people crowd onto Ultrasignup.com to sign up for your race (one of the hottest, most gruelling road ultras of the year) that they crash the site? If you’re Laz Lake, renowned race director of the Barkley Marathons, Big’s Backyard Ultra and, most importantly, Last Annual Vol State, you simply invent a new race.

It’s called Last Annual Heart of the South Road Race (the acronym is HOTS). This inaugural year it will be 326 miles (525 kilometres, give or take–as anyone familiar with the Barkley knows, Laz has a tendency to underestimate distance), or roughly the same distance as Vol State, and it starts on June 18. But don’t bother signing up–the race is full, with a long waitlist. (Vol State starts July 9, and is also sold out.) 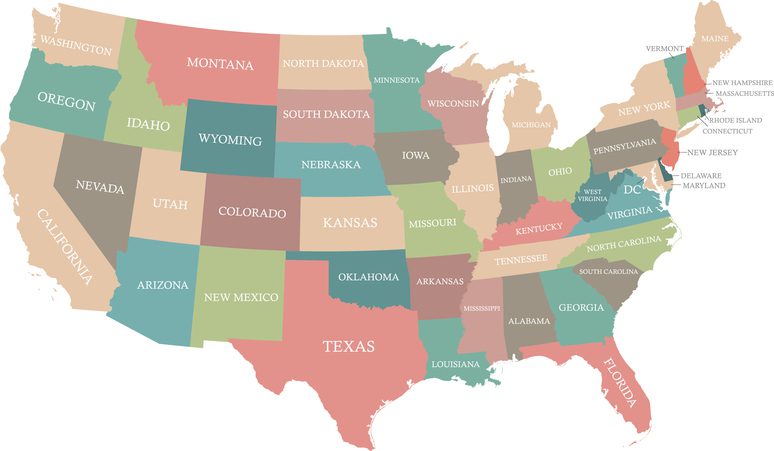 As Laz explains, he got the idea for the race when the demand to register for this year’s Vol State was so high that it triggered a disaster of epic proportions on Ultrasignup.com, with too many people being accepted and confirmed, and then removed. Laz offered a spot in HOTS to anyone affected by the problems, and the response was enthusiastic, to say the least.

In 2020 HOTS will follow part of the Lee Highway (the first transcontinental route across the southern U.S.) from Arkansas across the Mississippi River and into rural Tennessee, Mississippi and Alabama, ending at Castle Rock, Georgia (the same ending place as Vol State). As at Vol State, runners will meet at the finish and be transported to the race start by bus. They’ll spend the night in a hotel, where they’ll receive the route, before being bussed to the start in the morning. 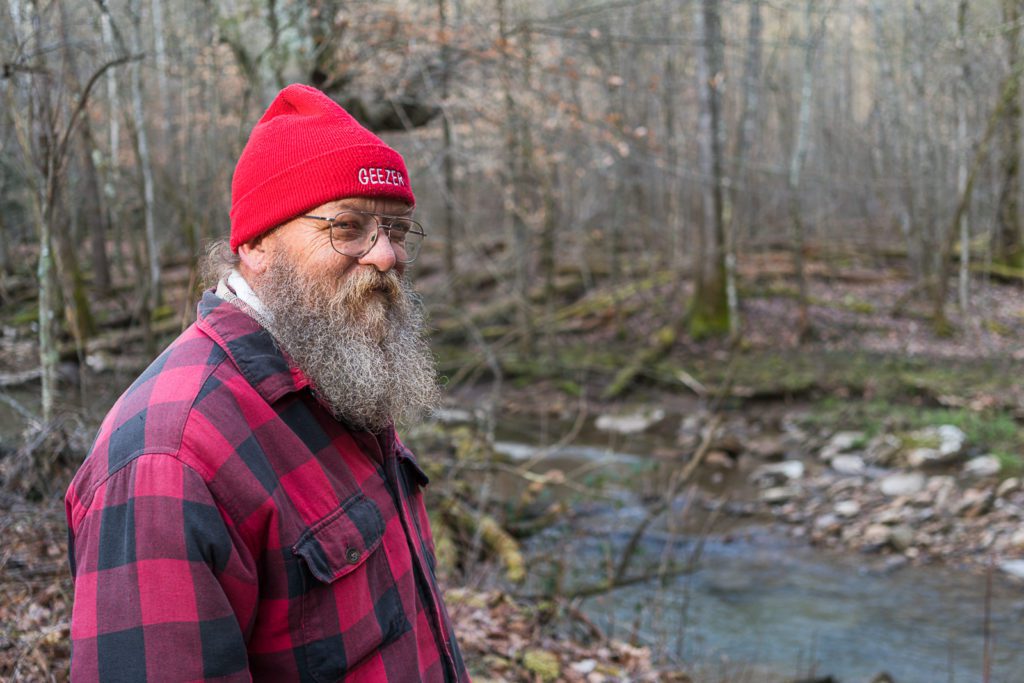 “There is no greater freedom, than being totally self sufficient on the open road,” says the race description on Ultrasignup.com. Six Canadians are signed up.

Laz will plan a different route every year, and runners won’t know where they’re running until the night before the start. We reached Laz by email, who described how the race came about:

“with 500 applications for the vol state this year,
it had reached the point that a lot of runners were never going to get in.
so we have begun a new version for the person wanting a step up in adventure

“the last annual Heart of the South Road Race (HOTS)
this year the runners already know the race will start in arkansas,
and end at castle rock.

the course will not be released until they are at the hotel where they stay the night before the start.

RELATED: Laz Lake is planning another very long walk in 2021

“next year it will be the full monty.
the runners will come and park in the parking lot at castle rock and load on buses.
they will find out where the race starts by looking out the windows of the bus.”that night at the motel they will get the route maps and files.
the next morning they will be dropped off at the start….”and they will have 10 days to get back to castle rock on foot.”every year will be a new course,
and there are so many possibilities!”does that not sound like a hell of an adventure?”Who are we to disagree?