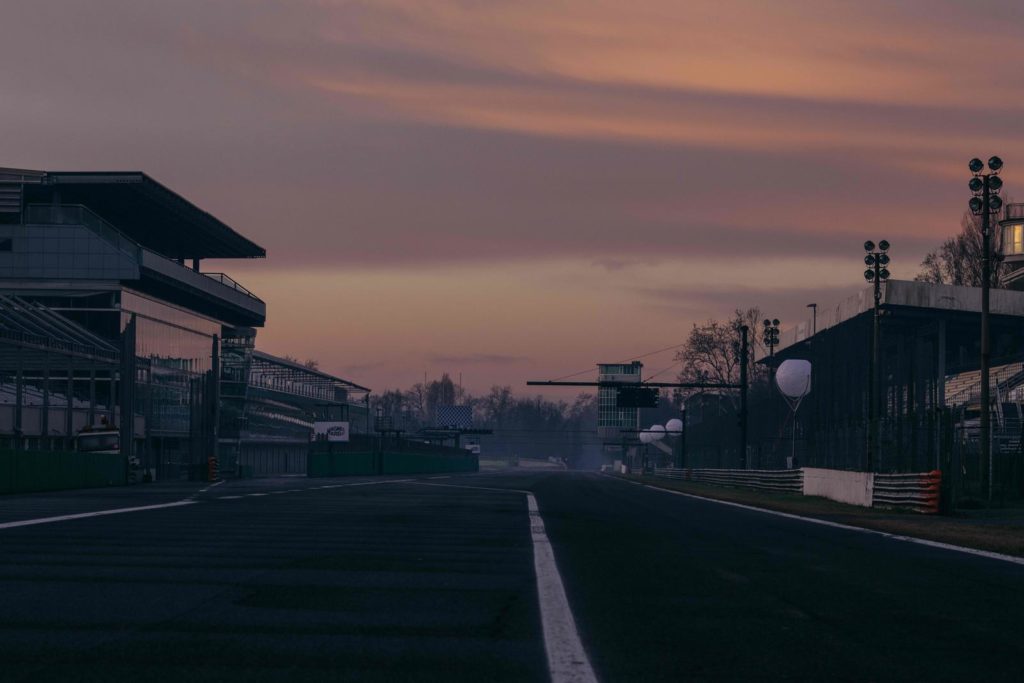 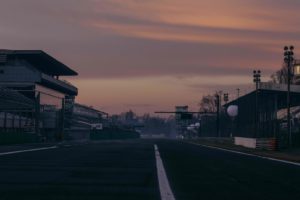 Nike’s sub-two-hour marathon attempt will be held on a track, just not the kind you may have expected.

According to Alex Hutchinson, a date is not yet set for the attempt, which will not be part of an organized race, like Boston or Berlin, for example, though it is expected to come at some point this spring. Determining the location for a sub-2:00 attempt involved consideration of altitude, temperature and vapor pressure.

The Breaking2 team decided on a 2.4K loop combining portions of Grand Prix track and Junior track of the Autodromo Nazionale Monza complex outside Monza, Italy. The temperature is typically around 15 C, wind gusts generally stay below 2 m/s and vapor pressure is below 12 mmHg. The loop layout, length of course and elevation meet other essential criteria to optimize the attempt.

The course, which features 5m of elevation change per 2.4K loop, is believed to be in line with IAAF rules, according to Hutchinson. Nike released the details Tuesday, the same day as their big shoe reveal which will be used for the sub-2:00 attempt. Kenya’s Dennis Kimetto holds the current men’s world record of 2:02:57.

A 1:59:59 marathon requires an average pace of approximately 2:50 per kilometre (4:34 per mile) for more than 42K. That means, relative to the current world record, a runner who breaks 2:00:00 in the marathon would need to be more than a 1K ahead of the fastest-ever marathoner.

– The junior loop’s lack of banks provides a clear, even pitch throughout the loop.

– A six-year historical weather analysis of Monza with comparative exploration of the fastest marathon conditions in history confirmed the locations potential for optimum performance.