Malindi Elmore was a favourite to win the Canadian Olympic Marathon Trials this Sunday at the Scotiabank Toronto Waterfront Marathon. The runner announced yesterday that she unfortunately won’t be able to compete this weekend due to a hamstring injury.

She wrote Thursday on Instagram: “My marathon build went better than planned….fitness, health and enjoyment all exceeded expectations. Until last week, mid taper, my hamstring decided it needed a break. And no matter how much I tried to convince it otherwise, it would not play nice. So I am going to take the highs of this build and move positively forward for my next opportunity – after my old hammy gives me the green light again.”

Elmore was targeting the Olympic standard of 2:29:30 and the automatic qualification spot that comes from winning Sunday’s race. If she was successful, she would’ve qualified for her second Olympic team 16 years and two babies after qualifying for her first (she competed in the 2004 Olympics for the 1,500m).

Elmore won’t be on this Sunday’s start line, but she will certainly have other opportunities to run a fast race before the Olympic marathon team is named in May. While the women’s field will notice the loss of Elmore, there remains a top-notch group of women with a real shot at running standard.

Kinsey Middleton, the defending national champion, is coming off of a great build and ready to run. She said on Friday at the press conference, “If your goal is to make an Olympic team you can’t be scared of a time, so I approached this training block really excited to run fast. I’ve put in the work to be able to do that on Sunday.” 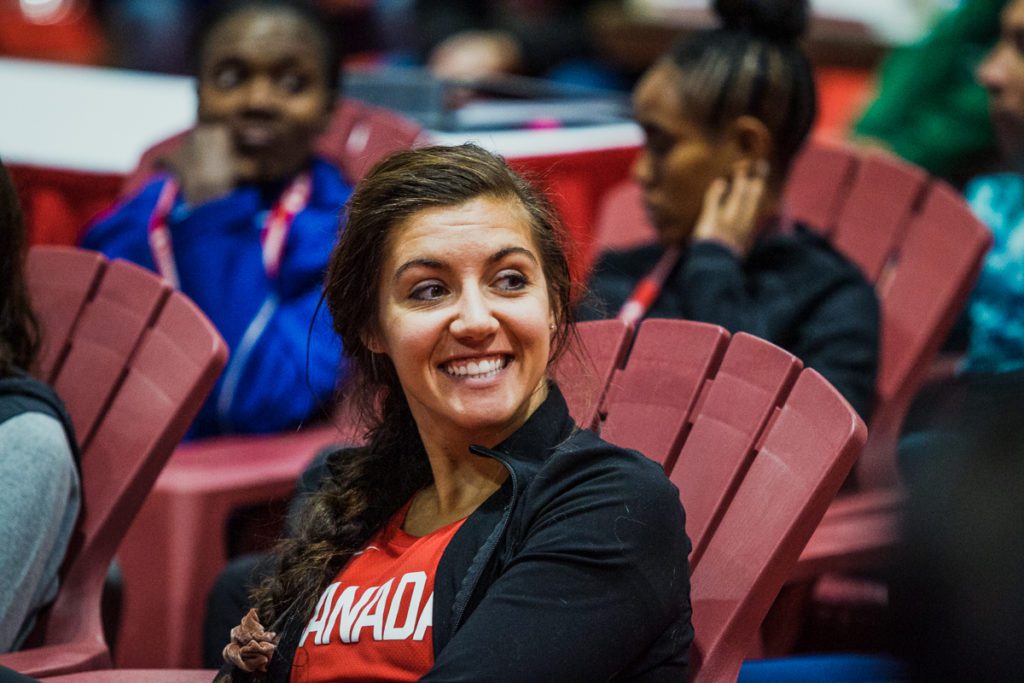 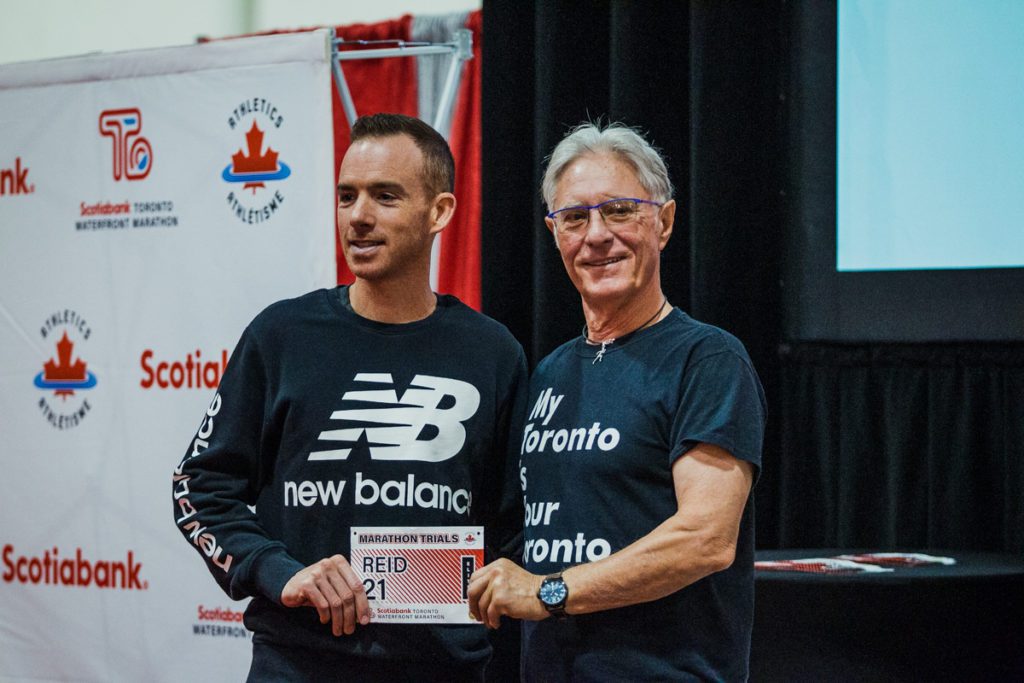 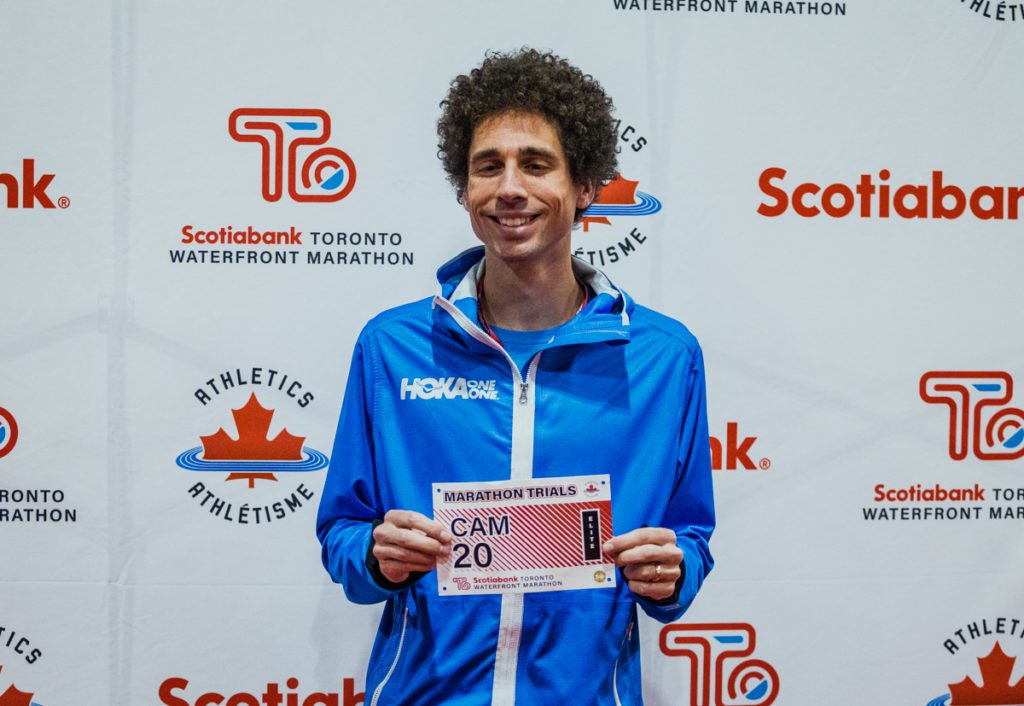 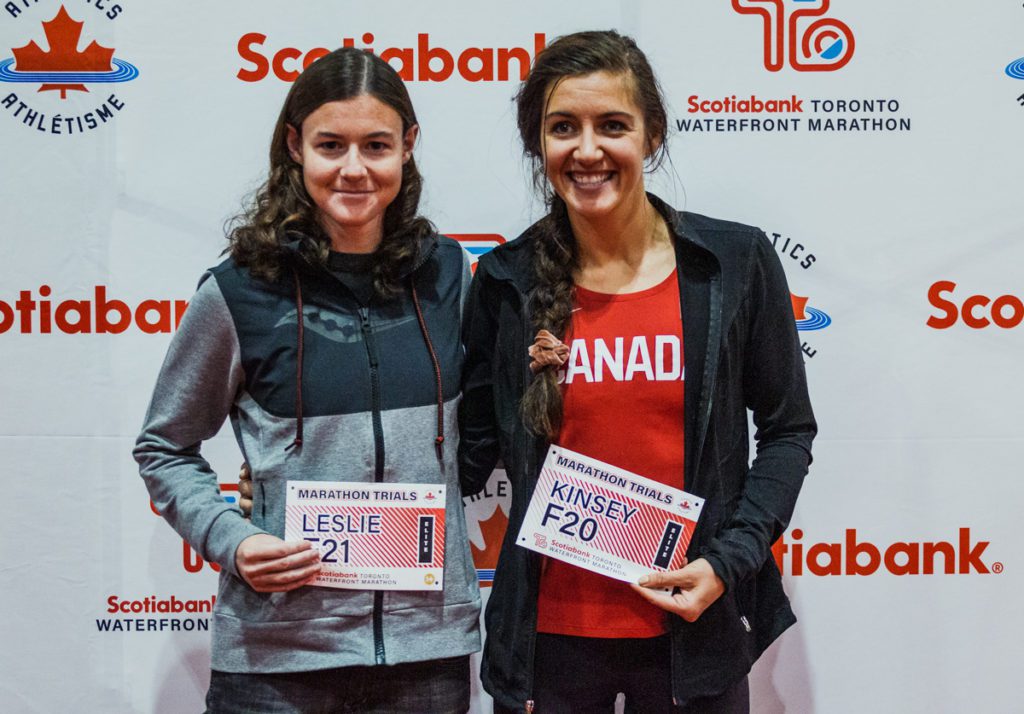 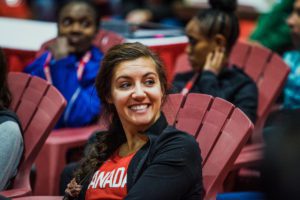 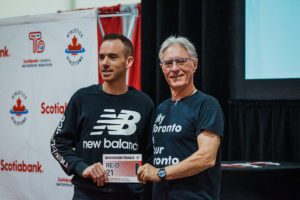 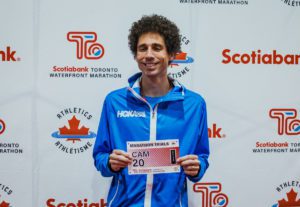 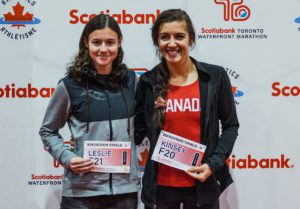 On the men’s side, Canadian record holder Cam Levins leads a talented group of Canadian marathoners to the start line. This group includes: Evan Esselink, Rory Linkletter, Reid Coolsaet, Dylan Wykes and Tristan Woodfine. Levins says that his main goal for Sunday’s race is the Olympic birth over a new Canadian record. “The fact that this is an Olympic Trial changes things. I want to guarantee my spot on the Olympic team ideally, but I would never write off a new Canadian record entirely.”

Sunday will be Wykes’ first marathon in seven years and he’s excited for the challenge. “I’m feeling good, but it is kind of a new experience because it’s been so long since I’ve raced the marathon. I feel like a different athlete at this stage of my career so I don’t try and compare myself to what I did back in 2012. I’m focused on what I can achieve right now.”

RELATED: A week of training with Dylan Wykes

While it’s been a while since Wykes had a crack at the marathon, the runner did win the Canadian 10K Championships this past May at Ottawa Race Weekend. After a long hiatus from competitive racing, Wykes came back to take the 10K in a surprising victory in 29:55.

The marathon gets underway on Sunday morning at 9 a.m. EDT. If you’re in the area, be sure to come out and cheer on these Canadians as they try to secure their spot on the Olympic team.