On the tenth anniversary of his first marathon in 2011, Andrew Oberle of St. Louis, Mo., returned to the Rock ‘n’ Roll San Antonio Marathon eager to complete his second. This year’s marathon was meaningful for Oberle, as his athletic ability was set back nine years ago while volunteering with animals in South Africa. Oberle was viciously mauled by chimpanzees and was left in critical condition, fighting for his life. 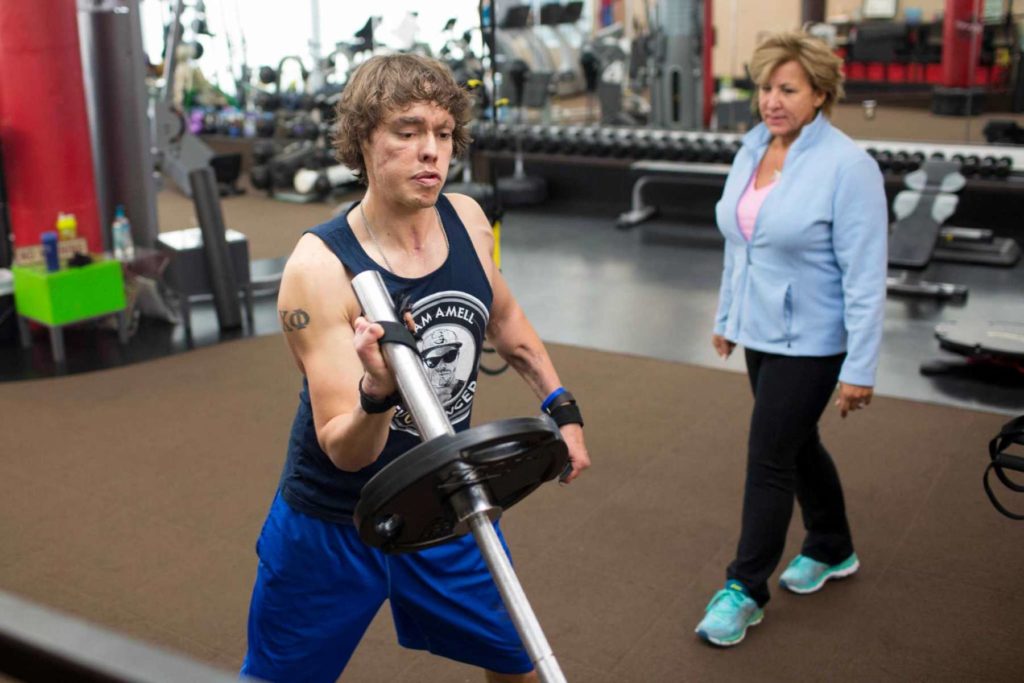 Although Oberle has always shown an interest in running, he was told he would never be able to run again. At the 2021 San Antonio Marathon, he redefined the odds finishing in 5:57:55, with the help of modern-day prosthetics.

The attack shredded parts of his nose, ears, hands and feet, requiring him to be put in an induced coma for two weeks and endure 26 surgeries. Oberle now sports a collection of carbon-fibre prosthetics on his hands and legs to assist him during exercise.


During his rehabilitation process, Oberle was inspired by Paralympians at the London Olympics. In a 2017 interview with Men’s Health, Oberle said that he was lying there after his accident feeling sorry for himself, but seeing Paralympians doing incredible things with far worse injuries motivated him to get back to his active lifestyle.