In a big upset in the senior men’s 800m race today, the final day of the Athletics Canada Track and Field Championships in Ottawa, defending champion Brandon McBride allowed Marco Arop to take an early lead, and was unable to regain it. Arop, who is only 19, hung on for the win, with a time of 1:46.15. McBride finished second, in 1:46.42, with Robert Heppenstall third, in 1:49.68.

RELATED: Brown and Emmanuel pull off double 100m and 200m victories at ACTF 2018

In a short interview with Athletics Canada after the race, Arop was humble about the win, saying “I’ve always looked up to Brandon. He let me go ahead, and I just went with it.”

The meet record and national record for this event are both held by Olympian Melissa Bishop, who gave birth to her first baby less than a week ago and is not competing this season. 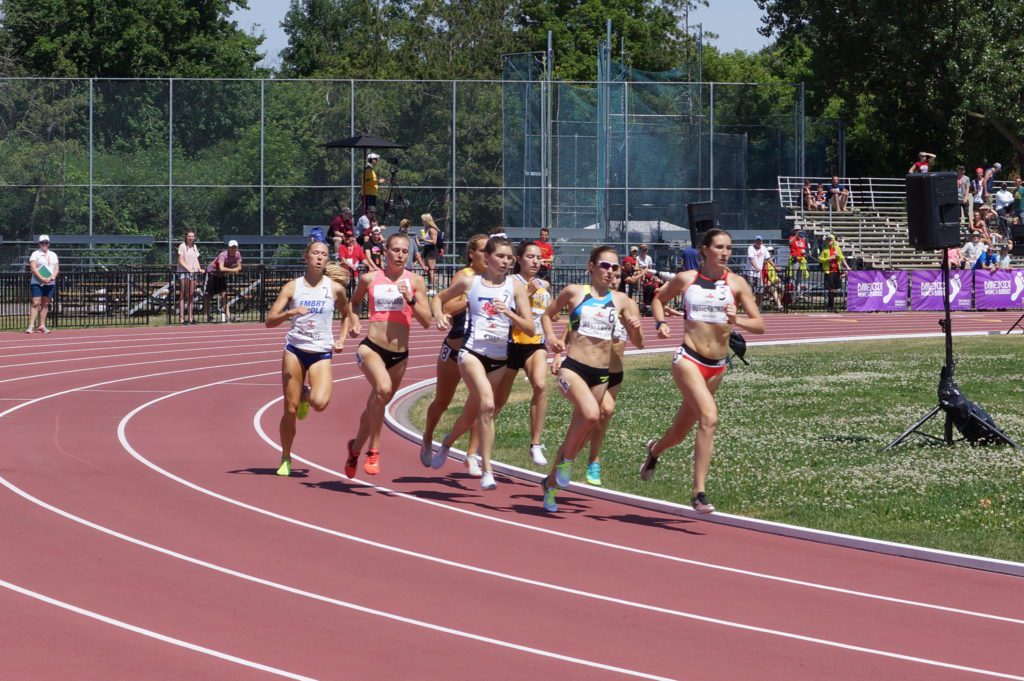 Stafford Sisters through to the final (tomorrow at 12:25PM on AthleticsCanada.tv) On the 10th anniversary of our mother's death, running today wasn't easy. Both of us would've rather not stepped on the track today. But we did what we had to do, and got the job done. Tomorrow is when the real fun will happen! Very proud of Lucia for running a mature and well-executed heats to secure an auto Q. ❤️ But the real race today was on our cooldown strides… #nochill #RunHappy #RunHappyCA #KleanAthlete #StaffordSisters #LikeaG #ACTF2018 #runfamily

Similarly in the men’s race, Charles Philibert-Thiboutot of Université Laval successfully defended his title over B.C.’s Thomas Riva (3:46.94) and Corey Bellemore of the University of Windsor (3:47.11). 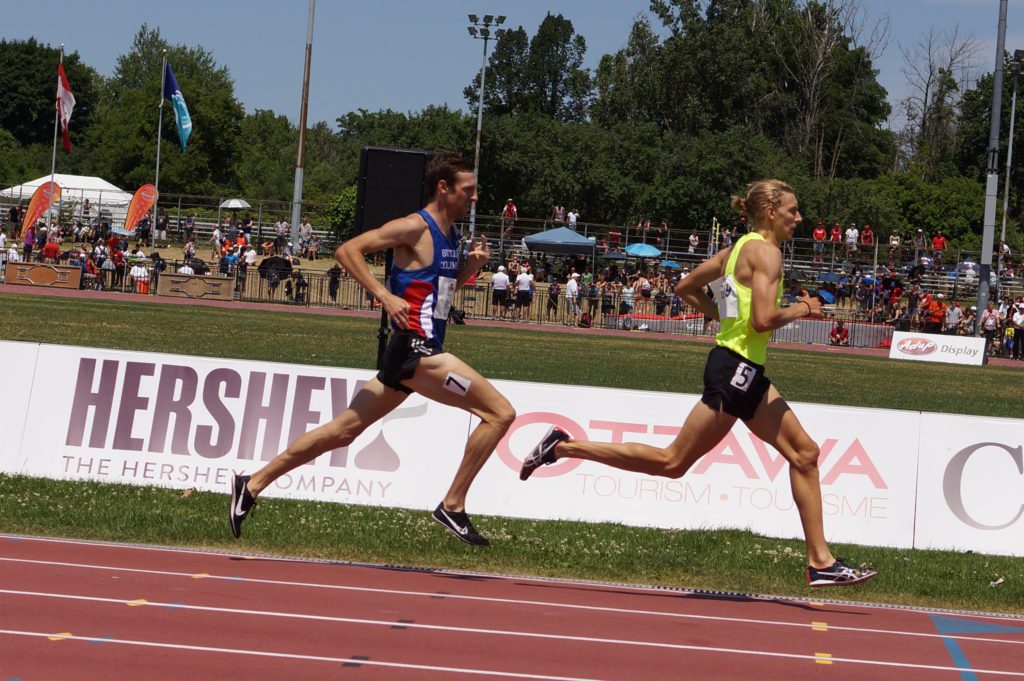 In the men’s 4x100m relay, it was York University in first (43.61 seconds). Two other teams were disqualified.