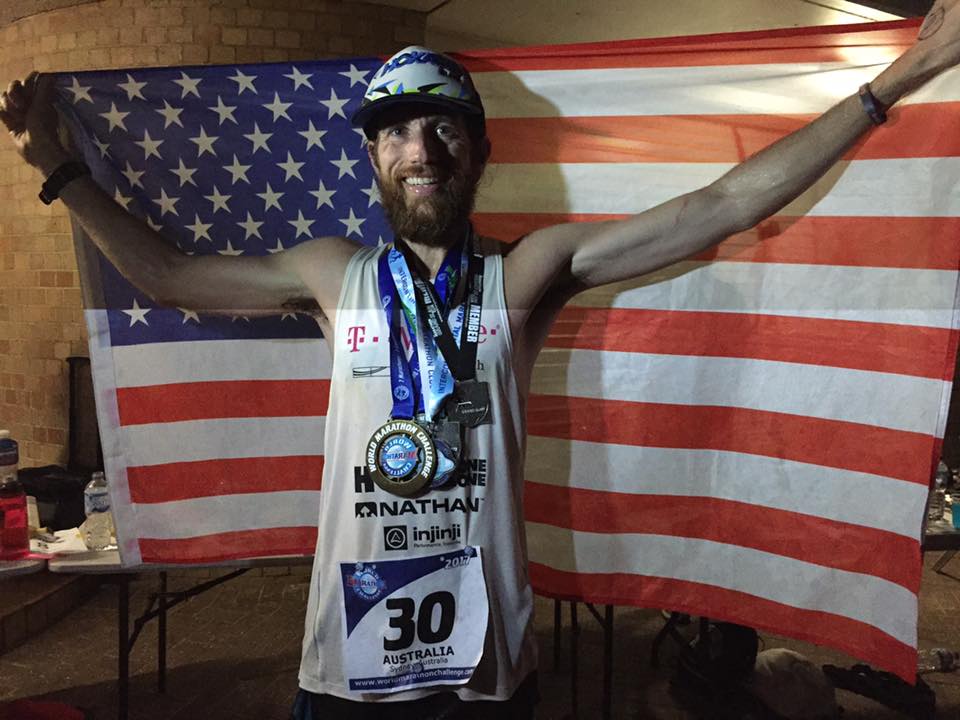 RELATED: See day-to-day updates from the first marathon through to the sixth here.

“Mike Wardian wins in Sydney in 2:45:31,” the race posted on Facebook. “A truly incredible performance in running seven marathons on seven continents within seven days and consistently clocking times averaging 2:45. A new world record! Mike also won the Sportsmanship Award of $15,000 for a charity of his choice. He becomes a member of the Seven Continents Marathon Club, Intercontinental Marathon Club , and Grand Slam Club (having run marathons on all seven continents and the North Pole).”

Everyone involved in race ? signed my singlet. Hope it makes it through. #gotime #relentless @worldmarathon77

The runners began on Jan. 23 and took private chartered flights to their next destinations in Chile, Miami, Madrid, Morocco, Dubai and Australia. Ryan Hall, the American record holder in the half-marathon, was one of 30 competitors in the World Marathon Challenge. The former professional runner averaged approximately 3:25 for the first six marathons. Hall walked in the seventh marathon in 5:15:34. 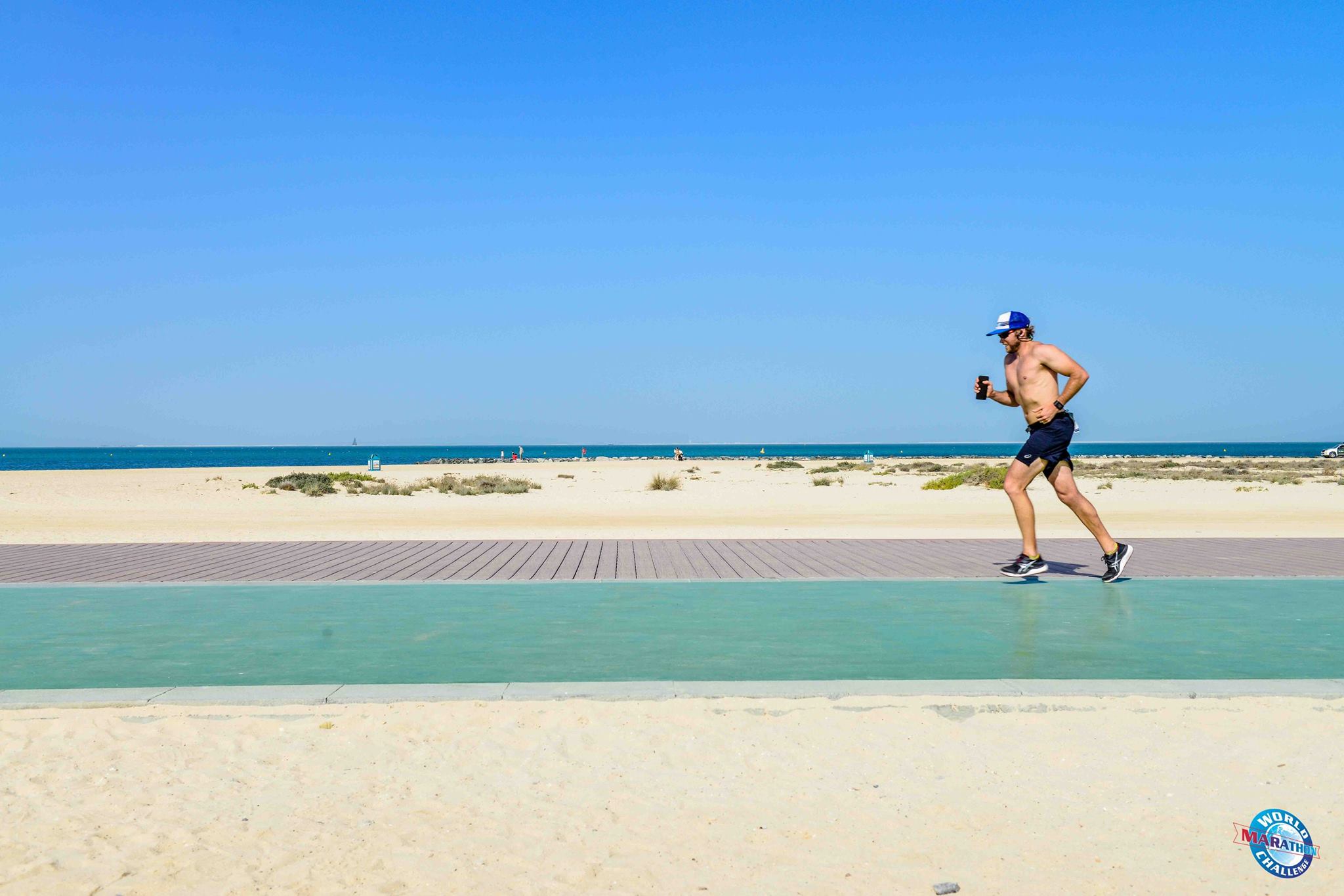 Canadian Patrick Charlebois had a great seven days at the World Marathon Challenge. He averaged 3:13 for the first six marathons and capped off the week with a 3:17 in Australia. He was the only Canadian to complete the 2017 challenge.

All the 42K events were on closed courses and not officially sanctioned races. However, each course was measured accurately, according to the event website.

According to Sports Illustrated, the previous best for all seven marathons was 3:32. In other news, Sinead Kane, an Irish runner, became the first visually impaired runner to complete the World Marathon Challenge. She finished the Sydney marathon in 4:42:59. 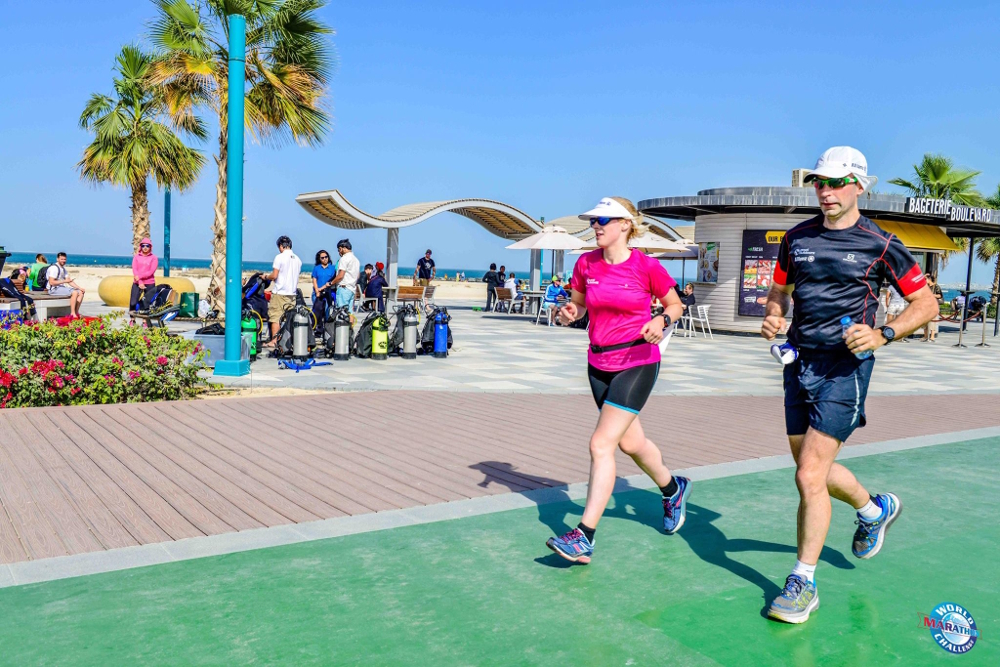 Wardian, who has a marathon personal best of 2:17:49, will run the 100-mile Barkley Marathons this spring.

Full results can be found at the World Marathon Challenge Facebook page.