The Monaco Diamond League, one of the fastest meets in the world, has named the women’s mile in honour of Gabriele Grunewald.  Grunewald passed away on Tuesday evening at age 32.

She had been battling multiple cancers for a number of years, but the elite runner continued to train and compete whenever she was able to, and was a source of inspiration to athletes and others dealing with cancer. 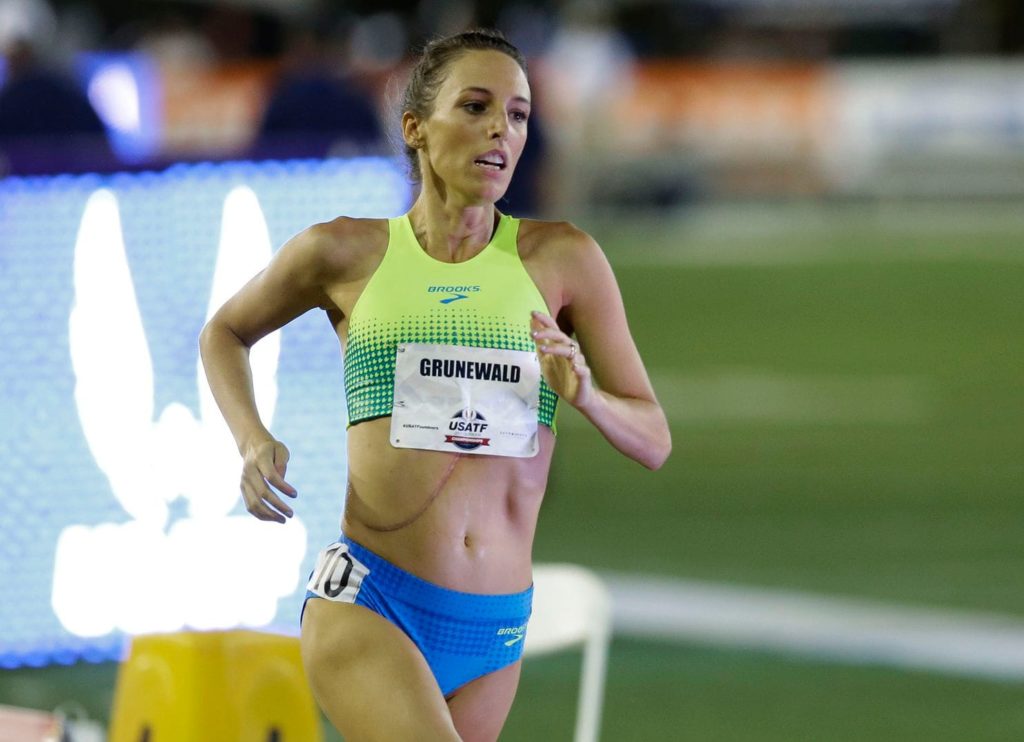 Grunewald, who ran the 12th fastest 1,500m time by an American woman, will be remembered by so much more than her remarkable running results. She founded the not-for-profit Brave Like Gabe. She said on the website, “My goal is to raise awareness for these diseases, the research funding disparities, and other challenges that prevent these cancers from having effective treatment options. Through Brave Like Gabe fundraising efforts, we will support research and accelerate treatments for rare cancer patients.”

Monaco has named their race the Brave like Gabe Mile, and will feature a group of some of the fastest women in the world. The race goes on July 12 and fields will be announced closer to the date.