Robbie Johnston, an Olympian who represented New Zealand at the 1992 and 1996 Games, was disqualified from a cross-country race over the weekend for spitting. He was reportedly cooling down after a victory in the men’s 50-54 category when he was notified that his results wouldn’t count. He told a New Zealand sports outlet that he was the only person (of the 300 competitors) disqualified that day. 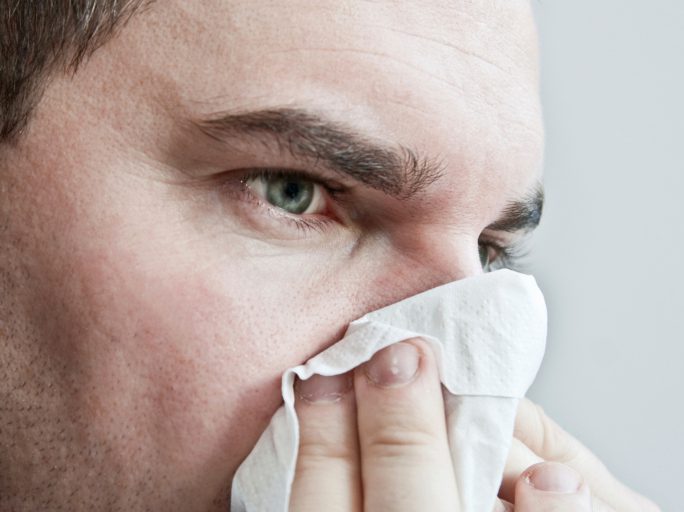 According to event rules, runners were asked to “please avoid spitting or discharging mucus from your nose in view of others or close to other competitors. Anyone deemed to be spitting in an offensive manner could be disqualified.” The race took place in Dunedin, which remains under the country’s Level Two guidelines. Johnston claims that he does not recall spitting during the race.

Johnston has said he feels that Athletics NZ was making an example of him, but in the age of COVID-19, spitting is now a major running no-no. All runners, racing or not, should avoid spitting, sneezing and coughing on those around them. As with all things, taking sensible hygiene precautions like avoiding sick teammates, and—this should go without saying—snot-rocketing mid-workout, is paramount right now.

RELATED: OFSAA XC cancelled for 2020, but there’s an in-person alternative for fall racing

Ontario will be hosting some cross-country races in the coming months, running events in waves of participants. Paul Osland, the CEO of Athletics Ontario told Canadian Running in August, “We’ll start each race with rows of people. In cross-country, things filter out quickly, but the start remains an issue, so we’ll limit numbers based on the length of the start line. While running these in-person events is certainly better than nothing, we can only accommodate so many runners at one time, which means there will be entry caps.”

Osland says they’re doing their best to accommodate as many runners as possible. “There will be thousands of kids without the opportunity to race this fall since OFSAA has been cancelled, and we want to help as many as we can. We’re determined to keep these kids engaged.” Athletics Ontario safety guidelines can be found here.