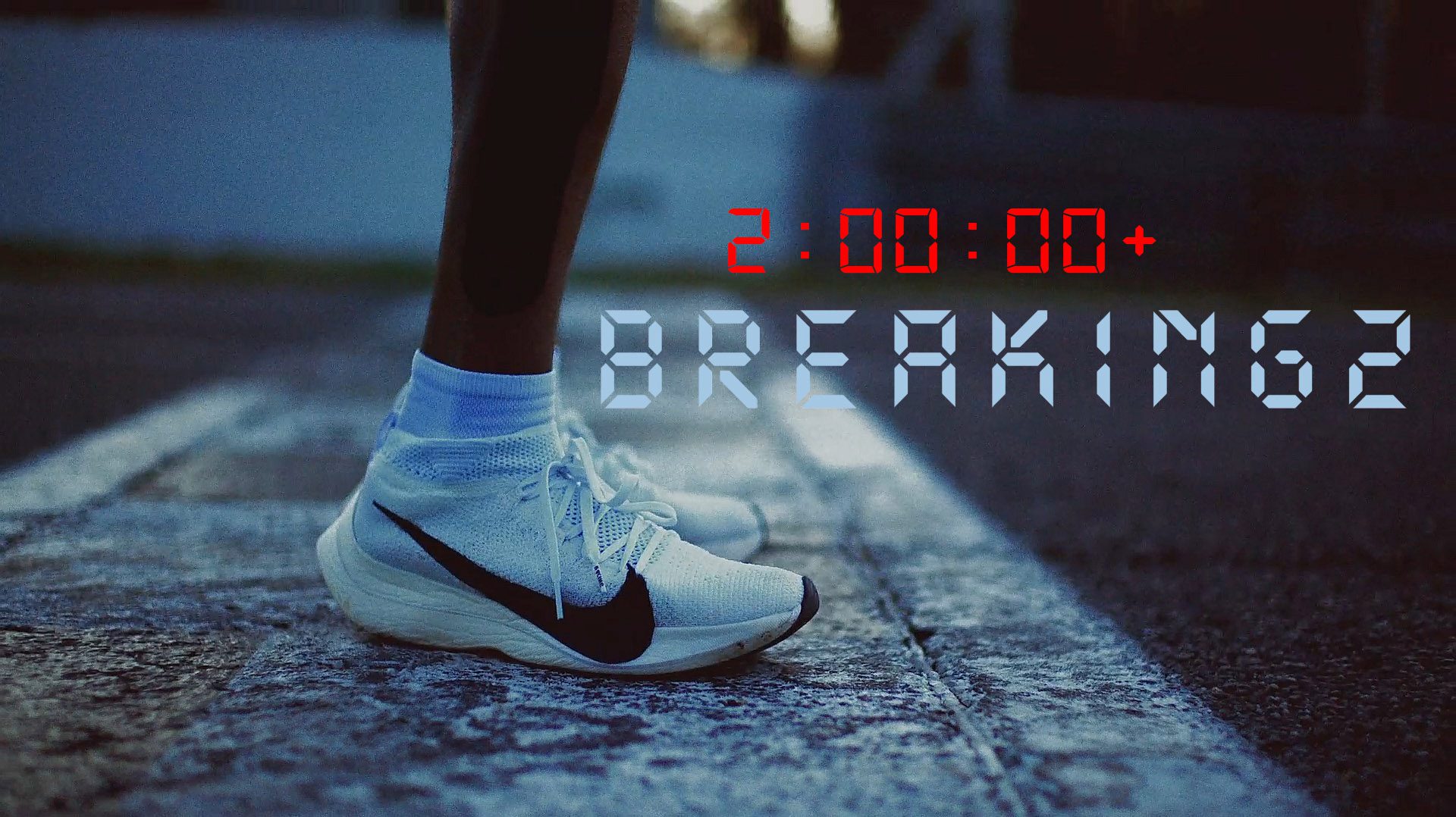 Since Nike announced this audacious project in late 2016, there have been plenty of critics. First, we’ll look at the potential factors that could scuttle this moonshot effort.

Too much, too soon

The single biggest argument against the possibility of a sub-two hour marathon is that the current world record is “only” at 2:02:57. That’s nearly three minutes that would have to be absorbed in 42.2K, or about four seconds per kilometre faster than Dennis Kimetto ran at the 2014 Berlin Marathon.

Dr. Michael Joyner, an expert in human performance who first posited the idea of the possibility of the sub-two marathon way back in 1991, always envisioned that this would be a process. In a 2013 article for Outside, Joyner suggested that a race just like Nike’s Breaking2– on a flat, short track with expert pacing and perfect conditions –could produce a 2:02, then a 2:01. And only then could the best runners in the world entertain the possibility of cracking two hours. The argument against Saturday’s attempt is a simple one: just like Icarus, if you fly to close to the sun, your wings are going to melt.

The weather will be a factor

Nike announced on Thursday morning that they’d set the date and time: Saturday, May 6 at 5:45 a.m. local time in Monza. Looking ahead at the forecast, this is not ideal. Rain is on the horizon on Saturday, and the temperature is slightly higher than ideal for marathoning.

An analysis of the fastest marathons ever run suggests that speedy times don’t get produced in temperatures above about 15 C. While a touch of rain is better than a harsh sun, the humidity and moister will eat away at tens of seconds each kilometre, and when running 42 of them, that adds up. Nike calculated that they needed to improve the running economy of their runners by a few percentage points in order to get them within sub-two range. Micro slippage and soupier humid air will eat away at that math. Also, there will be wind. Nine-ish kilometre wind on a more-or-less oval track wouldn’t be a major factor in a typical marathon, but there’s nothing typical about splitting the first half in under 60 minutes.

Even pacing is not actually ideal

Nike has summonsed an impressive team of elite pacers to roll in and out of the race. The phalanx includes Olympians and marathon champions who know what the three men tucked behind them are going through. Their pacing should be pretty spot on, but pacers aren’t always automatic.

Even the greatest marathons in the world, with top notch pacers have screwed up hitting their splits in the past.