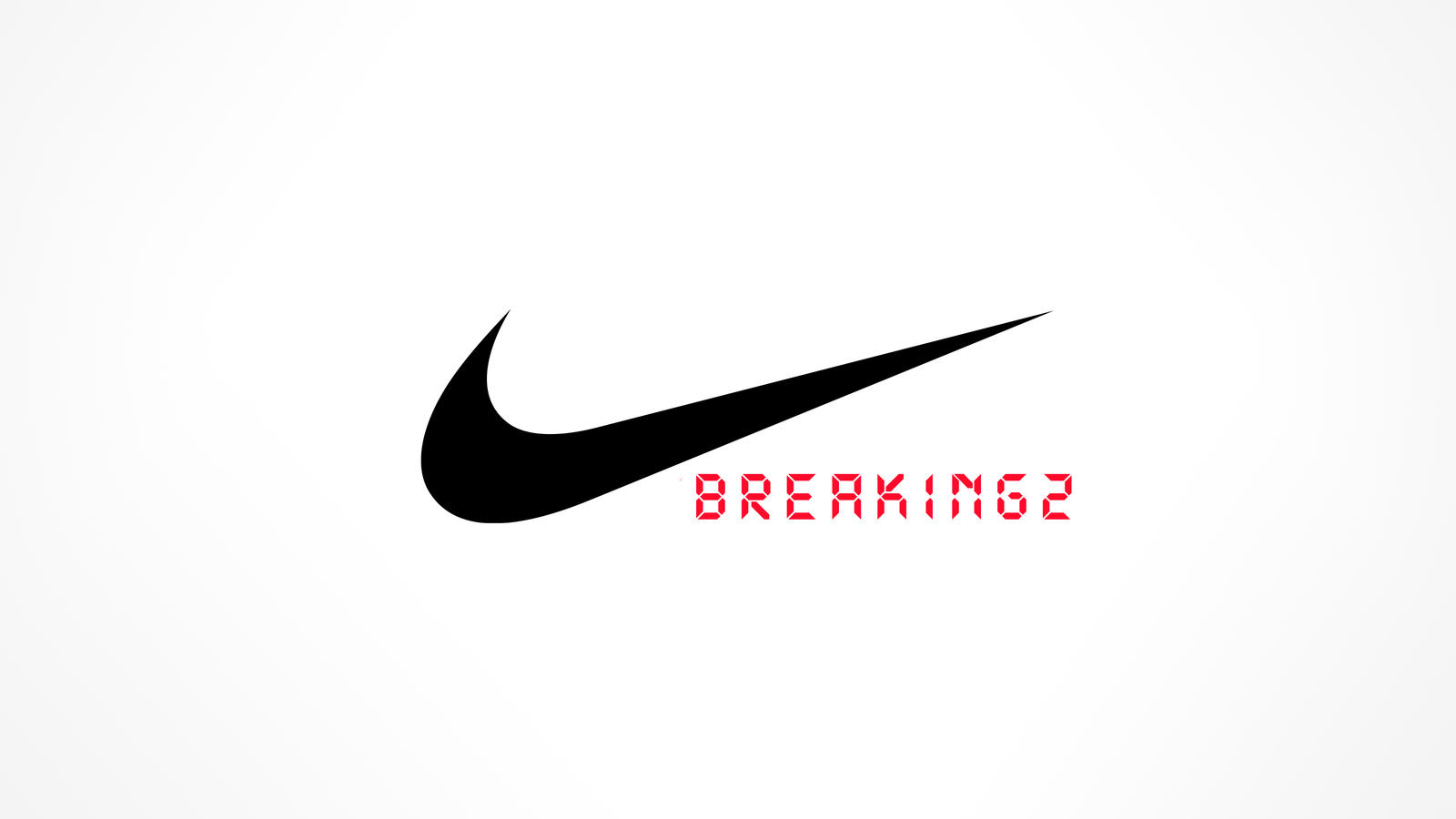 According to the press release, three of Nike’s top athletes will attempt to break the two-hour barrier in the marathon (42.195K) at some point between May 6-7.

Kenya’s Eluid Kipchoge, Ethiopian Lilisa Desisa and Eritrean Zersenay Tadese will be accompanied by a phalanx of pacers, along with a wind-shielding pace car, around the Autodromo Nazionale Monza F1 track in Italy.

Related: Nike’s sub-two-hour marathon shoe doesn’t look the way you think it should

The three runners will be sporting the latest technological advances in kit, including Nike’s controversial VaporFly Elite, which is custom designed to each athletes’ foot, and incorporates a carbon spring plate for increased efficiency.

Nike has yet to officially confirm the exact date and time of the attempt, and they have suggested in previous interviews that the time is contingent on the weather being ideal for a sub-two performance.

The world record currently sets at 2:02:57, run in 2014 by Dennis Kimetto (an Adidas athlete) at the Berlin Marathon. Nike has not had a world record in their shoes in over a decade.

Kimetto averaged 2:55/km overall during his world record run, meaning the expected pace for Breaking2 will be around 2:50/km.

The Breaking2 athletes will have to run, on average, a little more than four seconds a kilometre faster than the current world record pace to crack the two hour mark. Kimetto averaged 2:55/km overall during his world record run, meaning the expected pace for Breaking2 will be around 2:50/km. It’s also worth keeping in mind that Kimetto’s world record was not evenly split (he ran the second half faster than the first).

The weather will most surely be a major factor. The long term forecast in Monza, Italy right now calls for a high of 22 C and a low of 8 C over the weekend of May 6-7, according to AccuWeather. Studies suggest that the fastest marathons are run at around 10 C.

While the event will be closed to the public, it will be streamed live online, with former X Games host Sal Masekela. We’ll be sure to provide more info on the stream when it is available.

Nike and Airbnb are also running a contest that will send 10 people to camp out and witness the attempt in-person. You can enter here.