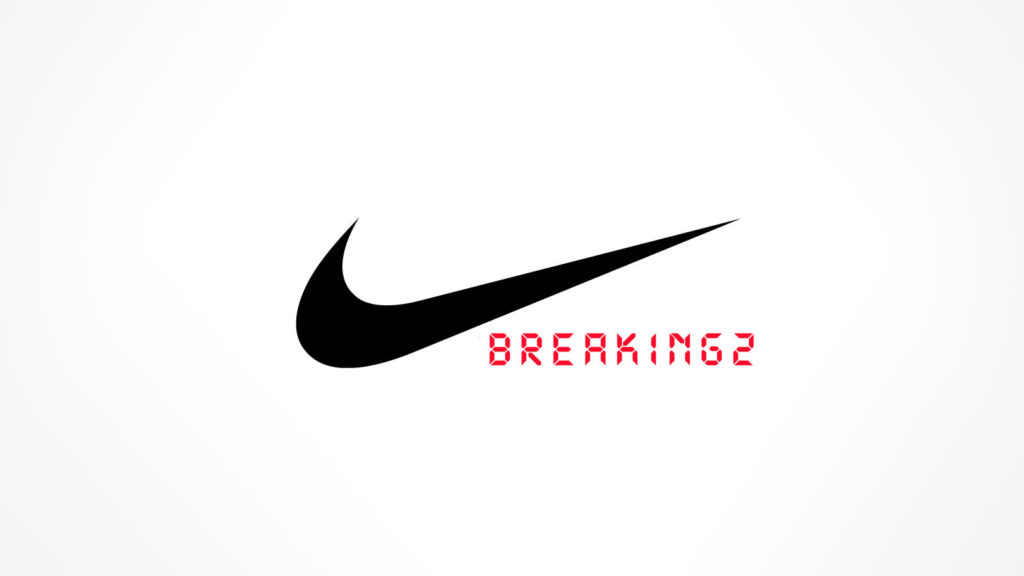 Nike’s sub-two-hour marathon attempt is next weekend and the quest for a 1:59:59 (or faster) will be led by some of the greatest distance runners in the world.

As race date, May 6, approaches, information about the pacing strategy and the pacers is being revealed. This past Monday, a list, in part, was posted to Twitter showing some of the names involved in the sub-two-hour project.

There will be a number of different groups who will pace Olympic marathon champion Eliud Kipchoge, two-time Boston winner Lelisa Desisa and half-marathon world record holder Zersenay Tadese at the Autodromo Nazionale Monza F1 track in Italy. There, the three accomplished distance runners will be aided by the pace makers and the Nike VaporFly Elite, a controversial shoe designed specifically for the marathon attempt.

Some very interesting pacemakers on the weekend for #breaking2 & this list is not all of them! pic.twitter.com/wRBGfl4rQ9

The recently-revealed team of pacers, which Cuan Walker posted to Twitter, features top Nike athletes. Walker says that the list is not exhaustive. Perhaps the most intriguing name on the list is five-time Olympian Bernard Lagat, who retired from professional track last year. The Kenyan-born American, who at the time of retirement said he would continue running on the roads, is the second fastest ever over 1,500m and is a two-time Olympic medallist. His half-marathon lifetime best is 1:02:33.

There was a briefing on the pace strategies today, which one Twitter user called “pacing school.”

As can be seen in the tweet, pacing groups will be subbed in and out at given intervals. That means runners will be rested for each of their assigned duties. Note that the circuit on which the sub-two attempt is being held is 2.4K, meaning the marathon is 17.5 laps.

It appears that there will be six, possibly more, pacers at a time in front of the three Breaking2 athletes. Canadian Running will be on-site for the race and will be providing updates as often as possible.