The 50th running of the New York City Marathon took place Sunday morning, and it was Lanni Marchant who was Canada’s star performer. Running 2:32:54 for 11th place, this was an incredible comeback for the London, Ont. native, who has struggled with injuries since she competed in the 2016 Rio Olympics. 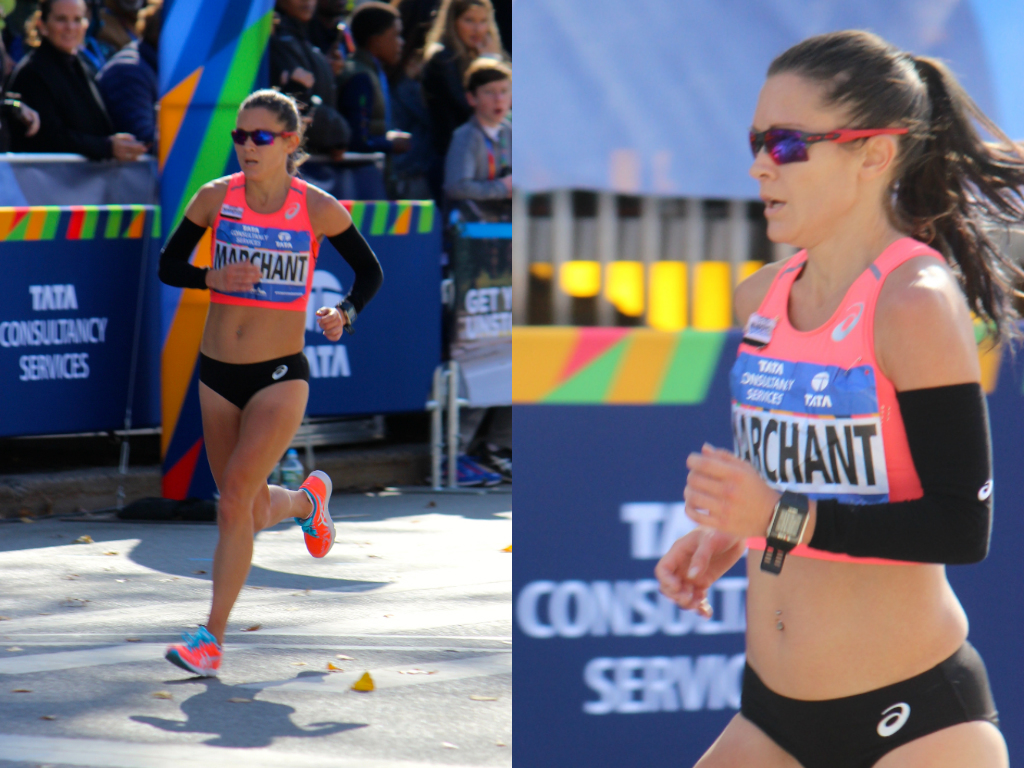 In 2016, Marchant was the first Canadian woman to double at the Olympics, running in both the 10,000m and the marathon in Rio. Since then, however, a torn labrum took her out of elite racing for many years. She made her comeback to elite racing last October, running the Michigan Pro Half-Marathon, where she ran 1:14:07 for 11th place. This was far off of her personal best of 1:10:47 from 2014, but was a strong result after years of battling injury.

Her performance in New York was proof that Marchant is back, and was an impressive result regardless of her years away from the sport. She was the top Canadian right from the start, and ran a strong race through all five boroughs of New York City. “I’ve had to be really patient with myself, and that’s been the hardest part. It’s hard watching people make teams, break records and run well, Marchant told us in 2019. “The big struggle has been to hold myself back.”

WATCH: Lanni Marchant opens up about her surgery and recovery

Marchant did not hold herself back on Sunday, and Canadians everywhere should get excited about what’s to come for the 37-year-old. Other Canadians who performed well in New York on Sunday include Rachel Hannah, who finished 16th in 2:39:15, Kate Gustafson, who finished 22nd in 2:45:48 and Krista DuChene, who finished 25th in 2:52:56.