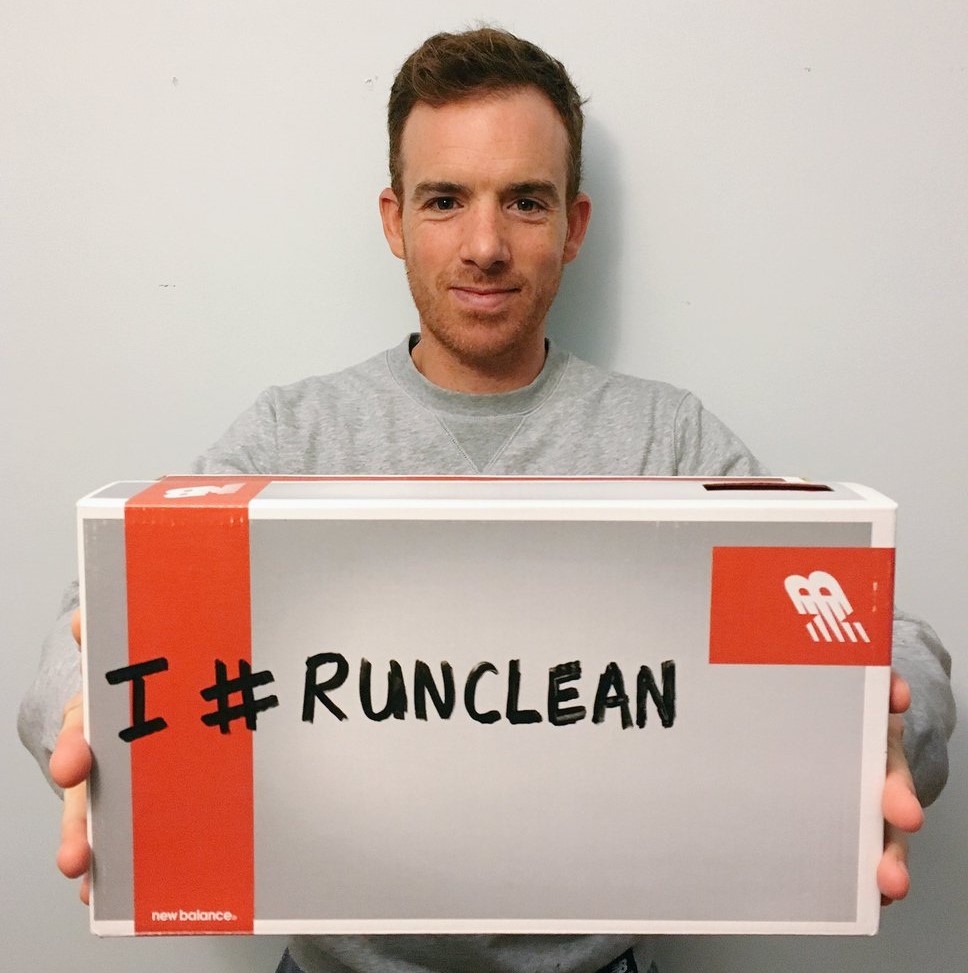 The New York Road Runners announced that it is extending its drug-testing program to lower-tier races in an effort to reduce doping in athletics.

“Competition is a core tenet of New York Road Runners’ mission to help and inspire people through running. To compete fairly, with respect for yourself and others, and to run clean is where it all starts,” said NYRR president of events Peter Ciaccia. “Together with our athletes and partners, we share a collective responsibility to do all we can to ensure a clean sport. We need to communicate better, educate more, and keep working on testing and results management.”

Previously, the NYRR, in partnership with the United States Anti-Doping Agency (USADA), tested athletes at its signature events, which includes the New York City Marathon. The organization has been testing athletes at its events for 10 years and have withheld money for those in violation of doping rules.

Now, top finishers at smaller NYRR events will be randomly tested to discourage the use of performance-enhancing drugs. The topic of PEDs has been at the forefront of athletics in 2016 as the entire Russian athletics team was banned from competing in Rio for its part in state-sponsored doping.

“In partnership with USADA, and in addition to the existing professional event testing program, NYRR will begin testing top finishers at randomly selected non-professional NYRR events,” the official announcement reads.

Athletes with doping violations are not permitted to run in NYRR-sanctioned running events. Currently, the top-tier races that have drug testing include the TCS New York City Marathon, United Airlines NYC Half, UAE Healthy Kidney 10K, NYRR New York Mini 10K and New Balance 5th Avenue Mile. In the spring of 2017, similar protocol will extend to other NYRR events, a circuit which includes 50 races.

Lots of top athletes have shared photos on social media with the message “I #RunClean” including Canadian Reid Coolsaet (pictured top) and Americans Shalane Flanagan and Sara Hall. The posts are done to bring awareness to the new NYRR initiative.

Rain or shine I #RunClean ! I am proud to support the NYRR run clean initiative as they take more strides to clean up our sport! #EducateTestAdvocate

The only EPO for me is the kind you get (naturally) from training at 8,000 ft.! There is nothing worth sacrificing my integrity for- I #runclean ! #tcsnycmarathon

Super pumped about this initiative rolled out by @nyrr and the @nycmarathon to promote clean sport. I #runclean for a lot of reasons, but mostly so I can look myself, and the people I care about, in the eye and feel proud of the way I did things. I'll lose races and prize money in my career to dopers and, as much as that sucks, I'll trade any amount of money for the knowledge that I'm doing it the right way. I run clean, and always will.

My goal is always focused on becoming the best I can be. Thanks @nyrr for supporting clean athletes and encouraging a race of integrity. We #RunClean ! #SnapsOfStrider #TCSNYCMarathon