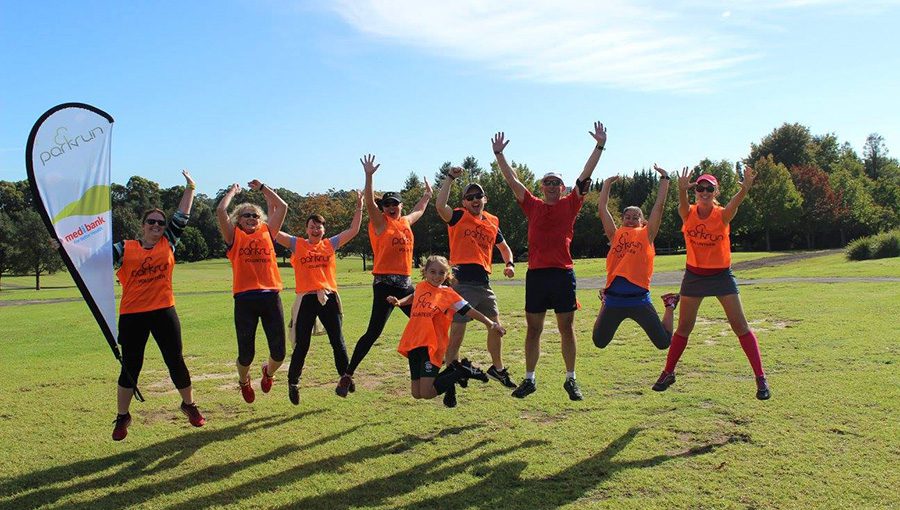 If you’re a runner who isn’t part of a running club that you love and are committed to, or even if you are but you also like the idea of a regular weekly run with a friendly, welcoming community that doesn’t care how fast you are, parkrun may be for you.

RELATED: The Shakeout Podcast: Big or Small, parkrun is for All

Parkrun is a regular weekly timed 5K run that is always free of charge, welcoming, inclusive, and only as competitive as you wish it to be (which may be not competitive at all). It was invented in the U.K. in 2004 by Paul Sinton-Hewitt, a 43-year-old engineer whose life was in a slump at the time. He’d been fired from his job, had a relationship end, and tripped and fell during a training run, injuring himself and scuppering his plans for a PB at the London Marathon. He decided that since he couldn’t actually train, he might as well do something to give back to the running community that might boost his spirits at the same time. Parkrun was born.

Parkrun has since become a global movement, miraculously spreading its message of fresh air, exercise, inclusivity, acceptance, and community to an astonishing 20 countries, including Canada (in 2016). More than 2.8 million people have participated at over 200,000 events around the world, with 3.2 million runs held in more than 1,400 locations.

Here in Canada, the number of locations is growing at a rate of almost one a month. (When we published our Shakeout Podcast on the subject of parkrun in March, there were 14 locations in Canada, and there are now 18.)

The first Canadian parkrun event was organized in Kelowna, B.C. by Bill Justus. It’s called Okanagan parkrun, and typically 50 to 60 people show up on a Saturday morning.

Here’s what you need to know: first, parkrun is always free. All you need to do is register yourself online once, and you never need to do it again. You’ll be assigned a barcode, a printed copy of which you should bring with you when you show up to run, at any location in any country, whenever you want.

Runs are at 9:00 a.m. every Saturday. The course is 5K, and you may “race” or not, as you wish. Your barcode will be scanned at the end, and you get a time, but it’s not a competition, and no prizes are given. It seems parkrun is for everyone, from those who may never even have run before to serious competitors looking for a regular weekly challenge. Many groups go out for coffee after the run.

Anyone can start a parkrun, with a little help from the organizers. (The course must be 5K, it must be in a park and traffic-free, and any necessary permits must be secured.) Parkrun Canada is supported by Saucony.

Here is the list of parkrun locations in Canada.