The 15th Pentathlon Des Neiges was a huge success. Despite an impending snow storm, the event went off seamlessly.

Maxime Leboeuf from Québec and Lovisa Modig from Sweden were crowned champions at the sixth edition of the Quebec ITU S3 Winter Triathlon World Cup. With a time of 1:08:48, Leboeuf snagged a fourth victory in the event. Modig, the 2018 defending champion, won in a very impressive time of 1:20:18. 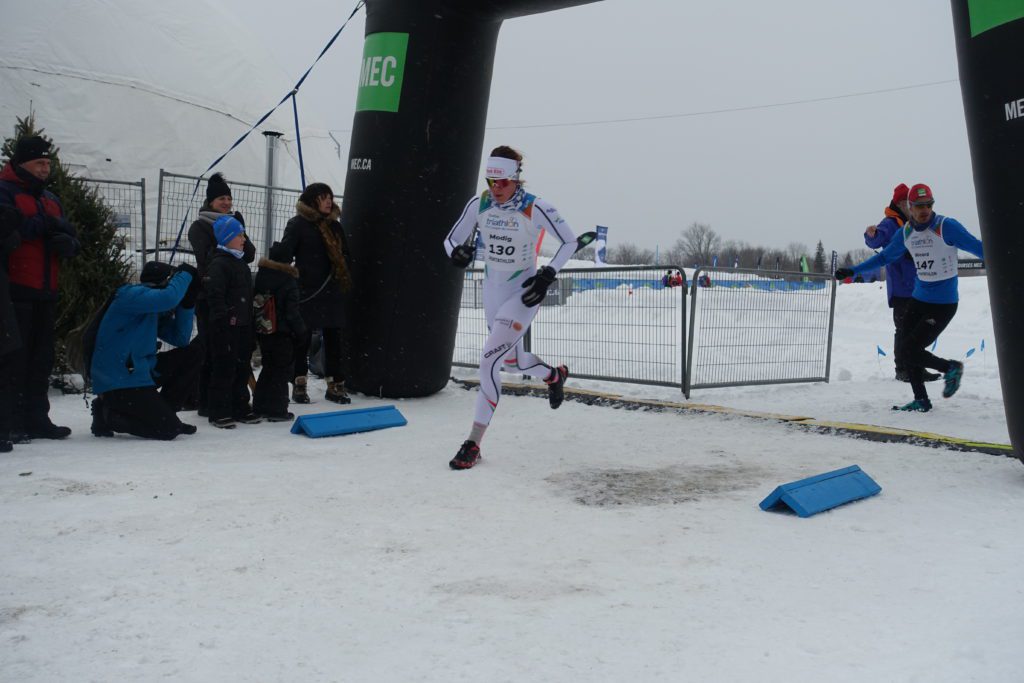 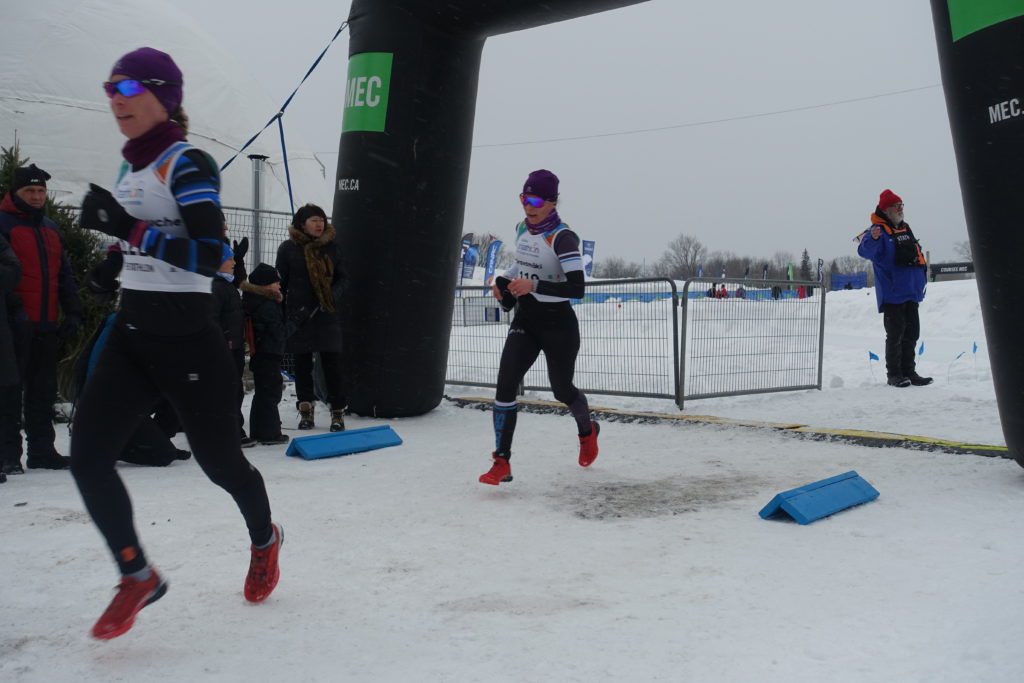 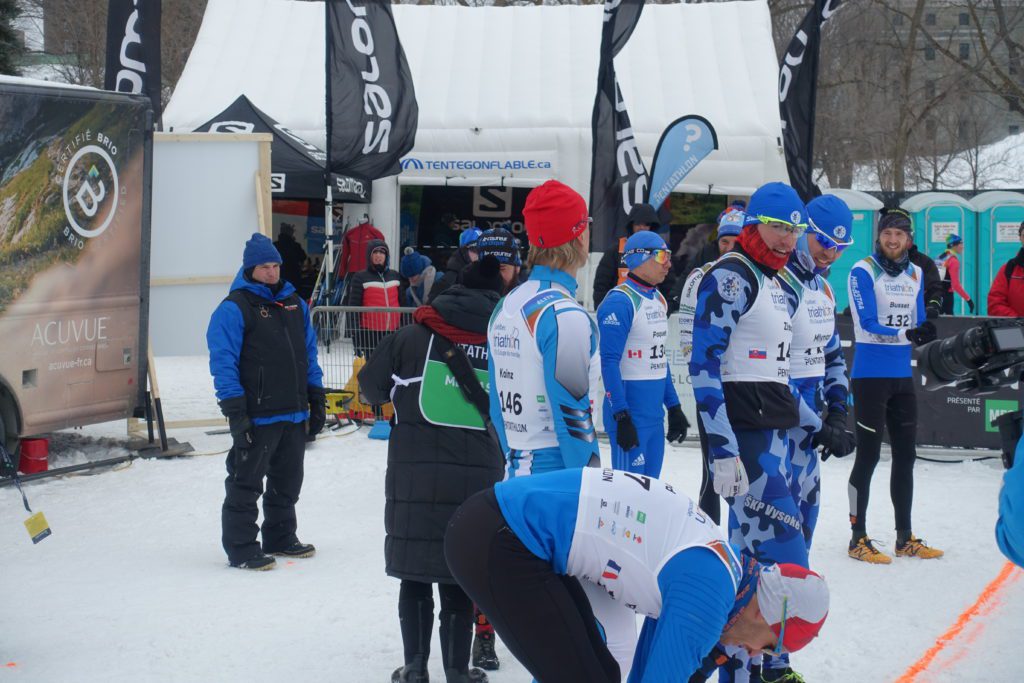 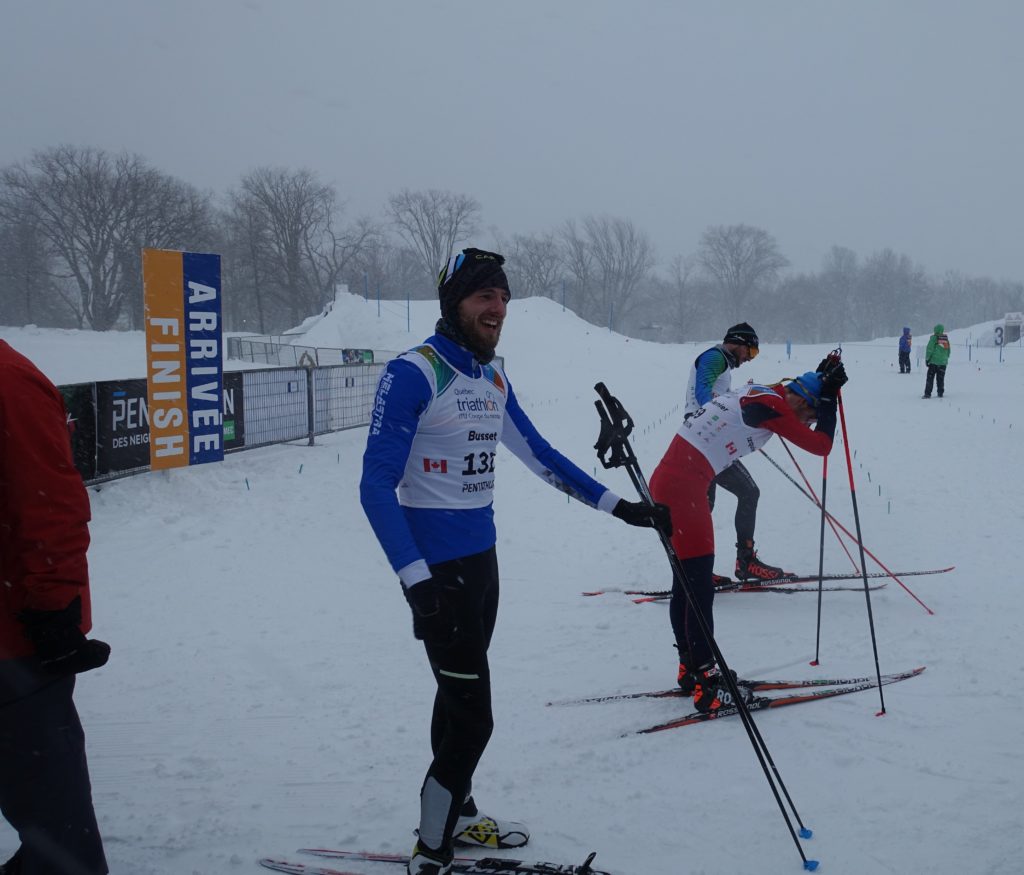 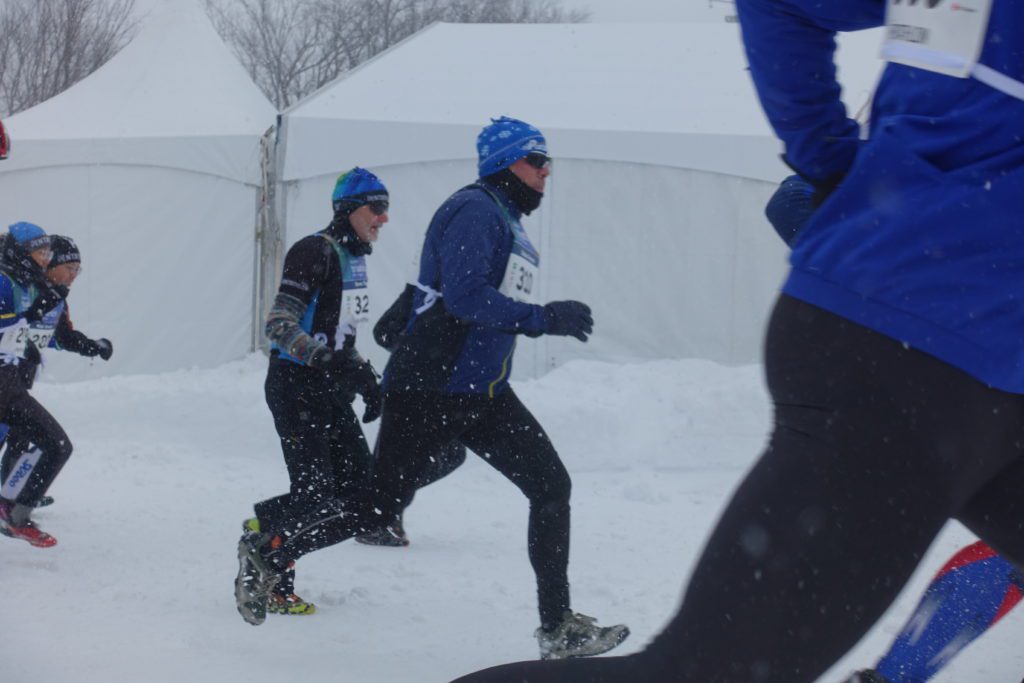 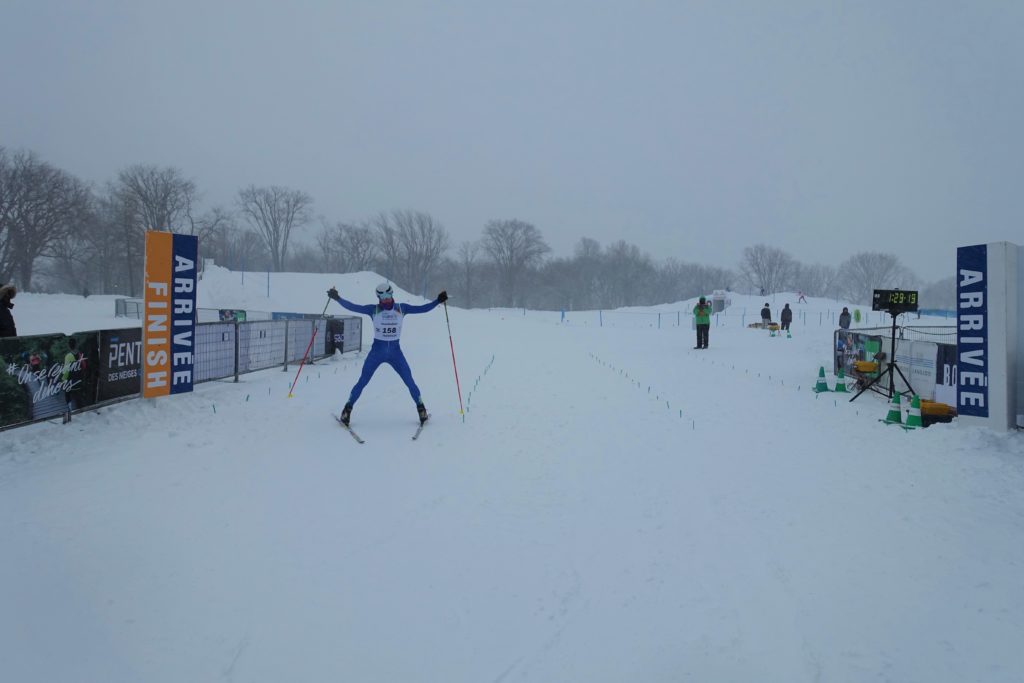 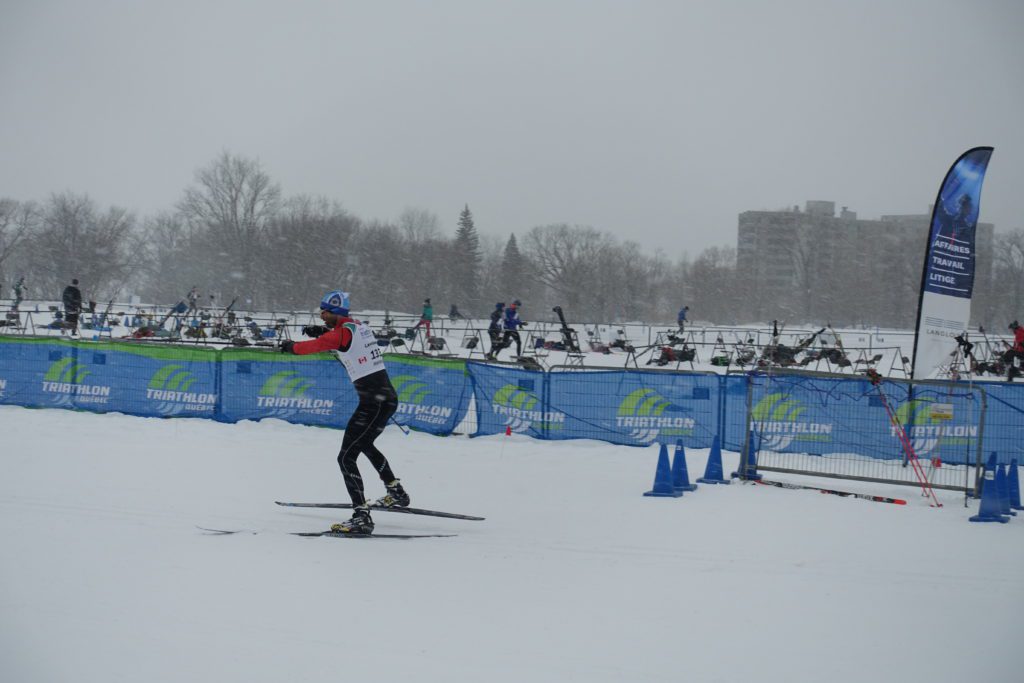 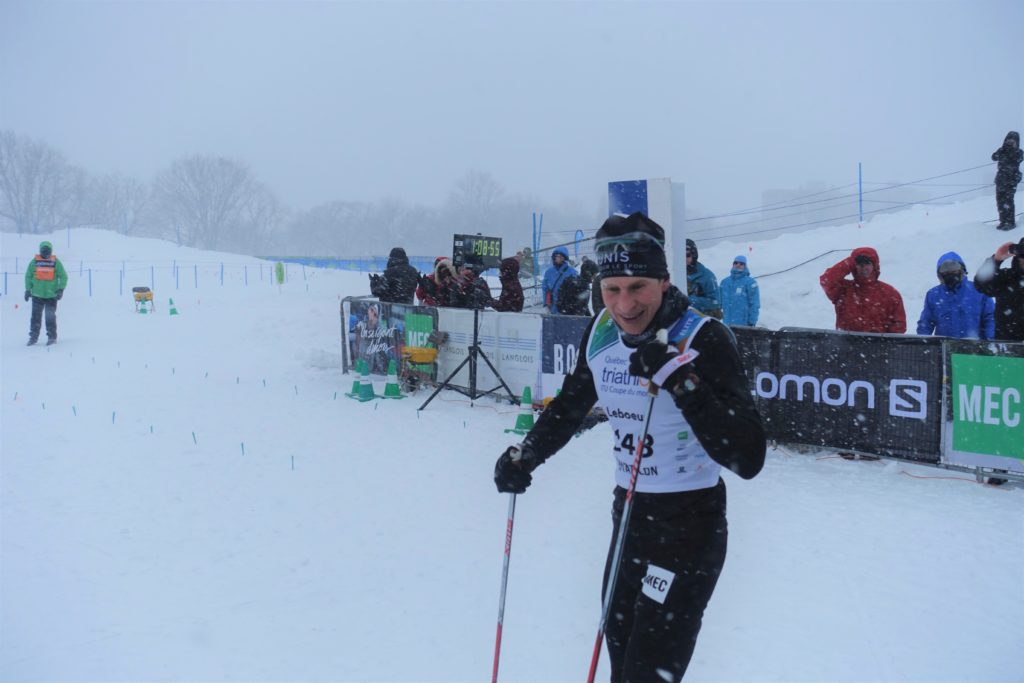 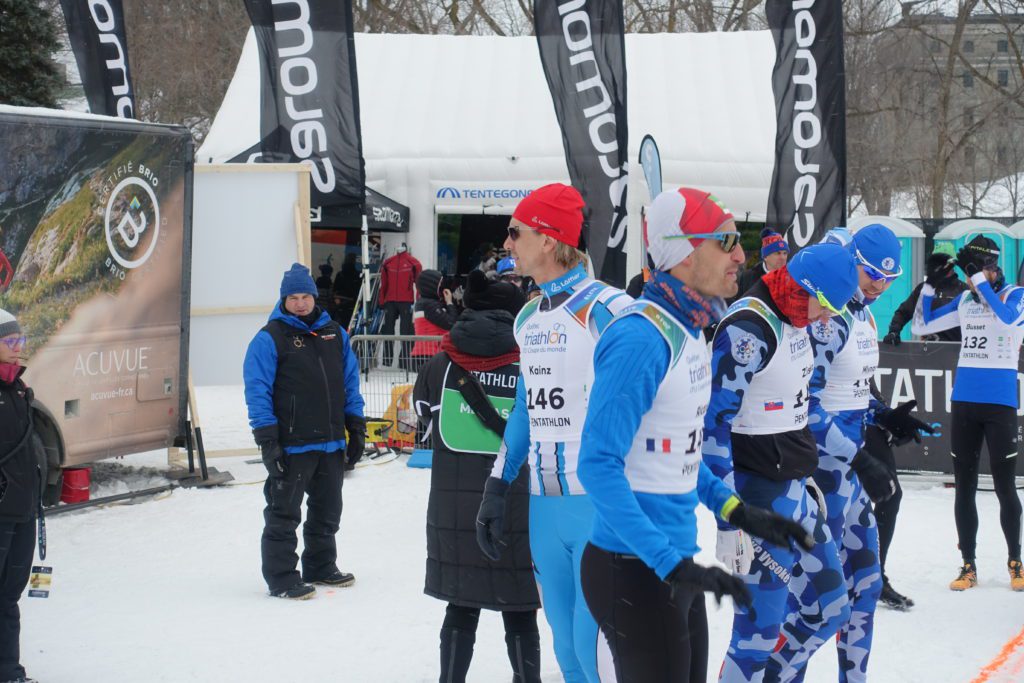 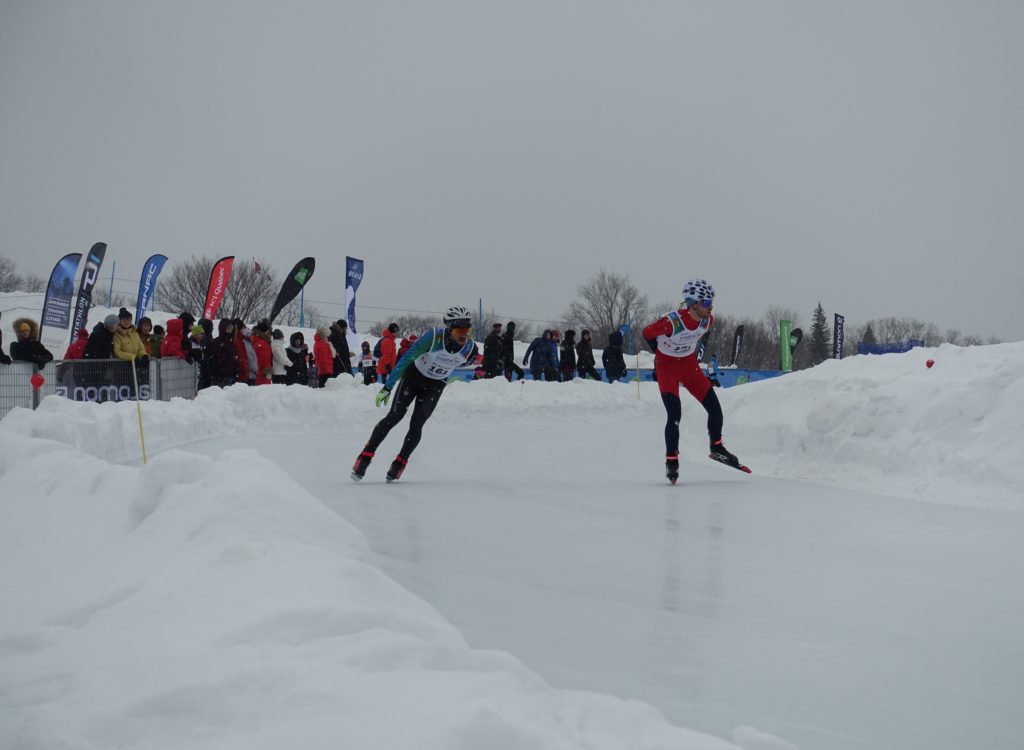 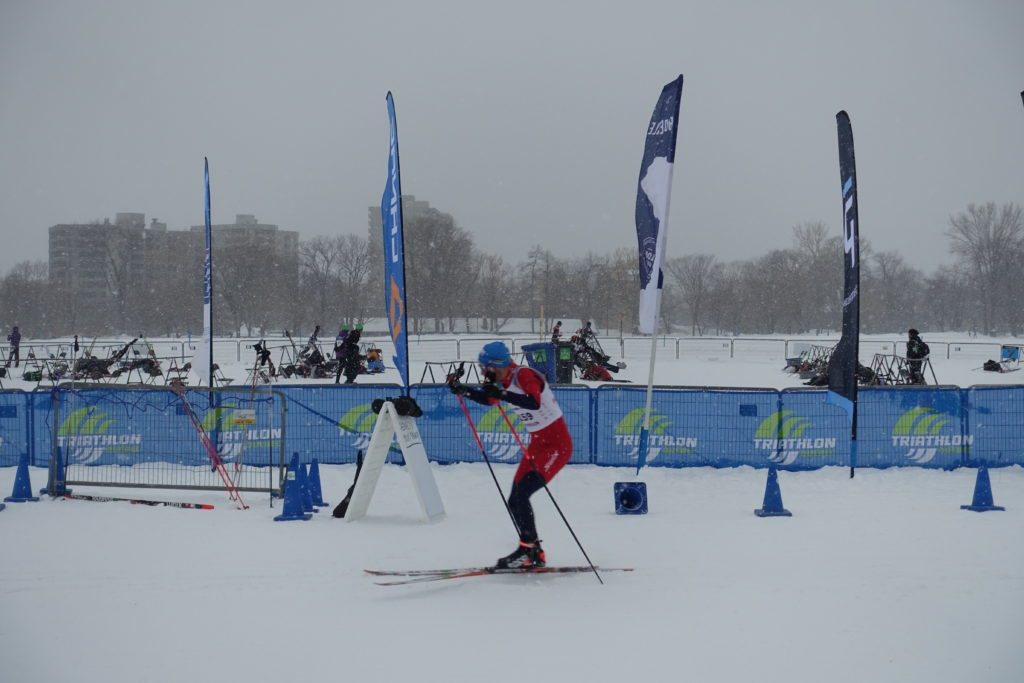 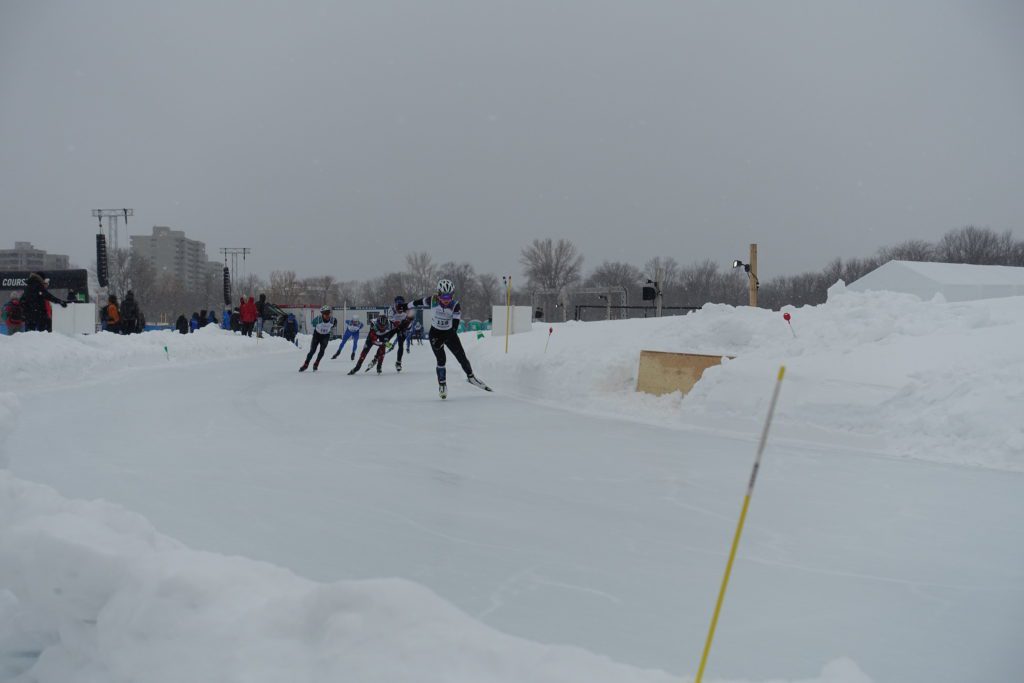 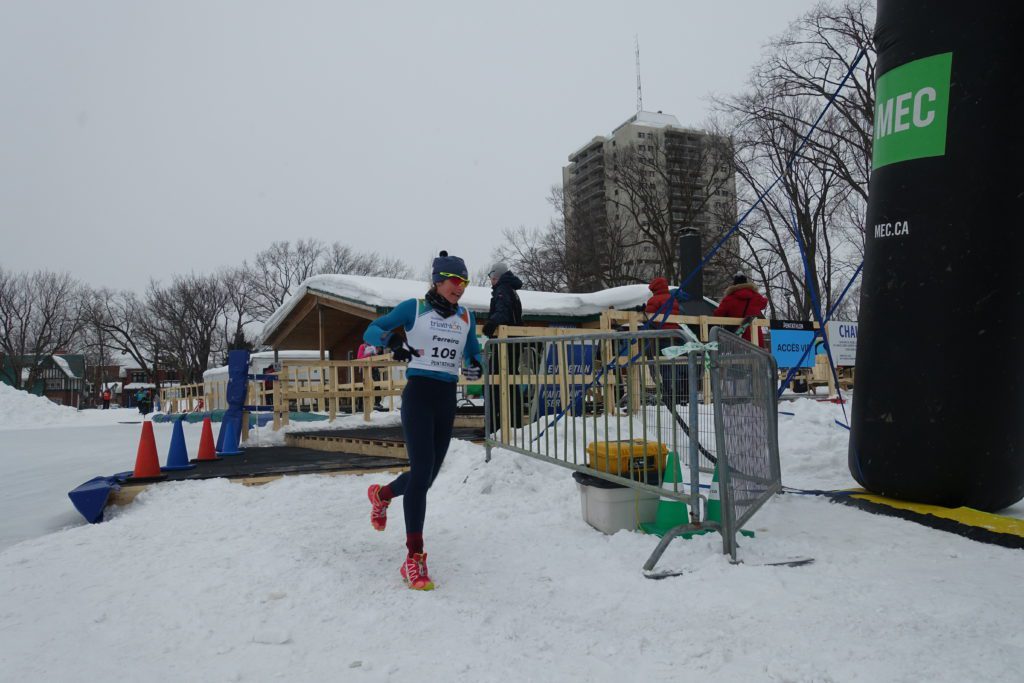 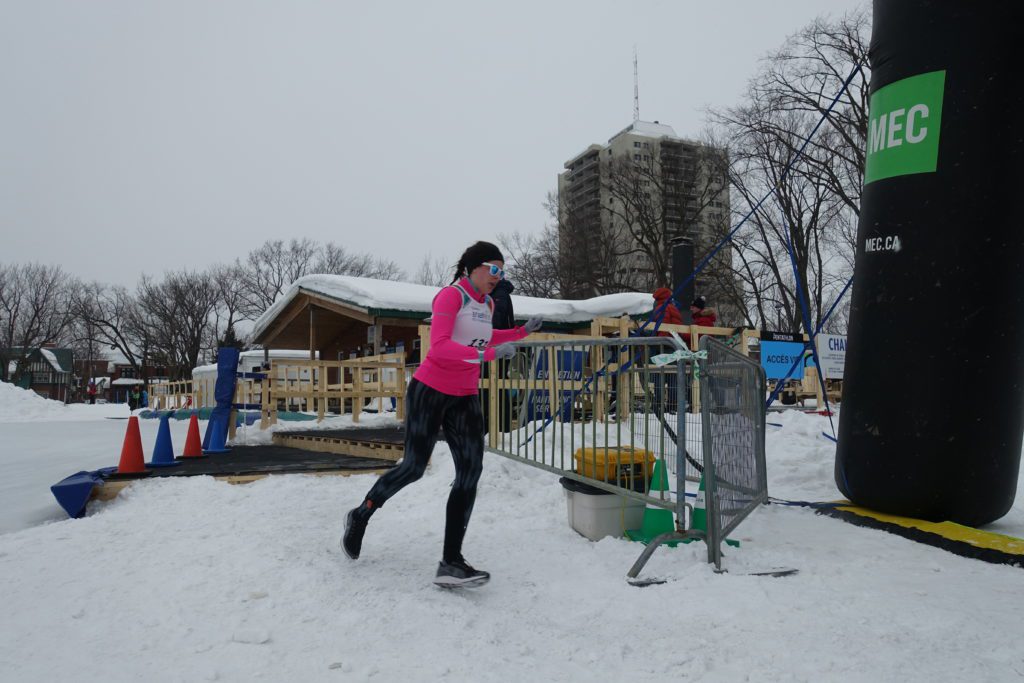 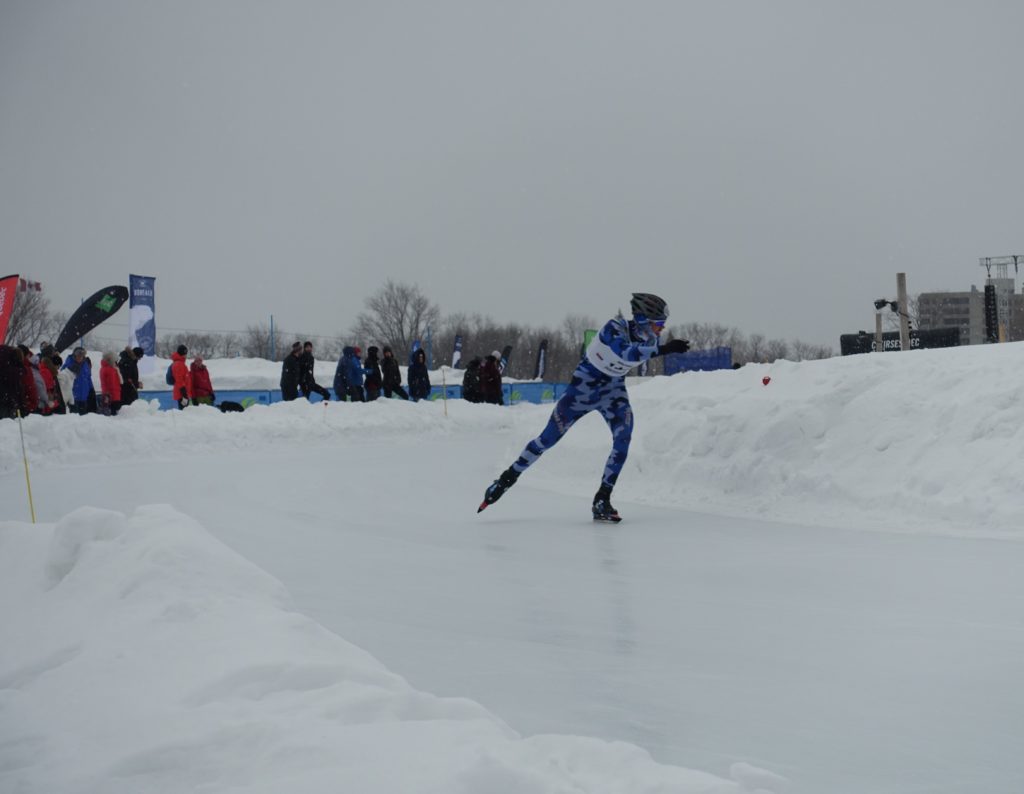 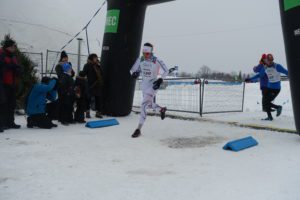 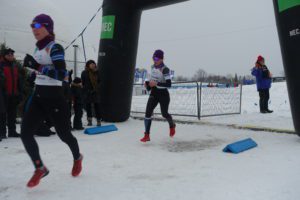 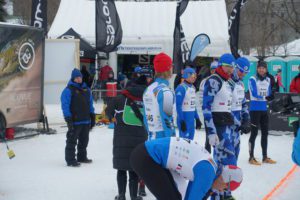 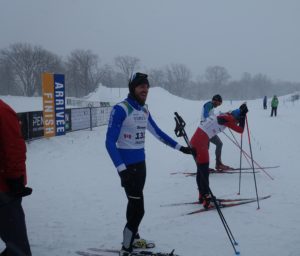 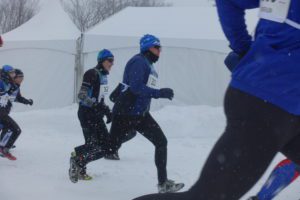 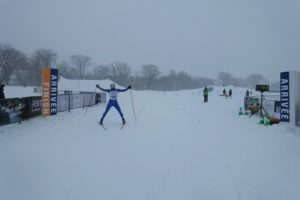 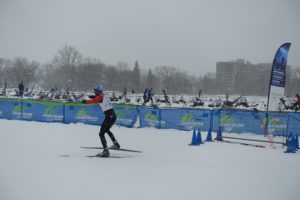 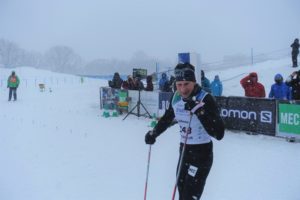 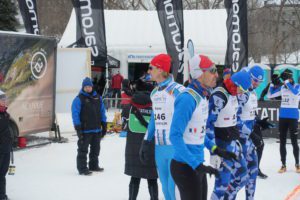 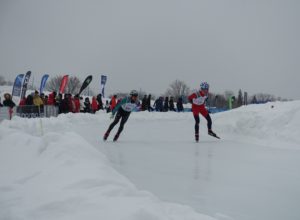 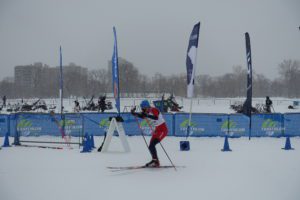 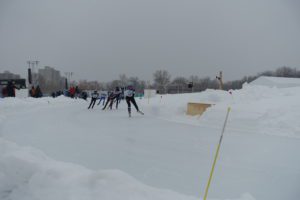 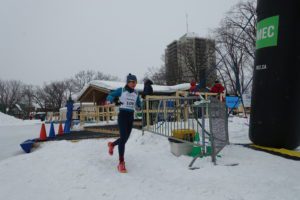 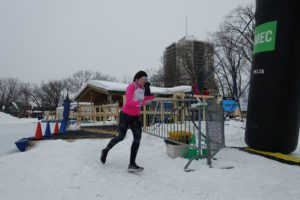 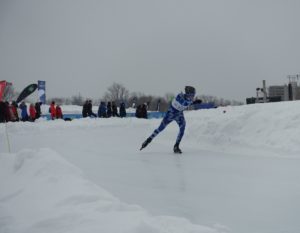 The ITU S3 Triathlon World Cup is part of the largest winter multisport event in the world. The triathlon consisted of 5 kilometres of running on snow, 11 kilometres of skating, and 9.5 kilometres of cross-country skiing.

While this weekend’s edition of the Pentathlon is over, it will continue next Saturday through Sunday March 3.
Several events are scheduled which will see more than 6,000 participants perform solo, or in teams of two to five. The program includes something for everyone and encourages families, children, amateur athletes, and high-performance professionals to discover and enjoy winter.

Complete results can be found here.