The Canada Army Run: Virtual 2021 is fast approaching – and it’s a fantastic way to test your fitness, earn some cool swag during the late-summer doldrums, tune up for your big fall in-person race and support our Canadian Armed Forces and veterans. 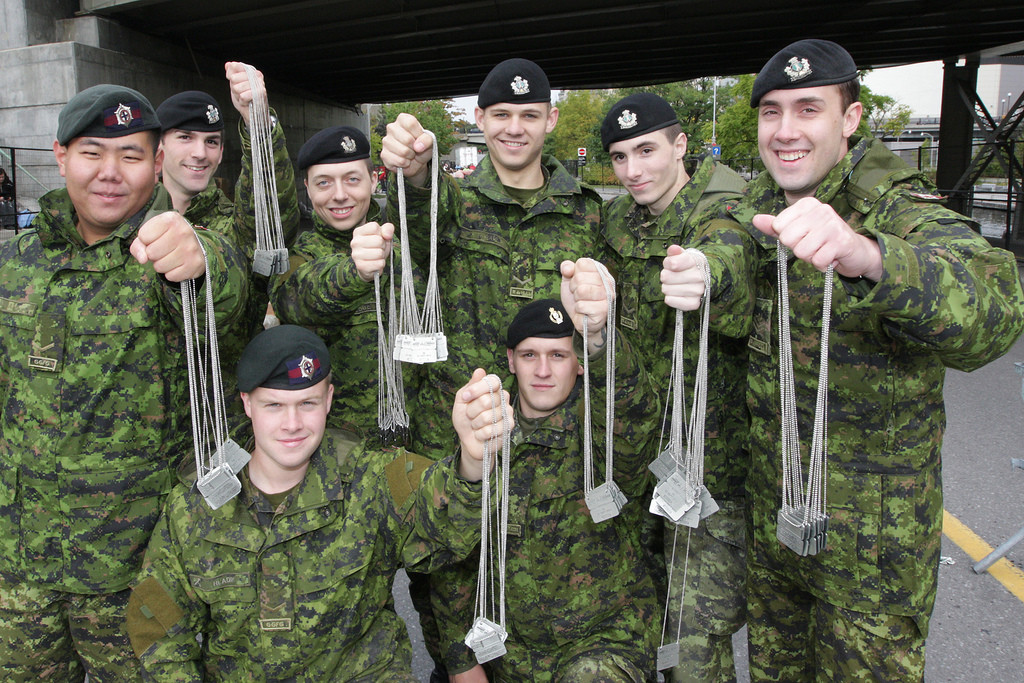 Record your virtual race using the ASICS Runkeeper App or by inputting your time manually on the Race Roster Results Page. The 5K and 10K are $45; the half-marathon and combined events are $55, and registration for each includes exclusive Canada Army Run gear, a virtual expo and access to the official race platform, where you can test yourself against others. You can also submit your time for virtual training races as you prepare for your virtual race. For more information, click here.

You can also fundraise for a couple of great causes – Soldier On, which supports ill, injured and disabled military personnel, and Support Our Troops, which supports military families, and is the official charitable cause of the Canadian Armed Forces.

The idea for the Canada Army Run came in 2006, when a couple of high-ranking Canadian officers ran the U.S. Army 10-Miler in Washington, D.C. and wondered why there wasn’t something similar in Canada. The first edition of the Canada Army Run took place in 2008, surpassing all expectations with 7,000 entrants. The following year, it grew to 11,000 runners, and in subsequent years it has grown even bigger, with inspiring performances by veterans of the Canadian Armed Forces and amputees. In 2019, close to 20,000 individuals took part.

You can sign up for the Canada Army Run: Virtual 2021 here.