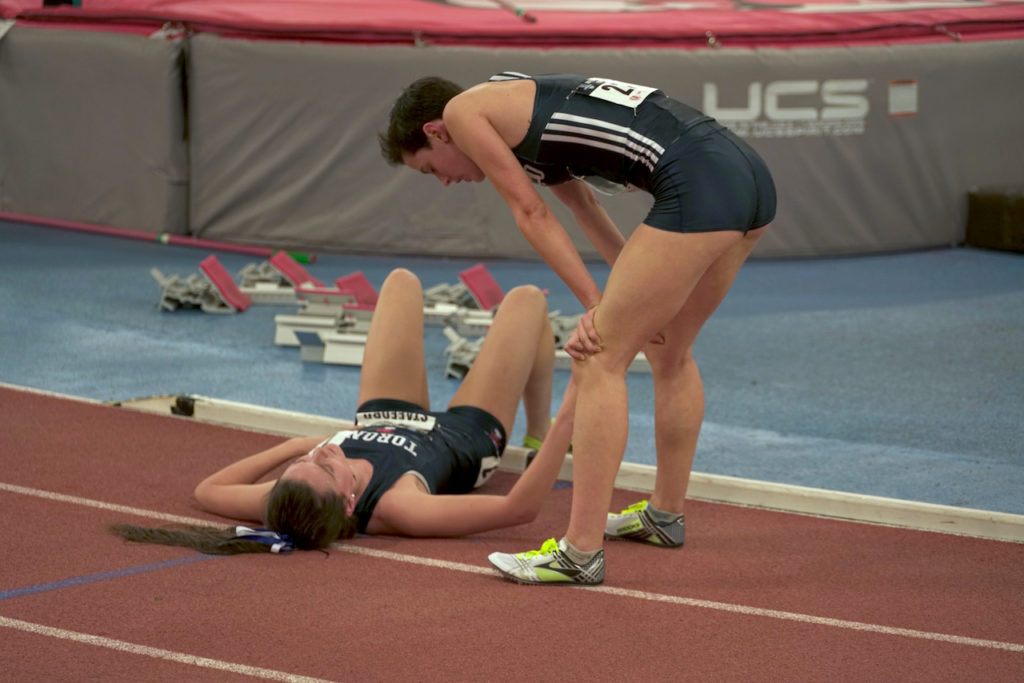 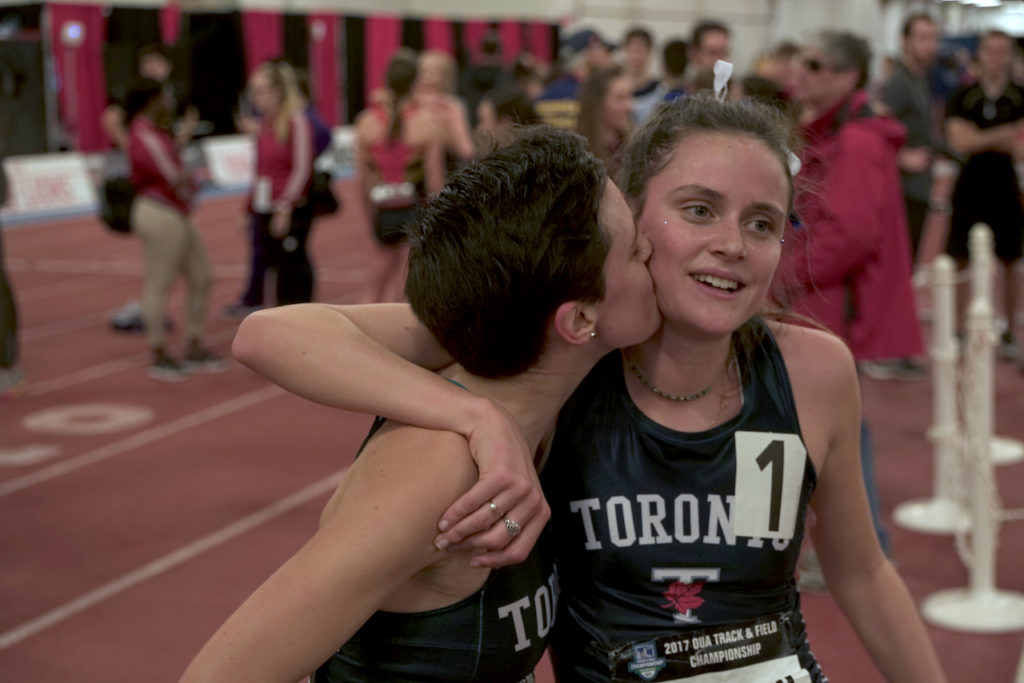 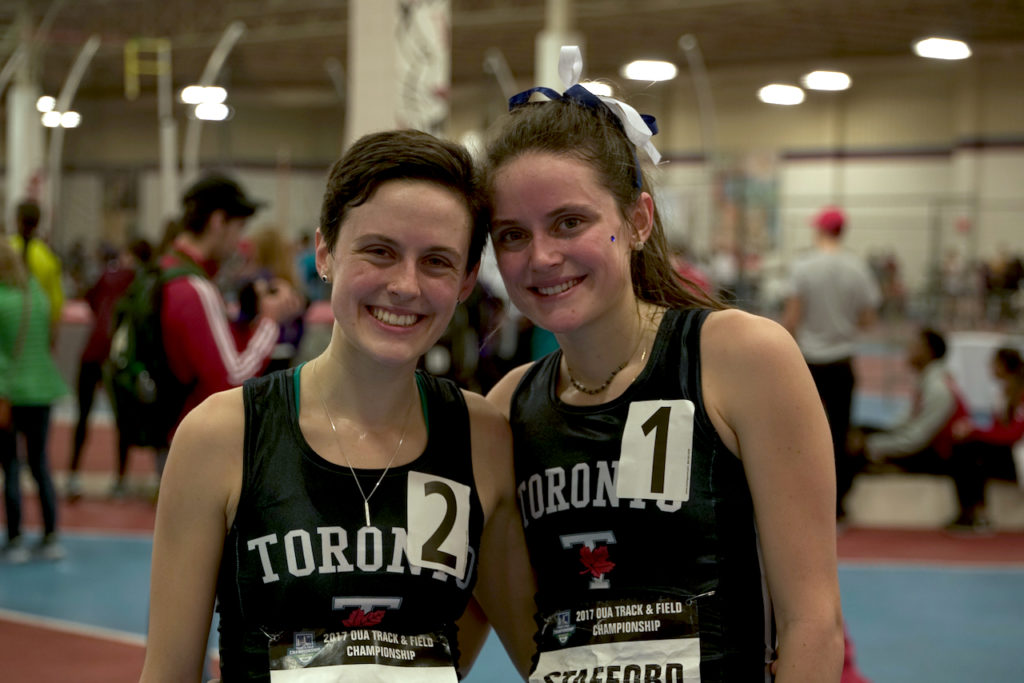 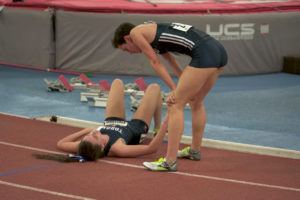 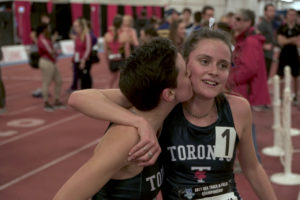 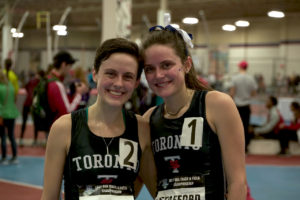 The Ontario University Athletics (OUA) Indoor Track and Field Championships concluded on Saturday at York University in Toronto. In a highly-anticipated clash between Gabriela and Lucia Stafford, running fans were gifted with a fantastic finish in the women’s 1,500m.

The University of Toronto duo, who haven’t race each other in more than four years, took the top two spots at the Ontario championships at the Toronto Track and Field Centre. Gabriela, a 21-year-old Olympian, led for most of the race before Lucia kicked past her sister with approximately 400m to go.

In a thrilling finish, Gabriela retook the lead from Lucia and narrowly missed setting a meet record. (She owns the meet record from 2016.) The Stafford’s 1-2 finish was separated by 0.09 seconds as Lucia ran her fastest-ever 1,500m counting both outdoors and indoors.

On Thursday, Lucia won the women’s 1,000m amidst what has been a stellar year for the first-year engineering student. She has broken Canadian U20 records on three occasions and is following in her sister’s footsteps winning a provincial title. Gabriela, who has not raced extensively since Rio because of an Achilles injury, recently signed a deal with Brooks following her first Olympic Games last summer in Rio.

Canadian Running will continue to upload videos and photos from the 2017 OUA Track and Field Championships over the weekend. In the meantime, full results can be found here.

Results from other conferences can be found below.